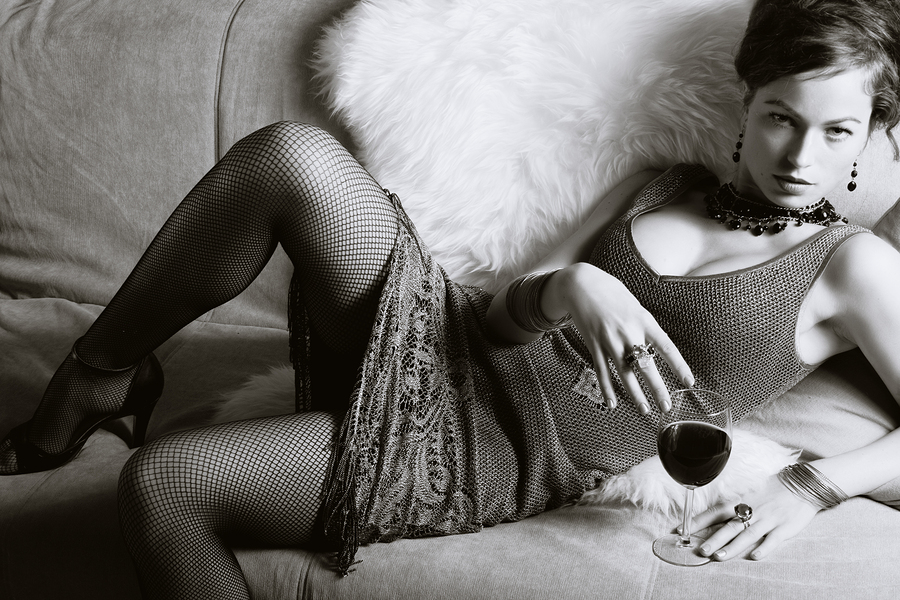 Researchers in the UK have recently completed a study linking consumption of alcohol to perceived attractiveness. Specifically, they have shown that people who have had one glass of wine statistically appear more attractive to strangers than they do when they have had no alcohol whatsoever.

Unfortunately for those of us interested in boosting wine consumption, the researchers found that it didn’t matter what kind of alcohol it was, but we can brush right over that fact and proudly announce that science has proven what we already knew: wine makes you sexier.

Why? Well apparently wine triggers vasodilation, which is the same kind of skin flush we get when we are sexually aroused. Go figure. All those drunken hookups are now explained.

The scientists at work were not able to prove any increased attractiveness after more than one glass, but then again, they were only studying the effects of alcohol on the object of affection, not on the eye of the beholder. 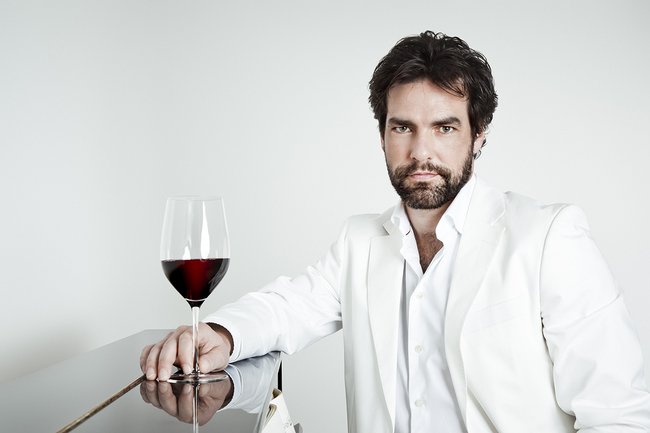