Warm Up: The North Fork of Long Island 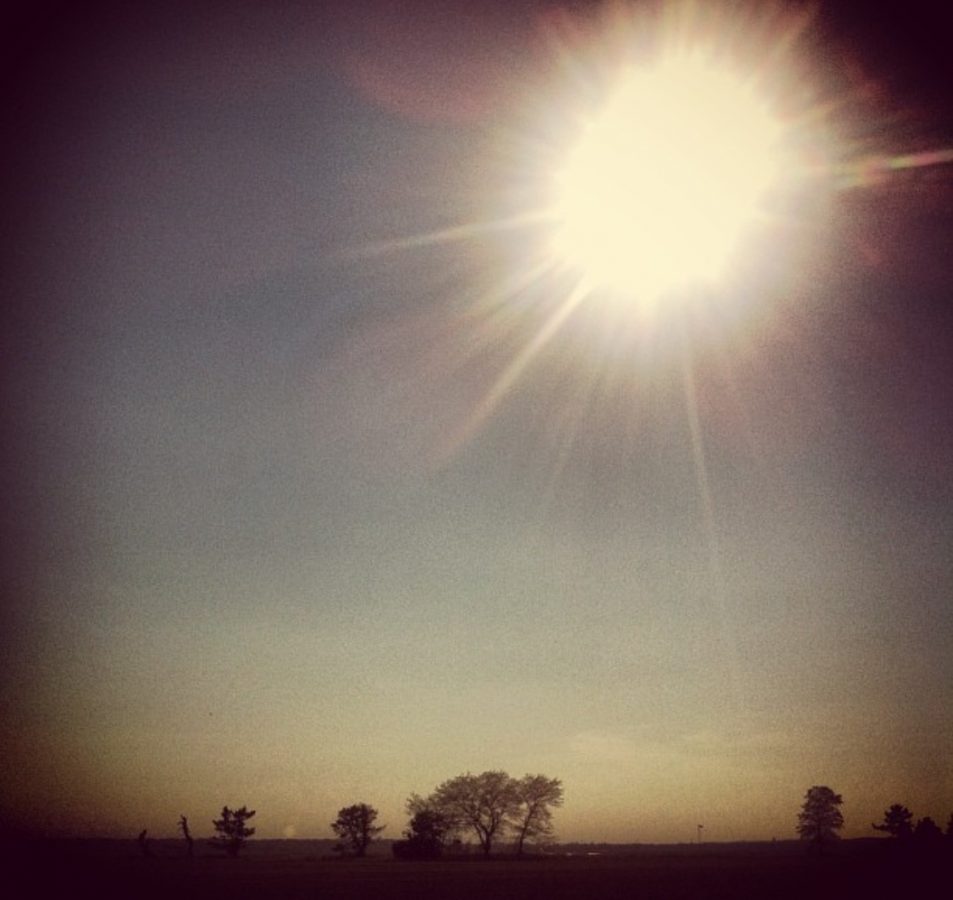 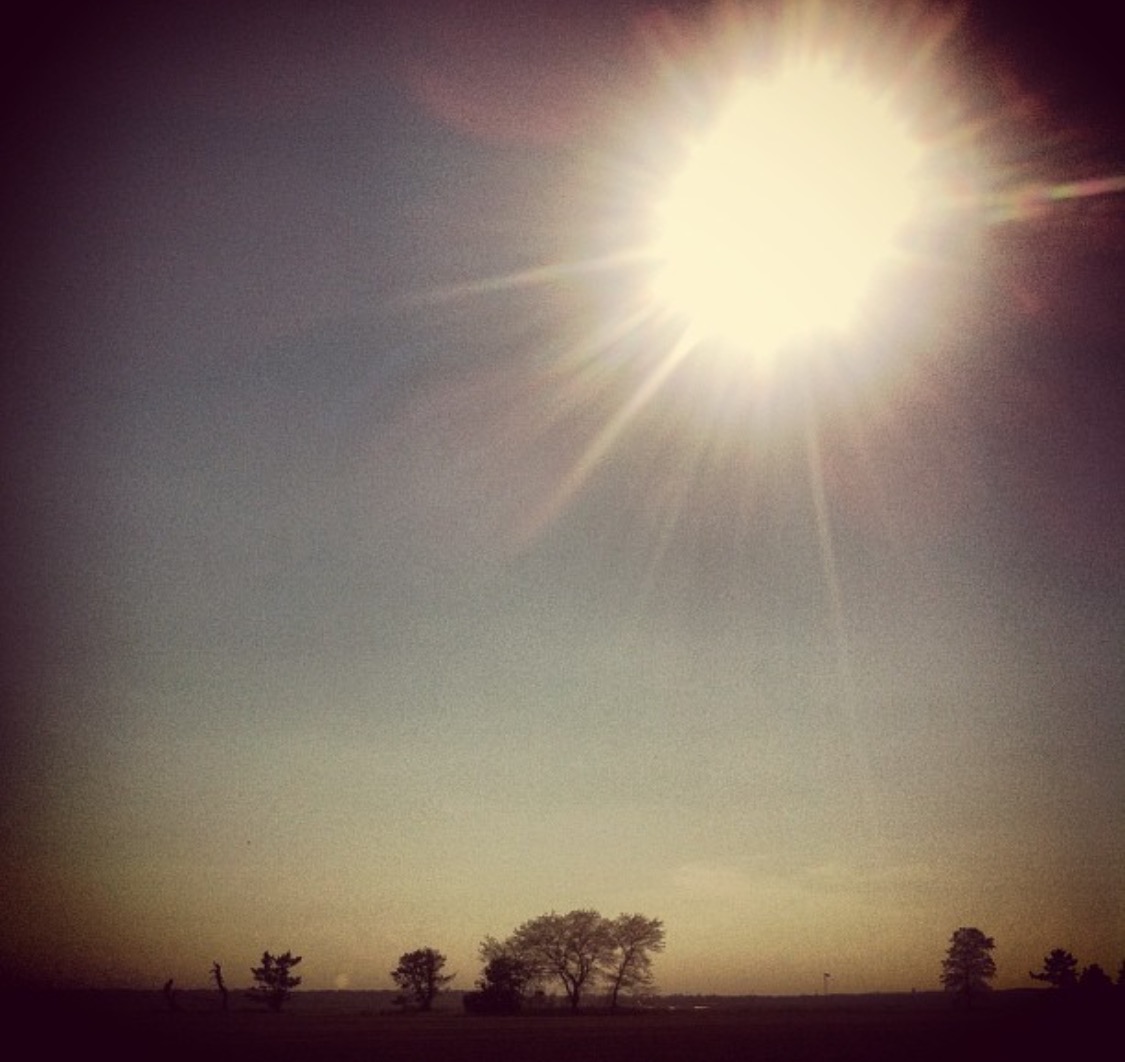 Driving on the North Fork. Photo by Erin Scala.

10,000 years ago, when humans in the Fertile Crescent were just switching from nomadic to agricultural societies and civilizations began to spring up, a glacier retreated northward over New York and left behind unique soils, especially on Long Island’s Forks. Today, several types of loam cover the North Fork.

Back in the 1920s, these soils were used mostly for potato farming. But today, the North Fork of Long Island can claim over 40 years of winemaking history. John Wickham grew vinifera grapes in the 1960s and sold them at his farm stand along with orchard fruits. Inspired by his success, the first commercial vineyard, planted in 1973 by Alex and Louisa Hargrave, made some serious headway for the region. Their grapes of choice? cabernet sauvignon, pinot noir, and sauvignon blanc. They founded their winery in 1975, and today– about 40 years later– there are 47 wineries on the North Fork.

Part of this growth can be attributed to the Farm Winery Act of 1976, which made it much easier for wineries around the state to begin operations. Growth can also be attributed to the North Fork’s similarities with the climate in Bordeaux, just on the other side of the Atlantic. Early industry seminars on Long Island tended to focus on similarities between the North Fork and Bordeaux, and a conscious effort to explore this affected vineyard plantings and winemaking choices.

Waters around the North Fork create a maritime climate that gifts the region a long growing season, which is perfect for grapes that take a bit longer to ripen — usually richer reds, evidenced by the Hargrave’s early success with cabernet. The South Fork is exposed to the brunt of any weather that comes in off the ocean, and it tends to buffer the North Fork from extreme weather conditions. 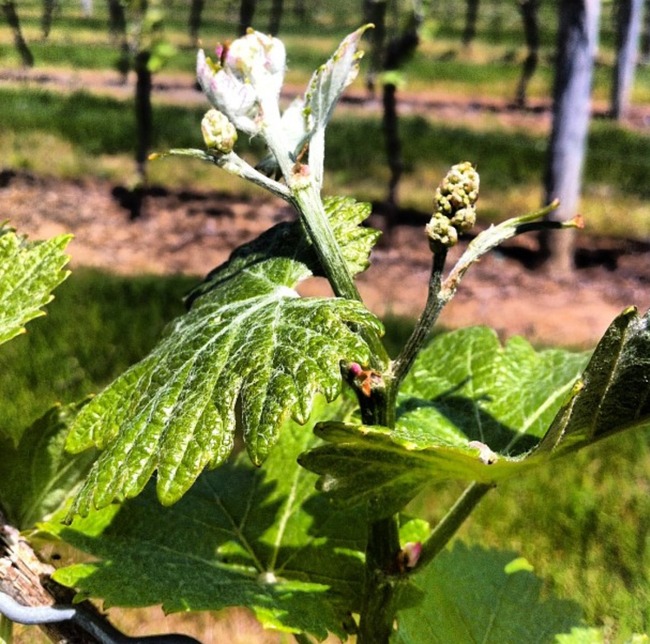 In addition to a focus on Bordeaux-style reds, the region produces a variety of wines, including sparklers, high-quality aromatic varieties, sherry-like wines, dessert wines, and some intriguing chardonnay. Because the North Fork is still a relatively new wine region in the US, there is an air of an experimental frontier. Though Bordeaux-like similarities have been pointed out and explored, the communal creation of identity is still being teased out.

As a whole, the region seems to have a dedication to sustainability, with many parts of the sustainable spectrum represented, including biodynamic farms like Shinn and Macari, and sustainable wineries with a dedication to local yeasts like Bedell. The North Fork is also a fascinating place with many different little nooks and pockets — one moment you are surrounded by buzzing bees in the middle of a seemingly endless field, the next, passing rows of neatly manicured vineyards, and before you know it you reach the boat-speckled waterfront.

In 2011, the Fine Winery Law again changed the wine landscape of New York, though repercussions are just starting to make themselves known. This law made it easier for large wineries to operate multiple tasting rooms. The law also made the prospect of custom crush winemaking more feasible, which could really change how things are done in the long run. With the expensive land on the North Fork, wineries were previously limited to families or companies who could make a large capital investment, but with with more custom crush options available, it might be easier for more winemakers to get started, and we might start to see many more non-estate labels from the region.

But let’s hear the perspective from a Long Island wine veteran about the North Fork, and what may be in store for the future… 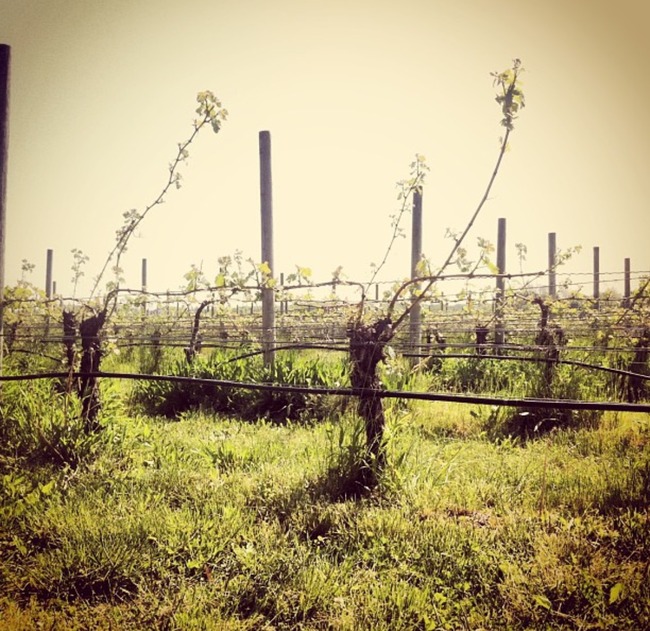