Warm Up: The Story of Botrytis 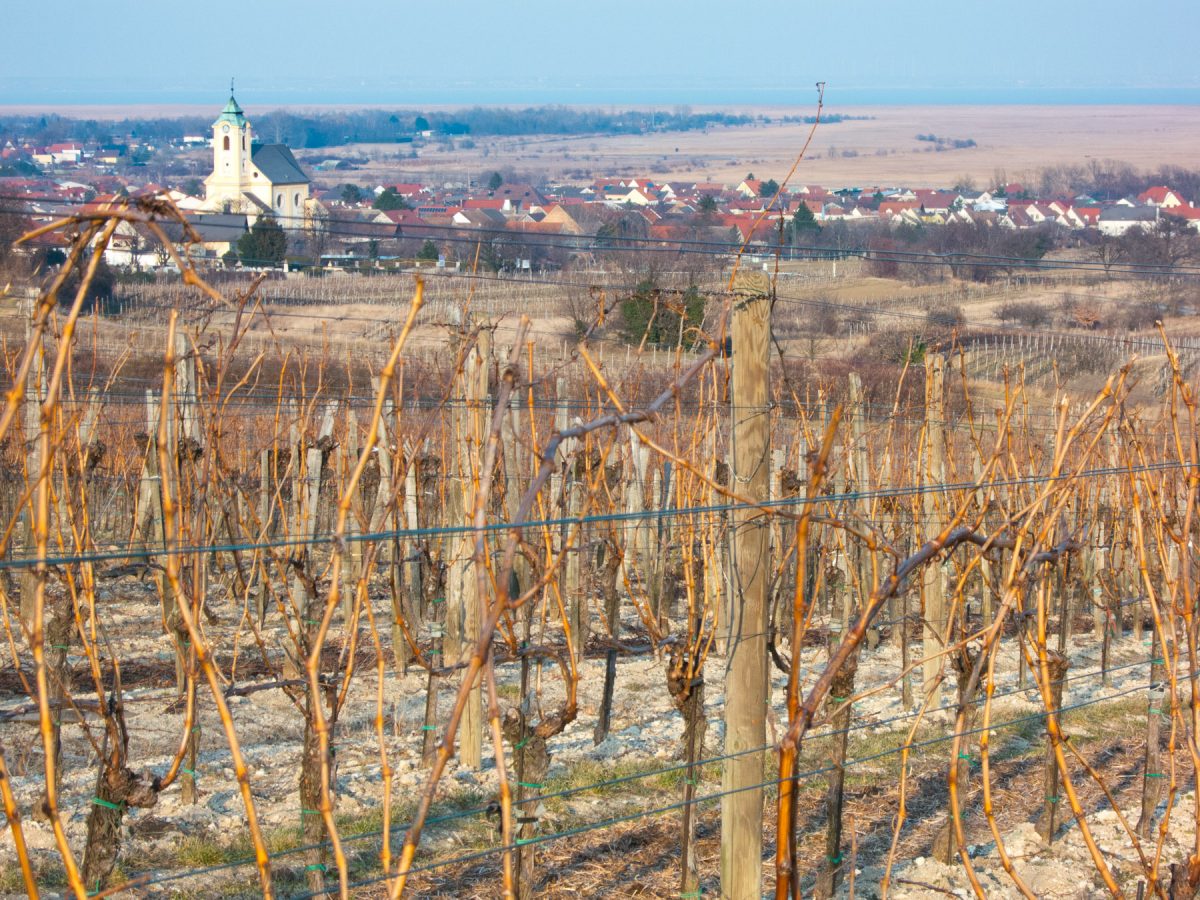 Burgenland vineyard in winter with Lake Neusiedl in the background.

The study of fungi has lagged behind other biological scientific studies for several reasons. First, mushrooms and fungi tend to grow on dead or decaying plants and animals, so for centuries they had psychological ties to the afterlife and in some religions were even considered evil. Second, understanding spores and how mold works became much easier to do once the microscope was invented. Before this time, though a few early scientists observed spores, popular conjecture held that fungi spontaneously generated from the air, or from the decayed juices of once-living things. Mapping all the different types of mushrooms and fungi is one of the most active areas of modern biology, because scientific study of this group of living organisms is a few centuries behind plant and animal kingdoms.

Thus until recently, an air of mystery surrounded fungi, including fungi in vineyards, such as botrytis cinerea. Botrytis cinerea comes from the latin word “grapes like ashes,” and having some of it in the vineyard can be a blessing or a curse, depending on how it affects the grapes. 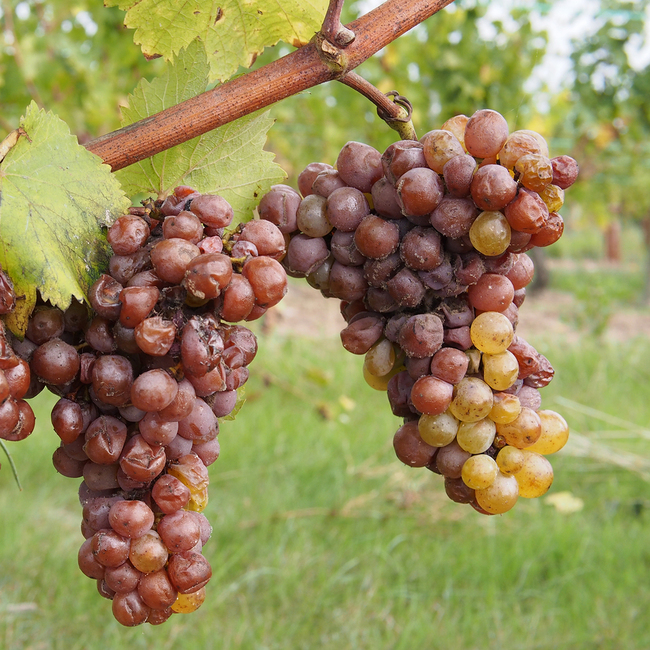 If we hone in on Austrian dessert wines, there is evidence that an early botrytis wine was made in Burgenland since at least 1526. It was likely a trockenbeerenauslese, and a sale of the wine was recorded in 1653 when Prince Esterhazy purchased a container which was slowly enjoyed for the following two centuries. This noble sweet wine dating to 1526 pre-dates origin legends for botrytis wines in Hungary, Germany, and Bordeaux, which all attribute the origin of botrytis-style wines to accidental late harvests in later centuries. Could the first botrytis wines in Burgenland also be attributed to accidental late harvests? Or has botrytis been a much more integral part of purposeful winemaking since the 16th century?

In Burgenland, the Seewinkel sub-region is especially good for sweet wines because of its unique wetlands. In the fall, shallow Lake Neusiedl casts a fog. Vineyards creep to the edges of the wetlands and soak in the fog until intense sunshine burns it off. The fog encourages botrytis, and the sunlight helps the grapes ripen while keeping botrytis in check. These unique conditions make the area perfect for producing noble beerenauslesen and trockenbeerenauslesen.

Some of the world’s most sought after dessert wines come from Austria’s Burgenland. Stay tuned to hear how one producer has brought Austrian dessert wines to the far corners of the world over the course of three generations.