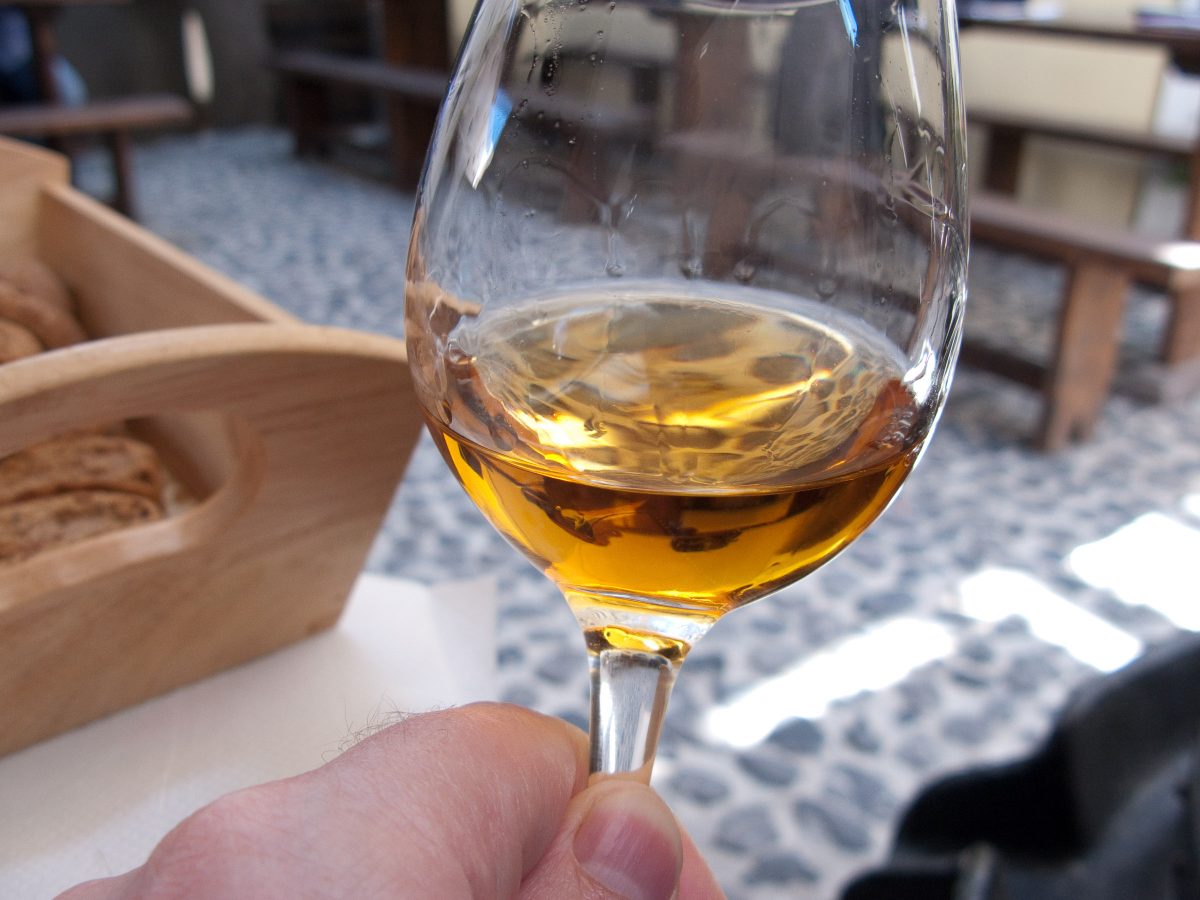 I’m not sure which is more a sign of the times. That orange wine finally has an entry in the Oxford Companion, or that it is being written about in Vogue magazine here in the United States under the headline ‘What you should be sipping this fall’.

Once obscure to the point of being cultish and hip, skin-macerated white wines are now apparently the equivalent of the must-have seasonal fashion accessory. Stories about orange wine have been showing up in non-wine-oriented media for the past few months with increasing regularity. Fast Company magazine, The Huffington Post, the gadget blog Gizmodo, The Week, the New York Post, VICE magazine, and the online news magazine Quartz have all featured orange wines, highlighting their uniqueness, their trendiness, and their ties to history.

For me, the growing visibility of these wines represents something akin to watching a favourite garage band go from playing in local bars to getting a record deal and opening for some major act. It’s bewildering, exhilarating, and justifies the oenological equivalent of ‘I liked them before they were famous’, namely the slightly annoyed but simultaneously proud exclamation, ‘Well, I was drinking Gravner 10 years ago!’

I adore these kinds of wines, and indeed had my first taste of a Gravner Breg Anfora somewhere around late 2004 thanks to a particularly generous friend with eclectic tastes. Back then, these wines seemed to me delicious secrets. I’ve subsequently watched orange wines go through a roller-coaster ride of public reception, rejection, and celebration that has in its own small way mirrored the evolution of the American wine scene over the past 10 years.