Warm Up: Rotgipfler and Beyond 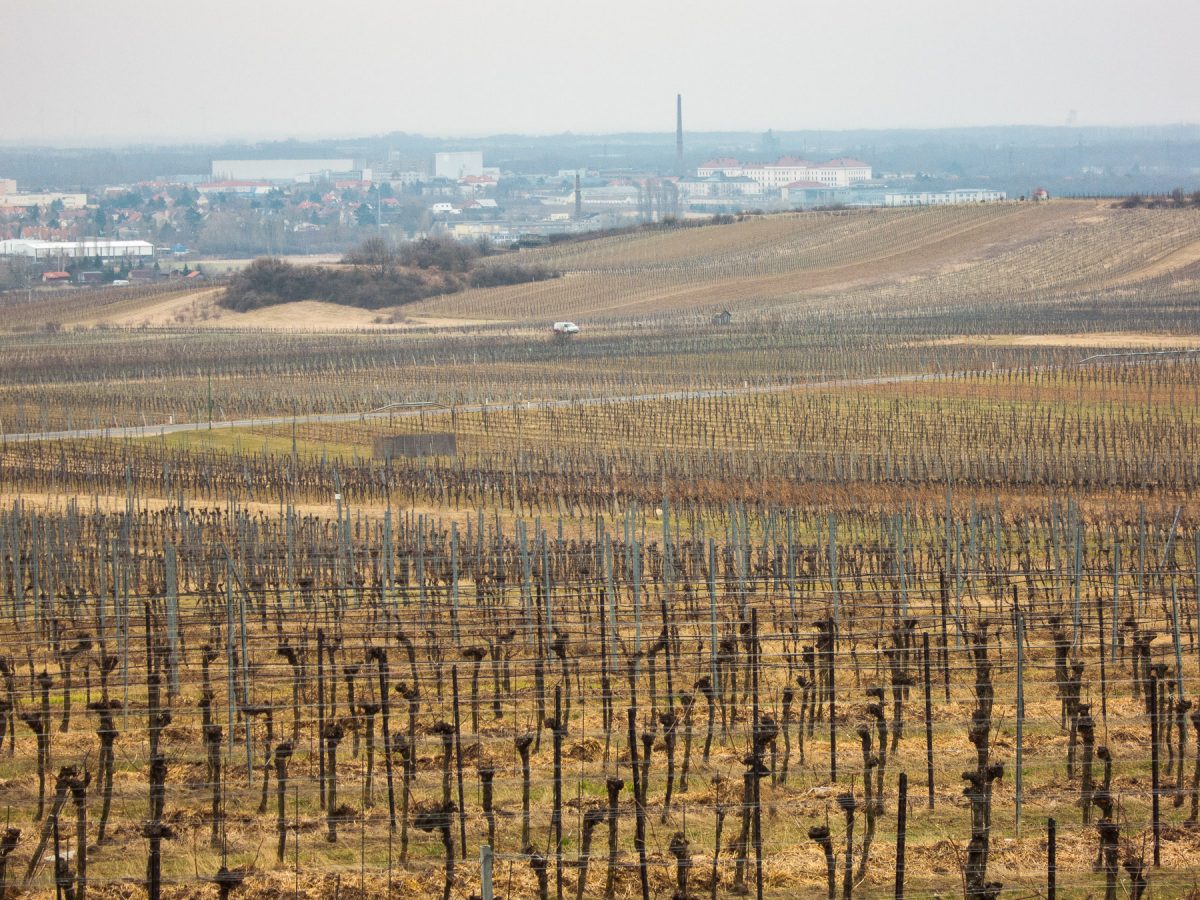 Austria is home to some delicious indigenous grape varieties. Two in particular, from the Thermenregion, can make some compelling wines: Zierfandler and Rotgipfler. Both grapes have similar parentage: Roter Veltliner as one distinct parent, and Savagnin or something close to Savagnin as the other. As such, they can be considered sibling varieties, or at the very least, half-siblings. Both are most likely indigenous to the Thermenregion, and both are found few other places in the world. These grapes are the base of some of the great wines of the Thermenregion. Sometimes they are vinified on their own, but you’ll also find the two blended together. Stylistically, you can find sweet botrytis versions and also crisp dry whites. Rotgipfler may correspond with “red tips” and refers to the way the leaves redden at the edges around harvest time.

Though they may not be the most popular grape varieties today, they are not new to the American market, or on the global stage. The grapes– in particular Rotgipfler– was put on display at the landmark World Fair, the Paris Exposition of 1855, at which Napoleon III was determined to put French products, including French wines, in the global spotlight. The fair is often remembered in the wine world as the catalyst that sparked the genesis of the 1855 Bordeaux Classification. But if you look back at the immediate results of the fair on wine sales, you’ll notice a rather interesting detail. 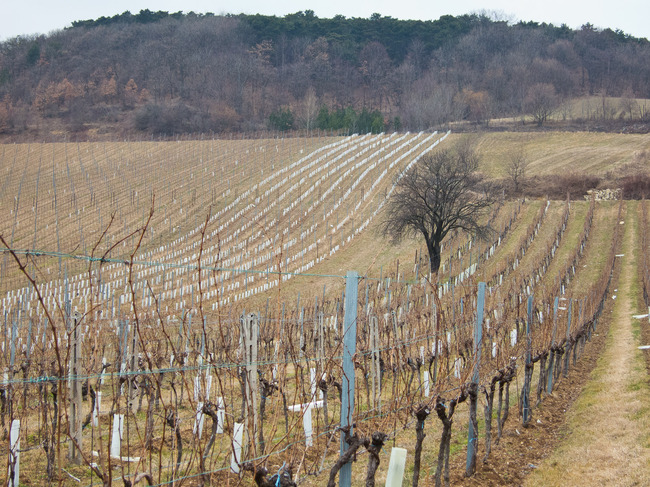 In the back of the catalogue for the 1855 Exposition, an innocuous entry for an A. Schwartzer from Vienna, Austria might easily be looked over. But Schwartzer’s white Rotgipfler won first place at the Exposition, and soon importers around the world were trying to get it. In New York, Cozzens General Wine Merchant, acquired some of the award winning wine in 1857 and advertised the following in their June newsletter, fittingly titled “The Wine Press”:

The gold medal of the Paris Exposition of 1855 was awarded to the … wines of A. Schwartzer & Co. These pure, wholesome, and economical wines now on sale in large or small quantities at 73 Warren Street.

Farther down, you’ll find mention of ‘Mosell’ wines and wines from St. Julien, but the featured wine at the very top of the announcement was for Schwartzer’s white wine.

The 1855 Exposition put these unique wines in the global spotlight, though a design flaw in the Exhibition hall may have stacked the decks for the white wines on display. It was extremely hot in the hall, and perhaps the mineral driven whites which may have been vinified slightly sweet, were just the thirst quencher in the sweaty environs.

How fascinating it is to think that, as we re-discover these Thermenregion gems, our pre-Prohibition ancestors in the US may have enjoyed the wines as far back as the 1850s.

Keep listening to hear details from one of the top producers of these unique grapes. 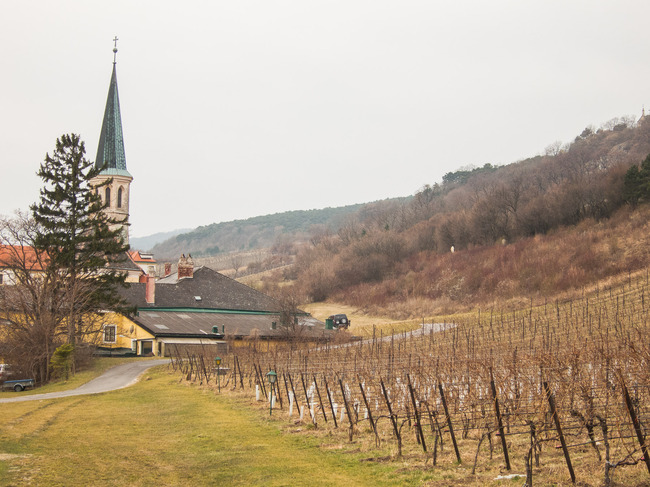