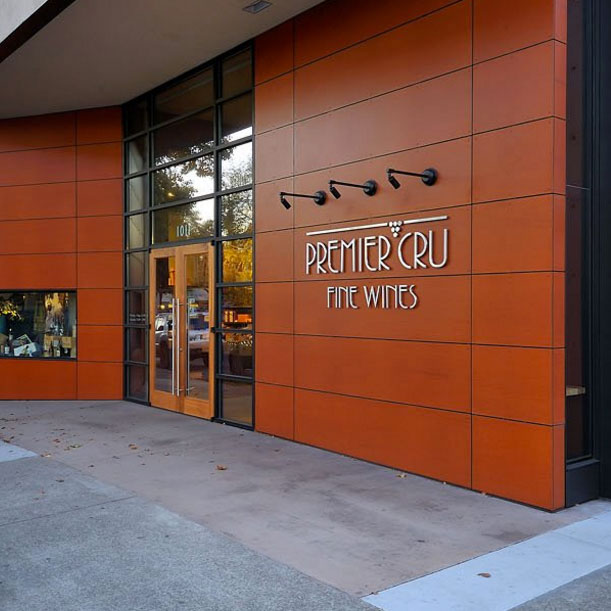 In the early 2000s, when my aspirations to own wine began to move beyond the small rack of a dozen bottles in my kitchen, a winemaker friend of mine suggested I explore the offerings of Premier Cru. A cold, nondescript wine store in the town of Emeryville across the Bay Bridge from San Francisco, Premier Cru was known for having a great selection of French and Italian wines. In 2011 it relocated to Berkeley but still what it lacked in charm or customer service, it made up for with great prices, often as much as 30% lower than the best prices to be found elsewhere. Friends and I used to joke at times that the prices seemed too good to be true. A few weeks ago we found out just how right we were.

After being sued first by one unhappy customer, and then dozens more, Premier Cru closed its doors and filed for Chapter 7 bankruptcy two weeks ago. That filing revealed that the store owed customers a shocking US $70 million worth of undelivered wine, making it potentially the largest case of consumer wine fraud in America, more than twice the scale of Rudi Kurniawan’s crimes. As of Thursday, 14 January, the Federal Bureau of Investigation had taken control of the case from State officials, suggesting that the matter is now a federal criminal investigation.

Much of Premier Cru’s inventory was sold to wine lovers like myself on what was known as a ‘pre-arrival’ basis. I’d receive an email from the store announcing a slew of wines available, and then click through the email to their website where I’d purchase, say, half a dozen bottles of Château de Beaucastel, and then wait for months for the wine to be delivered. On occasion the store would email or call to let me know that wine had arrived, but more often than not, I’d have to remember to call them every few months and, sure enough, some bottles would be available to pick up, while others would take still longer to arrive. In the 15 years or so that I’ve been a customer, some wines have taken several years to arrive, but eventually they all did.

I don’t remember exactly when I found out or who informed me that Premier Cru was a well-known dealer in grey-market wines, but at some point, I came to understand what this meant….