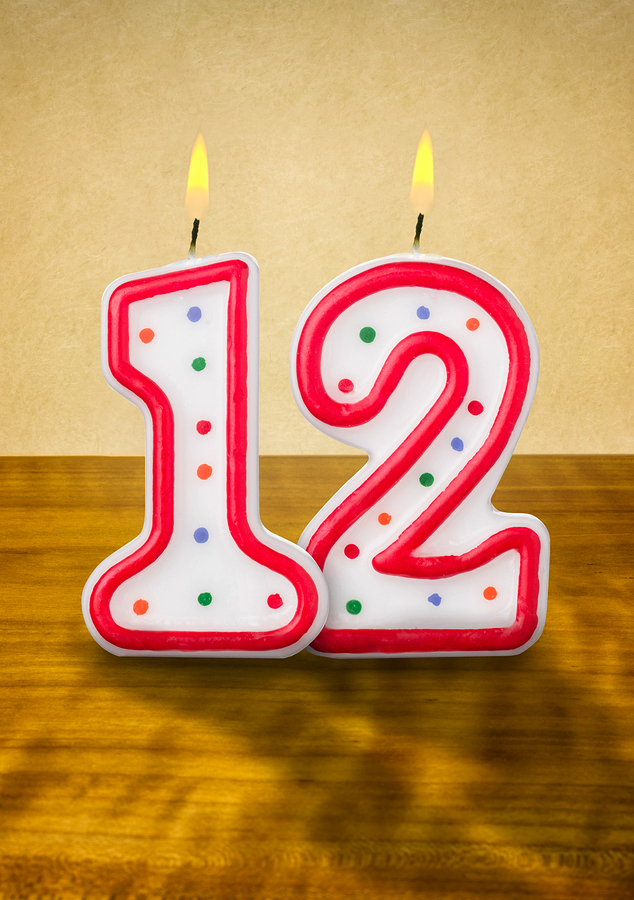 Welcome to my silk anniversary. As quietly as it usually does, the anniversary of beginning this blog slipped by last week without much fanfare.

I’ve never understood the rationale for the traditional anniversary gifts except perhaps the first woody one, which originated from the custom of a husband carving a piece of furniture for his new bride as she moved into the home. But silk ain’t a bad thing for a wine writer to be celebrating. I’m all for silky, as long as it’s not accompanied by a lumberyard of new oak.

Twelve years ago I was just a wine lover who needed somewhere digital to put his wine notes and somewhere to send his friends for advice on the best Merlot under $25 available at the local grocery store. Today, well, I’m still that wine lover in need of wine notes that I can actually read (as opposed to the nearly illegible scribbles in my Moleskine notebook). But this blog has come to play a pretty big role in my life.

It’s always good for a laugh when I tell an inquisitive stranger, “some people knit, I write about wine,” but this is pretty much the truth of things. When I want to do something intensely personal and creative, that’s just for me, I sit down and write about wine. I get a great deal of pleasure from this habit-cum-second-career. So much so that I feel a keen sense of disappointment when my ever-demanding day job prevents me from spending what I feel is enough time with my less lucrative habit.

As I look back on the past year, I find that to be the primary lens through which I see Vinography. I’ve had a hard time maintaining my own personal standards for how often I write. I started this blog while self-employed as a freelance User Experience consultant in 2004, and could write as often as I liked, which ended up being, on average six times per week or so. That number dropped when my daughter was born in 2005, and has inched down ever since, as the demands of fatherhood and a successful design agency shouldered in for time and attention.

While my time constraints have prevented me from engaging in my favorite hobby as often as I’d like, neither my passion for writing, nor my subject has waned. And lord knows, I’m certainly not drinking any less wine.

Despite fewer posts than I’d like last year, 2015 was another year full of phenomenal, very memorable wine experiences, even just a few of which are a reminder of just how lucky I am. 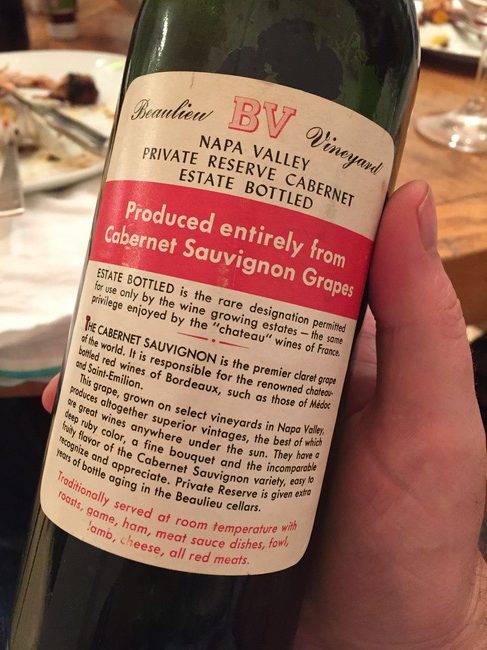 Perhaps the most memorable bottle of wine I had all year was this absolutely impeccable bottle if 1979 BV Private Reserve Cabernet Sauvignon. It resonated deeply with graphite, cherry, cedar, and herbs, and at 12.5% alcohol I could have drunk half the bottle myself. Instead, however, I got to share it with some dear friends, which was even better. 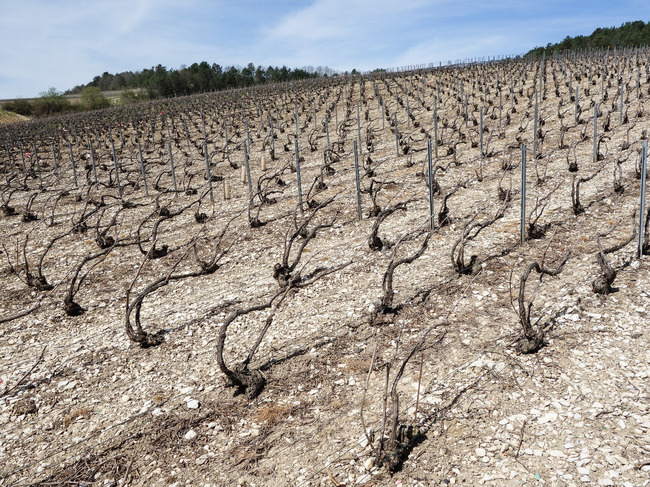 In the Spring, I was lucky enough to make my first pilgrimage to Champagne, a trip long overdue on my journey through the world’s wine regions. There’s nothing like seeing the rolling hills of chalk for yourself to better understand what’s in your glass. 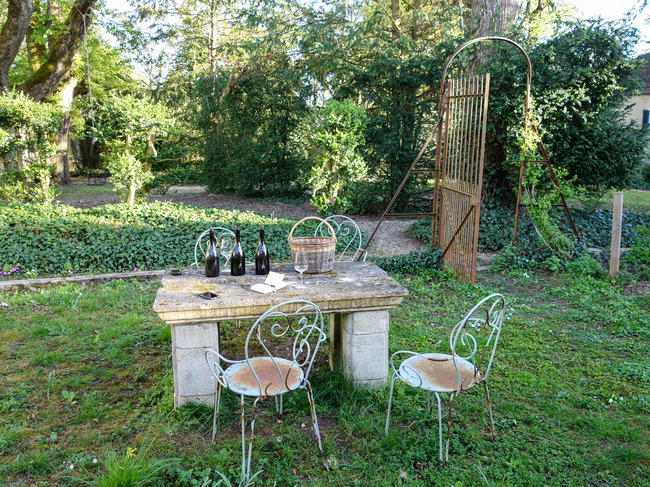 And on that trip I got to spend an idyllic few hours in the garden of one of my favorite Champagne producers, Cédric Bouchard. 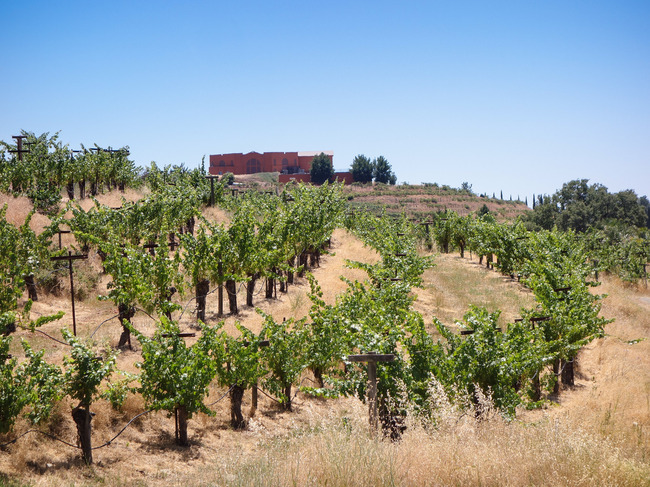 As the summer heat built to a fever pitch in California, I made a visit to one of the best terroirs in California that few have ever heard of. The granite outcrop in northern Yuba county occupied by the Fellowship of Friends and their winery Renaissance has turned out some of California’s most soulful wines, yet few have ever tried them. I was invited up for a visit to taste more than 100 of the wines produced on this property, and it was quite an experience. 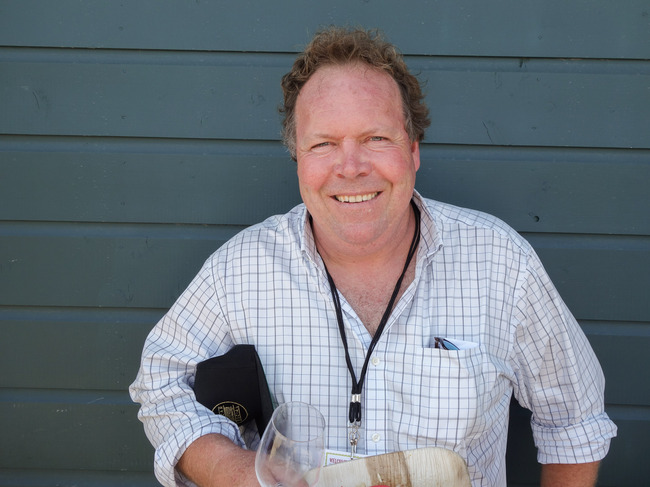 Later in the Summer I went north in search of cooler climes. Specifically the International Cool Climate Chardonnay Symposium, an event that opened my eyes to the quality of Canadian Chardonnay. And while I discovered all sorts of great Chardonnay, the most exciting find of my visit was a guy named Norm Hardie, who not only makes some of the best of that Chardonnay, but also some seriously killer Pinot Noir in the harshest of conditions. 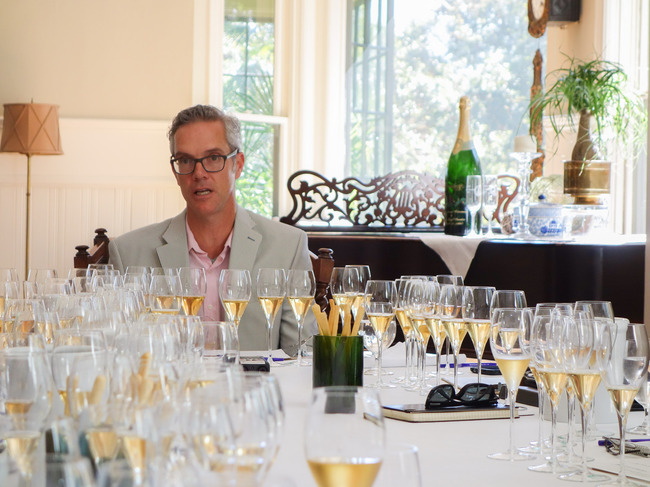 As harvest approached, I turned back to sparkling wine, but instead of Champagne, I had the opportunity to taste through a select vertical of 50 years of Schramsberg Vineyards’ history of making California sparkling wine, which was not only a real treat, but a reminder of just how good their wines are relative to a global standard. 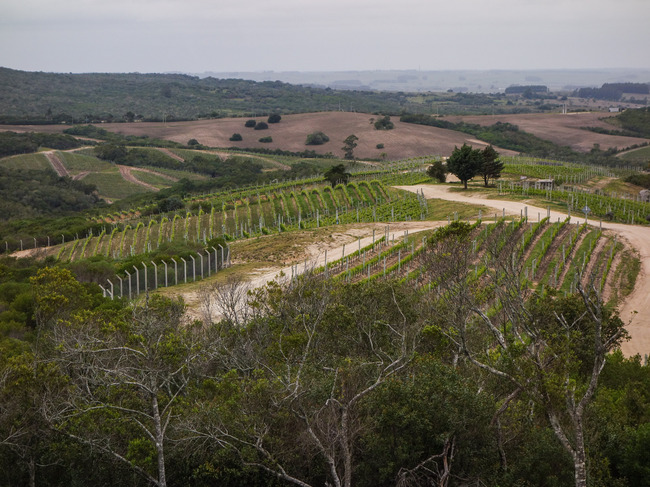 Soon after, I found myself wandering the hills of Uruguay, keeping an eye out for Rodents Of an Unusual Size in between the Atlantic buffeted vines of that country’s emerging fine wine scene.

One of the most memorable moments of that introduction to a very little known wine country was a long lunch spent in this kitchen: 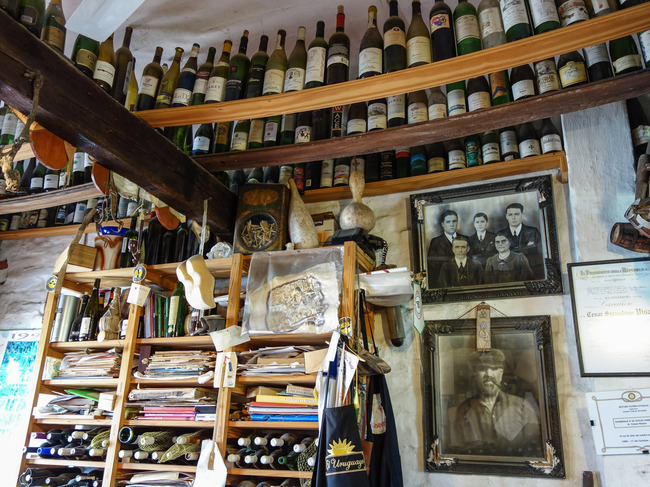 The hospitality of the Pisano family, along with their wines is the subject of a forthcoming post here on Vinography, but it bears mentioning as it remains one of my fondest memories of Uruguay, a country to which I hope to return in due course for a longer visit.

The last 12 years have been punctuated by many such moments, a fact that I strive to not take for granted, knowing that such experiences would be largely beyond my grasp had I not stumbled into this avocation more than a decade ago.

And while my writing here remains first and foremost a task of immense personal devotion and enjoyment, it bears repeating that my pleasure continues to be amplified by the gift that you my readers give me by returning again and again to hear what I have to say.

While the activity of commenting on blogs has been supplanted by conversations on Twitter and Facebook, readership continues to climb, or so Google Analytics tells me. For those of you who have been reading for some time, and those of you who are new, thanks for valuing what I do here enough to spend your precious time enjoying it.

Here’s to another year of wine. This one’s lucky Thirteen! 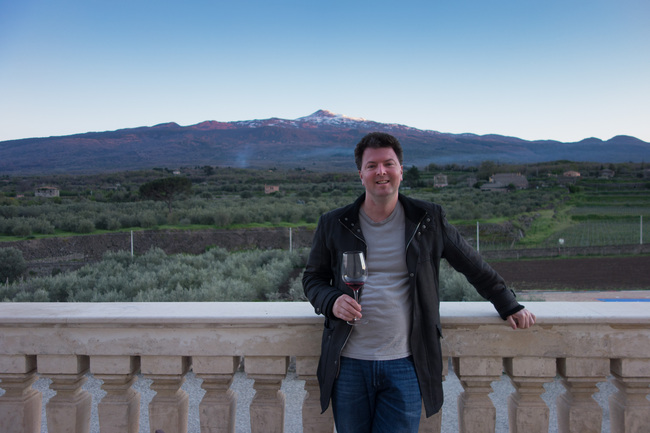 Photo of twelve birthday candles against wood courtesy of Bigstock.