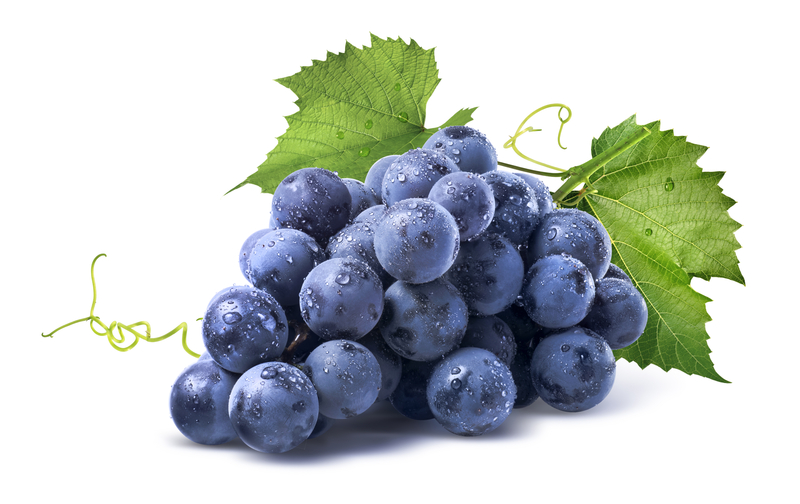 What makes one grape variety better than another?

I imagine we all have our own personal hierarchy of grape varieties, and for centuries, the notion that one grape variety was supreme to another shaped entire economies. People with political power — kings in particular — and more recently presidents and prime ministers, have long pushed their personal drinking preferences on the regions under their control. Louis XIV really liked Burgundy. Thomas Jefferson imported Bordeaux and still Champagne to the Americas. The Czars popularized bubbly Champagne. Philip the Bold banished Gamay from much of Burgundy because he found it to be “evil” (his words not mine) and instead promoted Pinot Noir.

Grape hierarchies have been driven by other agendas, too.

Non-vinifera grape scion material is still forbidden in much of the EU — a residual disaster-driven grape hierarchy from the phylloxera epidemic.

The farmer’s perspective may differ from the drinker’s perspective. In particular, when a region is dominated by large buyers who purchase fruit from smaller growers, they way those growers are paid will affect which grape varieties become prominent. For instance, if paid by the weight, growers will likely opt for higher yielding varieties. If paid by the sugar content, better ripening grapes may become more popular as opposed to higher acid grapes — this was the story for Graciano’s decline in Rioja — a high acid grape making a resurgence today.

In estate wineries, the easier varieties to grow might become the most popular — especially in regions that deal with tough climates. Grape varieties that give you a consistent yield year in and year out, and grape varieties that are resistant to your local climate issues and local pests will usually end up being more popular.

Growers are also looking at rootstocks. There are definitely some genetic species and varieties that are experiencing a heavy surge of propagation because they are better on limestone, or are better at controlling vigor. So from the rootstock angle, some varieties are more useful on certain terroirs than others, and thus they experience more popularity.

There’s also the cultural angle. Regional identity and regional expectations drive some of grape variety popularity. Many wine regions set up boards to govern the quality of their wine region. This has become increasingly popular since the early 1900s. There are often some stipulations about allowable grape varieties, though you see this more in Europe than other countries. Some of the regional wine boards limit what their region can produce so that their region’s products have a clear identity to the larger global market, though there are often ways around growing disavowed grape varieties — for instance, by declassifying the grapes to a larger region.

Then, of course, there is what is probably the biggest force of all in determining grape varieties: the market. If a particular grape variety is getting twice the price of all others, it’s a no-brainer that slowly, the region will migrate to the most lucrative grape.

All of these factors influence regional regulating boards, who, when creating rules, need to strike a balance between a grape variety’s ability to grow successfully in the region, economic success in the market, cultural importance, and the elusive and subjective notion of quality.

So regulating boards are working hard to negotiate all of these pressures. But what happens when things get extremely specific? The limitations on who can make what where when at which sugar levels and what alcohol and from which specific genetic grape material is becoming increasingly narrow. In a way, this is good because this allows us to focus in on regional expectations. But several centuries from now, will limiting wine regions to a few grape varieties have taken its toll? By not allowing natural selection and a healthy amount of biodiversity, are we setting ourselves up for a monoculture failure?

It’s here that we enter into the paradox. On one hand, we need to govern quality. But sometimes, in the act of governing, we can reduce quality. By choosing certain grape varieties you automatically dismiss others — some that might have a heavy presence in the region, or that theoretically could be great for the region.

And sometimes, governing boards, in their promotion of quality, allow grapes but paint them pejoratively as “work horses,” or as simple, quaffable wines of the region while giving other grapes all the glory. The narrative is often repeated until it becomes absorbed into the fabric of culture.

But what happens when a wine producer diverges from the narrative? What happens when someone makes great wine from the grape variety that is supposed to be the region’s simple wine? What will you think of a great Aligote? A sublime Cotes du Rhone? A good Super Tuscan? how do you fit awesome and serous Dolcetto into the narrative of Piedmonte wine?

Wines like these beg for a fluid notion of grape variety and quality.

Keep listening to hear more from one producer who makes us re-think our hierarchy of grape varieties with exceptional and serious wines from a grape that many people consider quotidian.