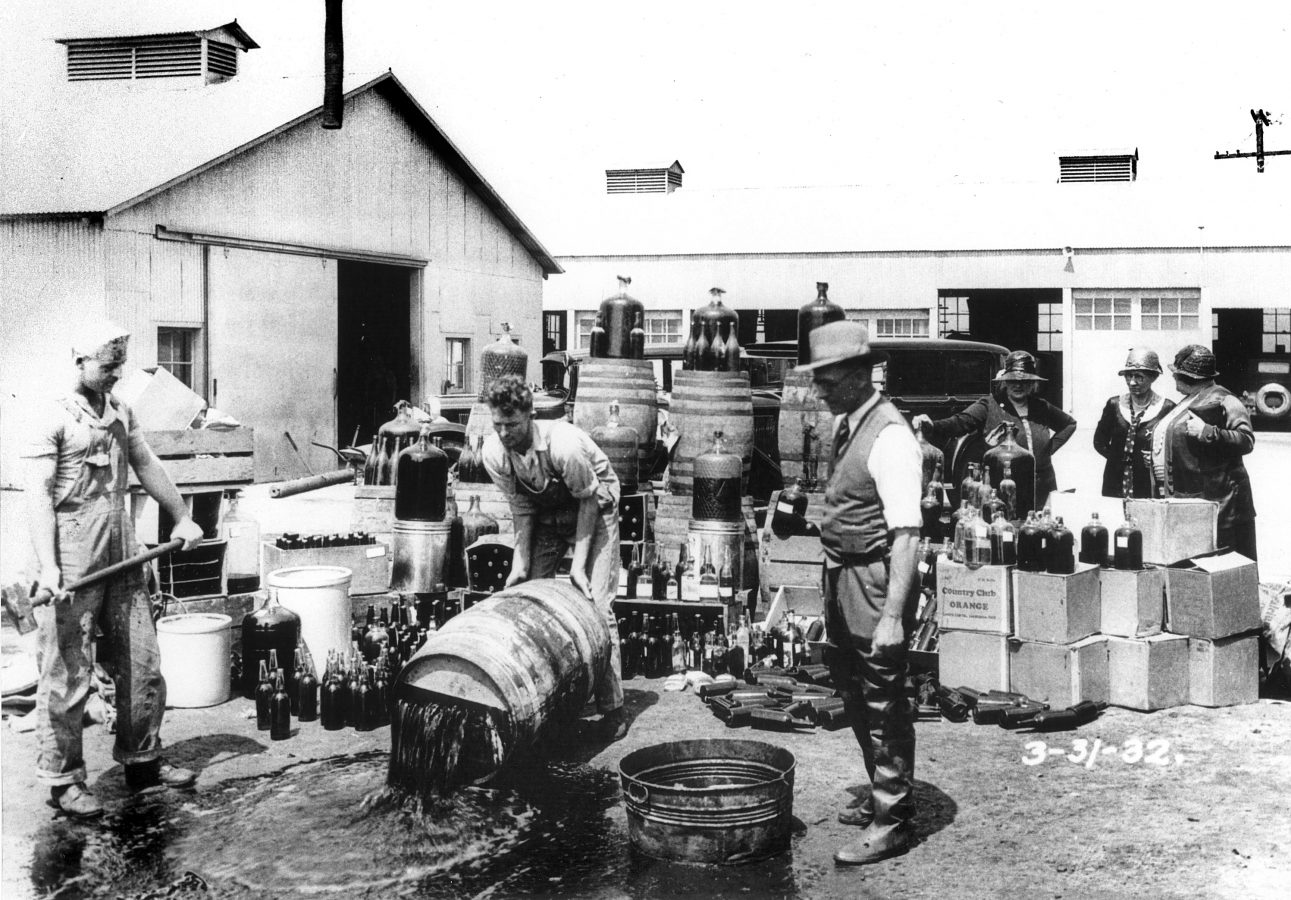 Prohibition set off a chain reaction of unexpected consequences throughout the United States.

Aside from the obvious — the loss of alcohol sales and the dire situation for restaurants to stay afloat without a good third of their revenue stream –Prohibition ended up increasing alcohol consumption, rather than eliminating it. As Prohibition neared, liquor stores encouraged people to “buy now for the rest of your life.” And though selling alcohol became illegal, producing home-brew and consuming your hand-made alcohol in the privacy of your home remained legal. Many people started making their own beer, wine, and spirits. The quality level of alcoholic products plummeted, and especially in the case of spirits, it became a public health concern as inexperienced amateur distillers left in heads and tails and served lethal spirits to unsuspecting drinkers.

The country also lost money. Many states found themselves at a loss without the taxes on alcoholic products that had previously funded their governments. The federal government alone lost billions of dollars in tax revenue, and spent hundreds of millions to enforce Prohibition. 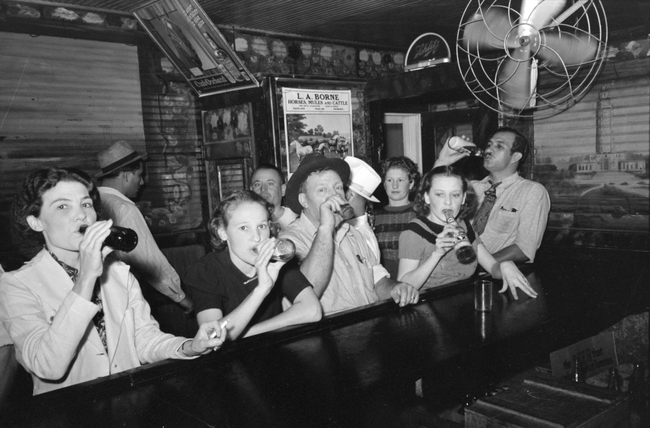 Medical whiskey became a thing. Prescribed by doctors, whiskey became the new relief for the flu, anxiety, and headaches. The pharmacy business boomed, as pharmacies became one of the primary pseudo-legal arenas in which to obtain alcohol.

And for our purposes, in particular, as we examine the California wine trade, Prohibition greatly changed the landscapes. Most wineries that didn’t go into sacramental wine, for the most part, disappeared. A few changed crops and started growing fruits and nuts. And strangely, the grape acreage in California increased as growers legally sold grapes to home winemakers, and as growers packaged grape concentrate in brick form for home use.

As California grapes were shipped back East for home winemaking, a whole new set of challenges arose. Hearty grapes with thick skins — like Alicante Bouchet — became popular, because they could survive the cross-country journey without rotting.

Keep listening to hear more from one producer who takes inspiration from an old patch of Californian pre-Prohibition Tocai Friulano, and who makes wine for a winery that went through may changes throughout the 1900s, but that — ultimately — survived prohibition.