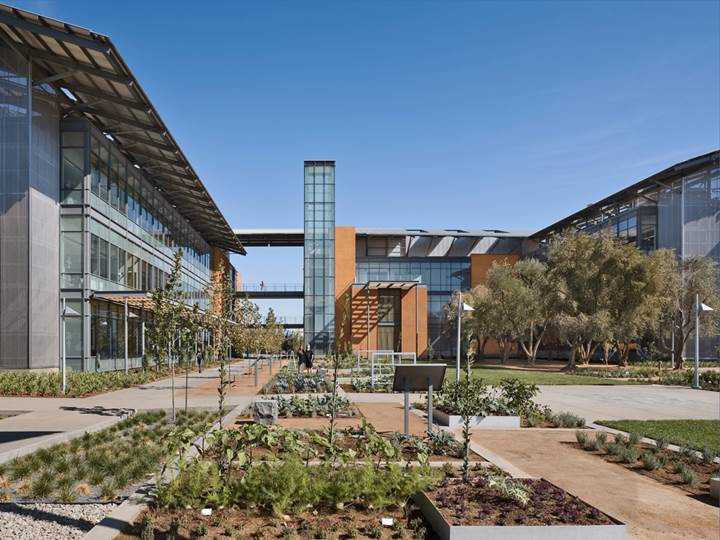 Those who embark on the journey to becoming a wine geek soon encounter the Department of Viticulture and Enology at the University of California at Davis, an institution so well known in California and around the world that most people simply refer to it as Davis. Over the past few weeks I’ve been trying to recall the first time I learned about the establishment that many refer to as the Harvard of winemaking, and, as best I can tell, its name came up in the very first moments I decided that I didn’t want to just drink wine, I wanted to learn about it too.

Perhaps I noticed the association with the Aroma Wheel™, a graphic both enlightening and maddening to my early wine-drinking self (why is it round? why is it missing lychee and a bunch of other aromas?). Or maybe in my first readings of the Wine Spectator or Robert Parker’s Wine Advocate I noted how many times the phrase ‘UC Davis-trained winemaker’ seemed to appear.

Davis, I quickly learned, was a Big Deal – a hallowed institution that in no small part was responsible for the success of the California wine industry and hugely influential in the world of wine as a whole. But that was 20 years ago. How well is the Harvard of winemaking maintaining its reputation, and what is it up to these days?

Image copyright and courtesy of University of California at Davis.