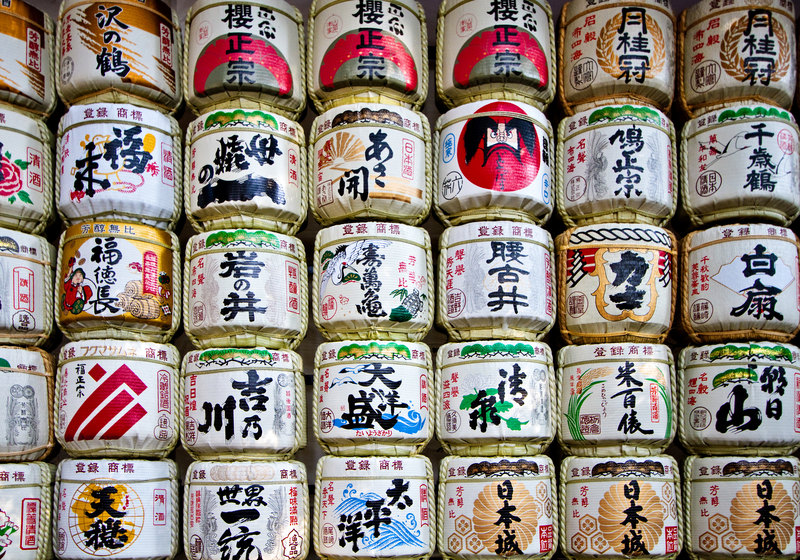 Something unusual happened recently. Or rather several somethings in the world of sake. For the first time since 1998, the august publication the Wine Advocate reviewed a bunch of Japanese sake. And, as my friend and colleague Blake Gray discovered, a web site called The Taste of Sake was published the very same day as those scores came out, and listed every single sake that rated 90 points or higher, and nothing else. That’s right. The Wine Advocate rated 78 sakes over 90 points, and The Taste of Sake sold those, and only those 78 sakes. And it put them up for sale at the same moment the scores were being released.

Which would seem to imply that someone behind The Taste of Sake had inside information. And why would this matter? Because the top rated sake in the publication, which, according to Blake, used to sell for $45 directly from the brewery, is now trading for $5000 per bottle.

Check out Blake’s discussion of his discovery and his investigation into what was going on (among other things, the Taste of Sake’s web site has been taken down).

A couple of days later, Blake posted another update on the story, filled with all sorts of facts unearthed by him and some of his readers about the companies behind this online retailer, as well as some comments from the Wine Advocate, who, perhaps not surprisingly, seems alarmed to learn of this situation.

I’m sure we haven’t heard the last of this little episode that I’m calling #sakegate. Stay tuned for more!