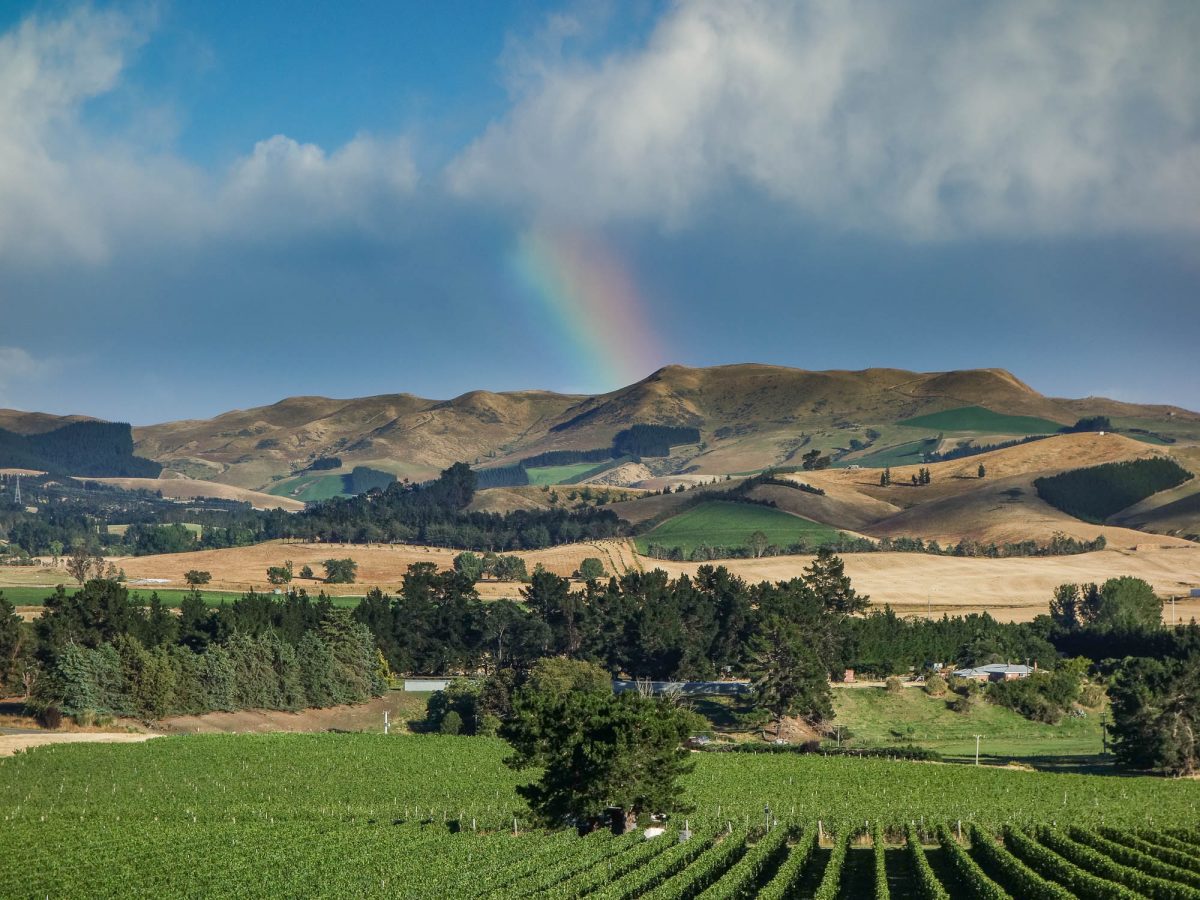 A welcoming site above the vineyards of Black Estate in Waipara.

Hello from New Zealand. I’m tromping around down here for a couple of weeks, tasting a lot of wine and attending the New Zealand Pinot Noir festival at the end of the month. I’ll be doing a little bit of writing about what I’m up to as I go along, but for fun, I thought I’d share a few shots from my first day and a half.

I’ve landed in Christchurch with the goal of spending some serious time getting to know the North Canterbury region, which is a relatively up-and-coming wine region north of the city. This area of New Zealand’s South Island has the distinction of having some of the most limestone influenced soils of anywhere in the country, and in my experience it makes some of the most delicate Pinot Noirs New Zealand has to offer.

I’ve just begun my exploration, but there’s more to come. 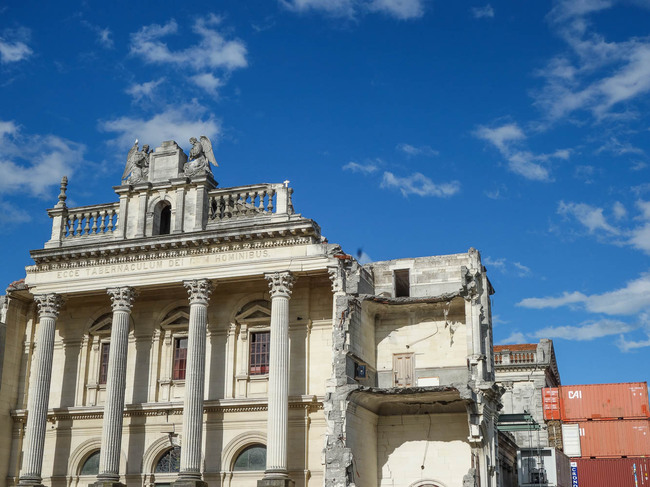 Christchurch is still heavily in recovery mode from the last two earthquakes. 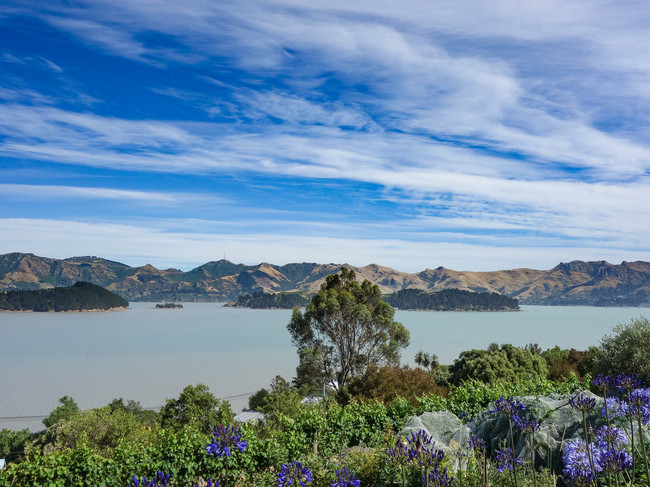 The view across Lyttelton Harbour — the rim of a breached caldera on the north side of the Banks Peninsula, a distinct volcanic influenced growing area south of Christchurch 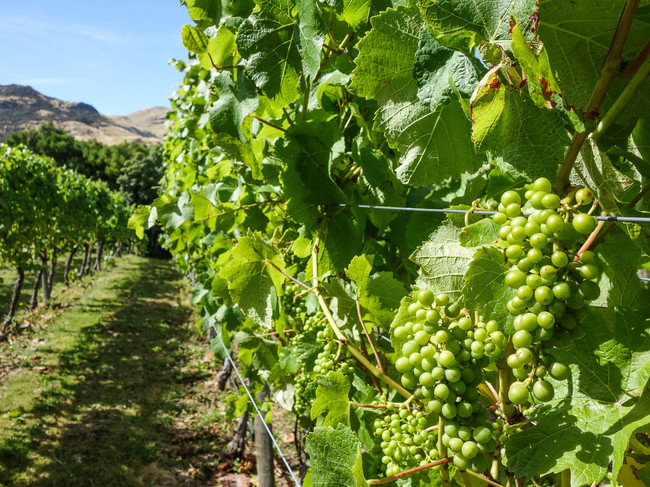 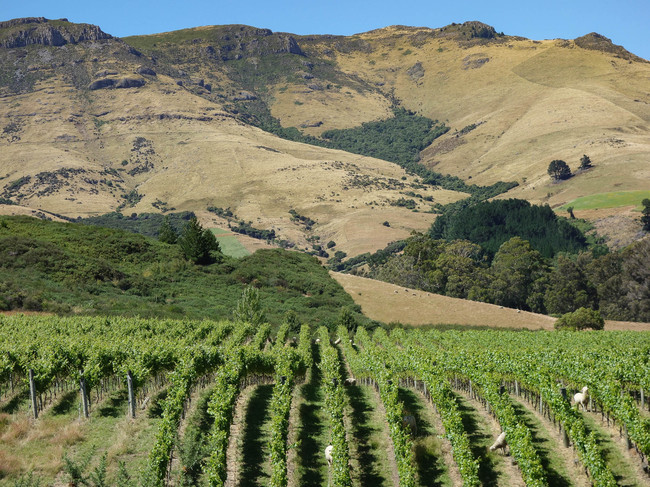 Professional leaf-pluckers at work in the Whistling Buoy vineyards. The sheep eat the leaves within reach, avoiding the fruit, and therby opening up the canopy to sunlight and air to aid ripening and reduce the threat of mildew. 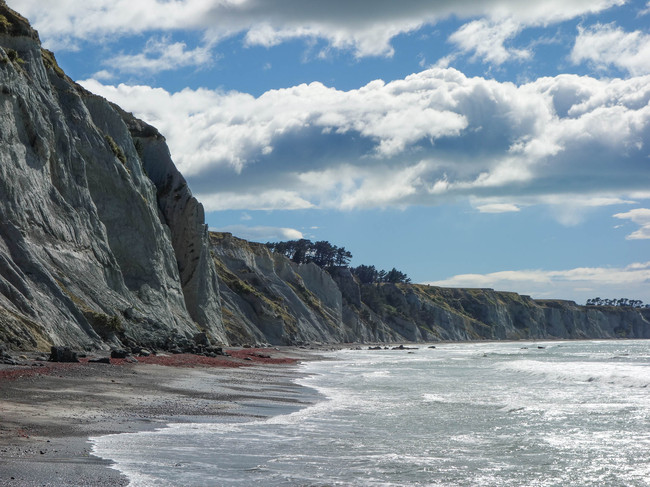 Tomorrow I’m off to visit Bell Hill and Pyramid Valley, two of the top producers in the region.