Have We Hit Peak Somm? 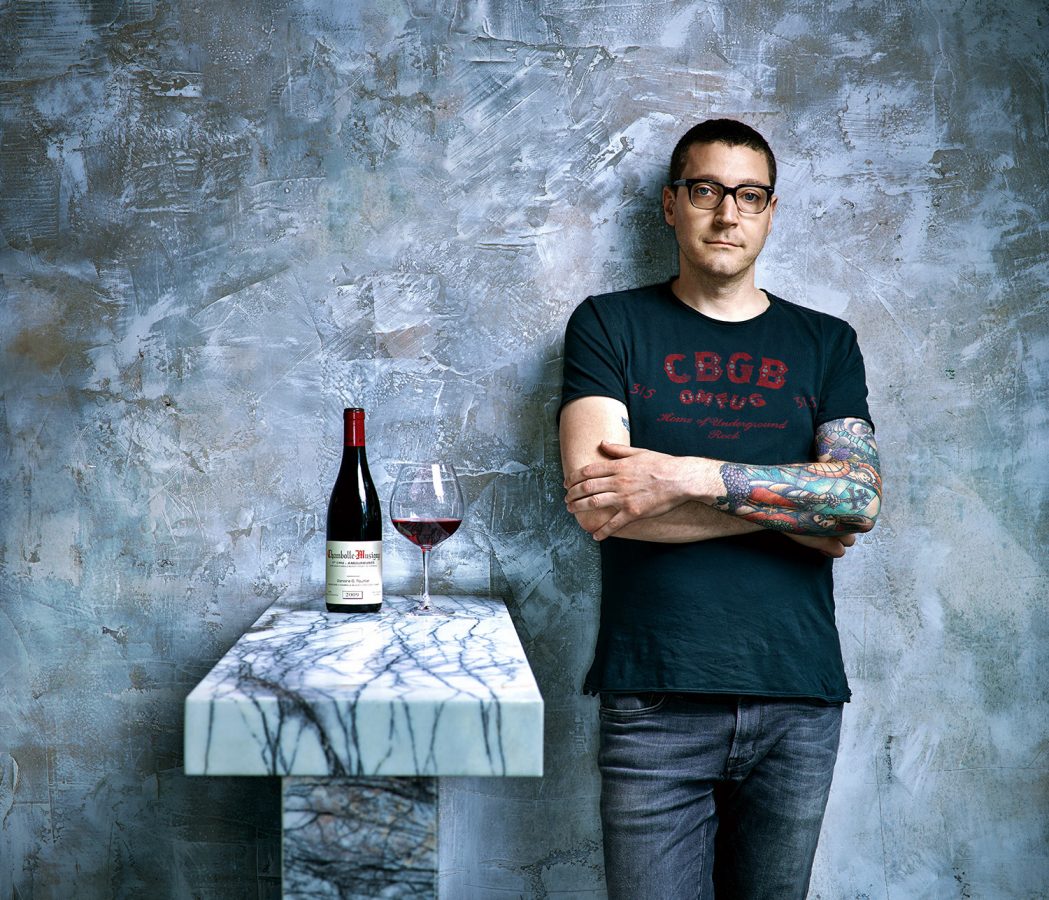 A handsome young man in stylish glasses sits in an empty restaurant, his vividly coloured sleeve tattoo curling artfully out from underneath his designer T-shirt. At ease in front of the camera and with only the slightest hint of irony crinkling the corners of his eyes, he proceeds to taste through a series of bag-in-box wines, his facade of gravitas quickly cracking in the face of wines that, hilariously, he can’t seem to get out of his mouth fast enough.

This video is entitled ‘One of America’s Best Sommeliers Grades Boxed Wine’ and with more than 290,000 views, it seems to be the most popular sommelier video on YouTube in the English language. Shot as part of his ongoing role as Food & Wine Host for Playboy magazine, the clip features sommelier Patrick Cappiello (pictured above in a photograph by Brad Trent) and couldn’t be a better illustration of America’s current love affair with sommeliers.

Are we still in the first flush of that romance, or have we spent enough time together to start getting annoyed at the foibles that we once thought were cute? Does America still want more, or have we hit ‘peak somm’?

Once nearly as rare as the Tibetan snow leopard, and just as shy in their three-piece suits and tastevins, the American sommelier has undergone a remarkable transformation in the last 20 years. Young, hip, fashionable and seemingly everywhere, the sommelier represents the newest celebrity in America’s growing pantheon of epicurean greatness.