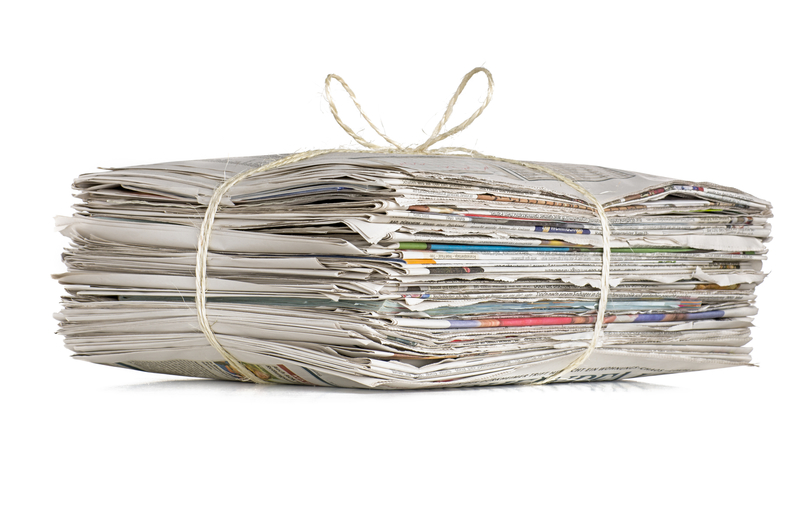 If You Want to Have Better Sex, Just Drink Some Red Wine
Mmmm hmmm.

You Say Nebbiolo; They Say Spanna
Either way, sounds tasty.

14 of the Most Unusual Grape Varieties in Napa Valley
Not your usual Cabernets.

How one big deal triggered a major scramble in the North Coast wine industry
Gallo takes 600 acres off the table.

The Dry Side of Furmint
The secret is out.

Experiencing the Weinviertel, Austria’s Wine Quarter
Anne Krebiehl knows of what she speaks.

The Science Behind What Makes Wine Tastes Better on a Plane
Or, generally, why it tastes worse.

A lesson learned while drinking wine in the Arizona desert
A kind of a love story.

Madeira: the niche of the niche
A nice comprehensive look at Madiera

Chilean Wine Is About to Get More Expensive
‘Freak weather’ affects the country’s largest producer.

Jefford on Monday: Wine stories
Where are all the stories, he asks.

Return to the Volcano
Simon Woolf on Etna’s evolution.

Why England’s Sparkling Wines Can Now Rival Champagne
Ray Isle joins the ranks of the converted.

Where have all the wine merchants gone?
Tim Atkin gets nostalgic.

I’ll never regret the Monday I cracked open a Â£200 bottle of wine with my chicken liver pasta
Open that bottle!

Thomas Jefferson’s favorite wines
What he would have drunk on his birthday this week.