The Changing States of Somm 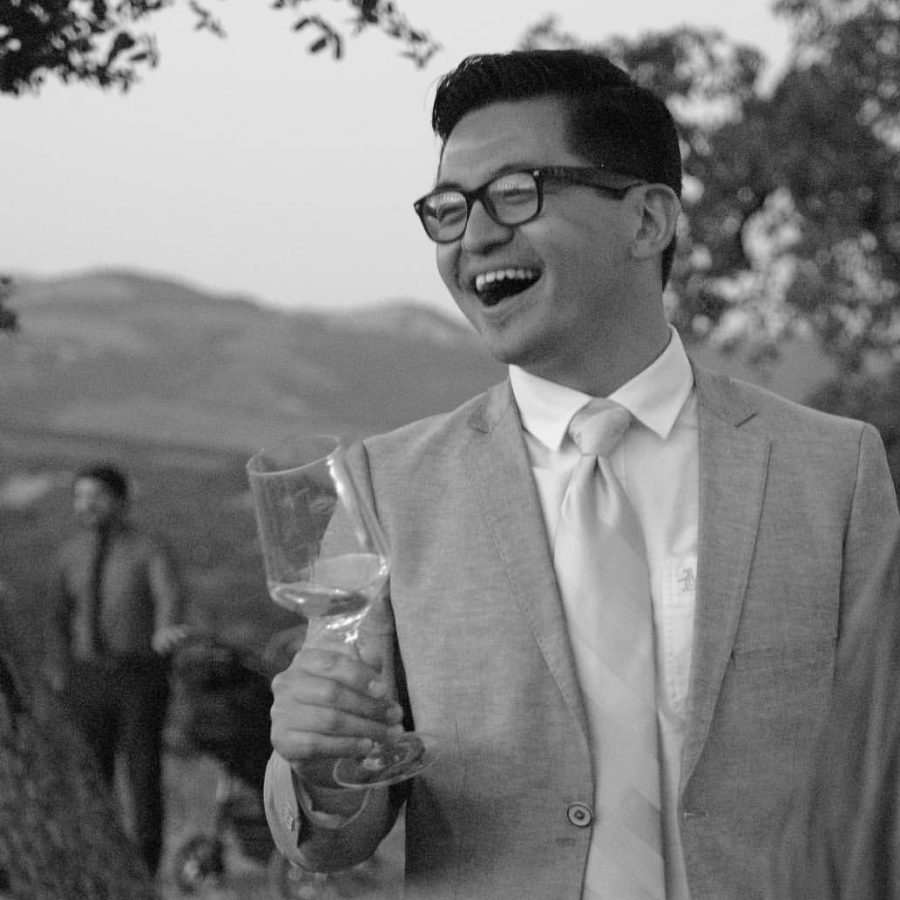 As I attended Napa’s glitzy and convivial annual trade tasting and Premiere auction a few weeks ago, I noticed a camera crew snaking its way through the crowd of retailers, winemakers and wine buyers tasting the (very promising) 2016 vintage.

‘Who are they?’ I asked the winemaker whose barrel sample I had just spit out.

Apparently there will be another sequel in the series of documentary films that, with its first instalment in 2012, put the spotlight on America’s growing fascination with wine professionals.

While the first movie was a fairly entertaining look at the trials and tribulations of a group of friends working to pass their Court of Master Sommelier exams, the follow-up proved to be a slightly incoherent paean to the world of fine wine that might have seemed entirely unrelated to the original, had not some of the characters from the first film appeared in the second.

Does the world really need another SOMM movie? In the six years since the first film, much has changed. If the film spoke to the rising wave of interest in the profession, that wave has crested and rolled into a somewhat chaotic and uncertain future.

‘The old line floor somm jobs? They don’t exist anymore’, says veteran sommelier Mark Slater, who won a James Beard Award for wine service at Citronelle restaurant in Washington, DC. ‘Twelve years ago, you couldn’t get a job in Vegas unless you had an MS credential. But now all those jobs have gone away. If you see sommelier jobs posted, it’s always “Sommelier/Assistant Manager”, or something like that.’

In the industry, it’s become known as ‘Somm Plus’ or ‘Slash Somm’. Dedicated sommelier positions continue to exist in the upper echelons of fine dining, but such venues are becoming less common, and are especially rare outside New York, Chicago and San Francisco. Most restaurant growth across the country exists within the ‘fast casual’ and mid-market categories, where both white tablecloths and thick wine lists are rarely seen.

This article is my monthly column at JancisRobinson.Com, Alder on America, and is available only to subscribers of her web site. If you’re not familiar with the site, I urge you to give it a try. It’s only Ã‚Â£8.50 a month or Ã‚Â£85 per year ($11/mo or $111 a year for you Americans) and well worth the cost, especially considering you basically get free, searchable access to the Oxford Companion to Wine ($65) and the World Atlas of Wine ($50) as part of the subscription costs. Click here to sign up.