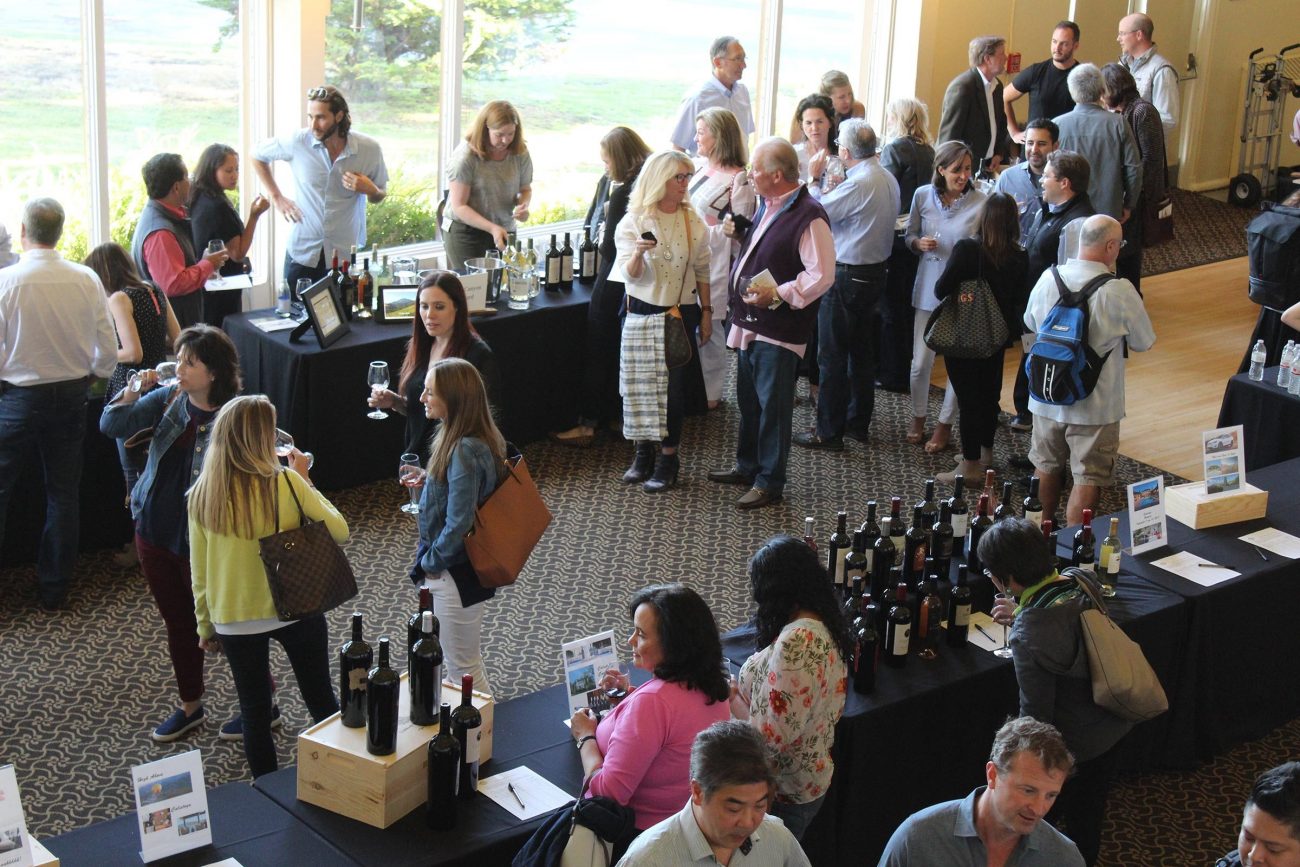 For most people, the name “Napa” on a bottle is all they need to know if they’re interested in wine. Studies even show that the word literally makes people enjoy the wine more than the same wine without the word. Psychological quirks aside, increasingly, the most sophisticated wine comsumers are starting to become aware of not only Napa, but its sub AVAs — the smaller regions within Napa that have been designated as distinct growing regions, or American Viticultural Areas. There are now 16 of them (much to the dismay of a winery that named itself Thirteen when there were only that many – it has since changed its name).

One of the hottest, and I’m talking temperature, not trends, is the Calistoga AVA. In fact, the AVA has the most consistent and even climate profile of any Napa AVA. Sitting at the northern end of the Napa Valley, Calistoga is something of a heat sink, boasting temperatures that on average exceed everywhere else in Napa, along with roughly 30% more rainfall anually than any other region of the valley. Lying in the shadow of Mount Saint Helena and hemmed in closely on the west and east by mountains, Calistoga’s soils are almost completely volcanic in origin, having eroded from the volcanic peaks that surround it.

Calistoga is home to more than 50 different wineries who, thanks in part to the microclimate of the region, grow a wider variety of grapes than many of the other, Cabernet-dominated sub-regions of Napa. In Calistoga you’ll find more Zinfandel, Petite Sirah, and Syrah than elsewhere in the valley.

As consumers begin to recognize names such as Calistoga on their Napa wine bottles, so too are the individual AVAs of the valley beginning to individually promote themselves apart from the wider Napa community. Which brings me to the Calistoga Uncorked event coming up on July 12th in San Francisco. Next Thursday afternoon, 30 winemakers from Calistoga will be pouring their wines at the Golden Gate Club in the Presidio. Many of these wineries aren’t normally open to the public, so this tasting represents a unique opportunity to taste what the AVA has to offer.


Tickets for the event run $75 and should be purchased online in advance, though some may be available at the door. My usual tips for such tastings apply. Come well hydrated, well slept, wear darker clothing in the event of spills, skip the perfume, and if you want to learn something, spit!