California Drought Over, For Now 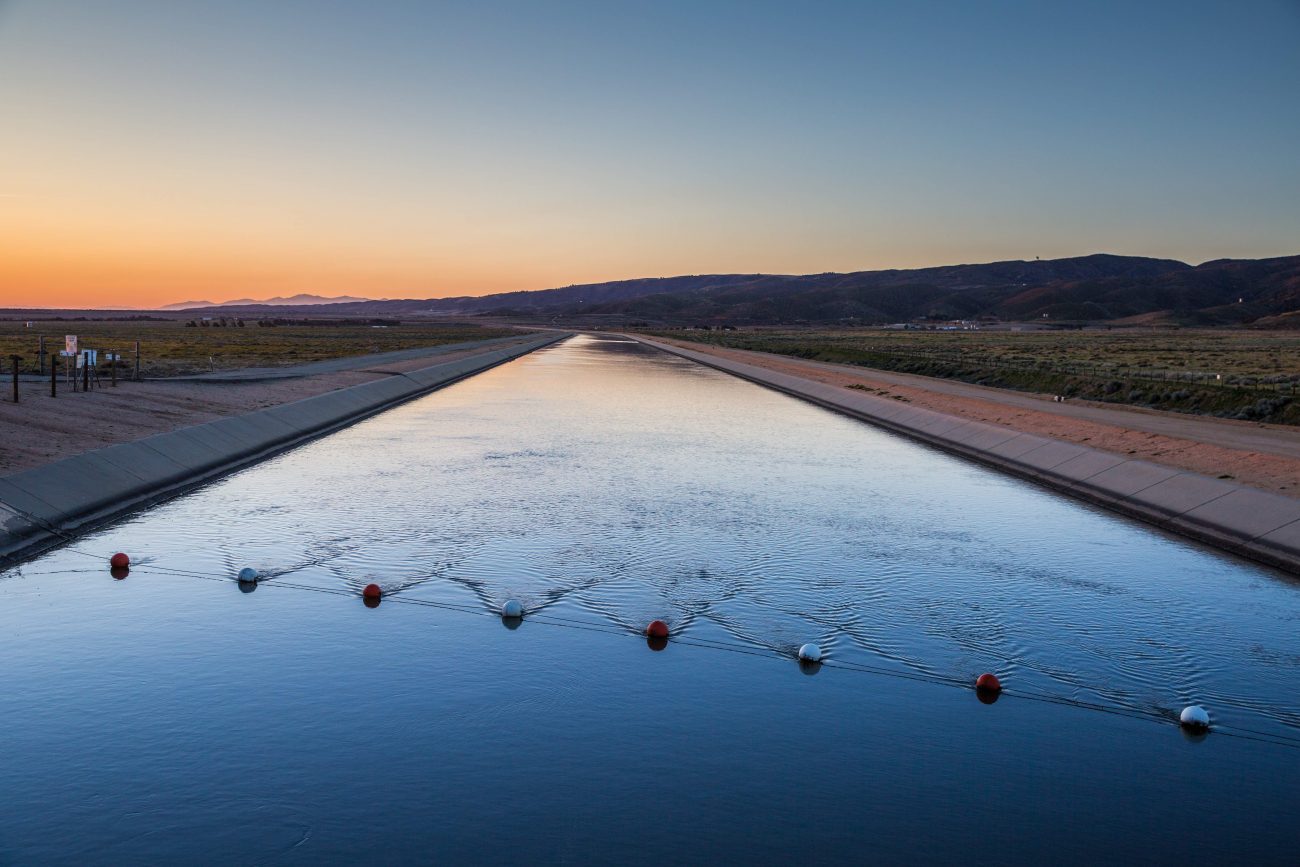 ‘As the vines break bud and come out of dormancy closer to a normal time this year, they’re finding that the fields are fully saturated with water’, says Napa winemaker Aaron Pott of Pott Wines. ‘We have been cutting the tall grass in the vineyard rows and breaking out the weed eaters to get under the vine. The grass is taller than the vines in many areas. With ample water in the soils the growth should be quite fierce this year in the early season.’

From Santa Barbara to Mendocino, birds are chirping, new leaves are unfurling on the vines and we can now say that the state is finally, officially, completely out of its drought. That doesn’t mean scientists have stopped worrying about water in California, however.

‘There are dozens of different definitions of drought and therefore lots of different ways of proving that we are no longer in one’, chuckles Jay Lund, Director of the Center for Watershed Sciences, and Distinguished Professor of Civil and Environmental Engineering at the University of California, Davis. ‘But for all intents and purposes it is over and has been over for a couple of years.’

When I ask Lund how he knows the drought is over, he deadpans: ‘It’s very wet.’

While some may quibble about just when exactly it was that the drought ended, pretty much everyone shares a sense of relief. In other words, good riddance to five punishing years featuring extreme water restrictions, forest fires and some smaller-than-normal vintages for some wine-growing areas throughout the state.

‘The hills are green and the water tables are replenished’, reports winemaker Gavin Chanin of Lutum wines and his own Chanin wine label in Santa Barbara County. ‘The benefits are immense. For the soils this allowed us to finally set good cover crops to give back to the soils. The re-growth of grass and other plants also helps us battle erosion, which became a problem during the drought years.’

Soil moisture is one clear measure of drought conditions, or lack thereof. In almost every area of California, soils are now saturated to their highest level in years.

Photo of the California Aqueduct courtesy of George Rose.

END_OF_DOCUMENT_TOKEN_TO_BE_REPLACED 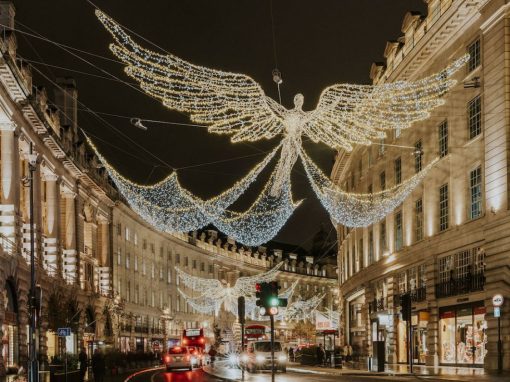 An American in London

Every time I find myself strolling the streets of London, as I did for a few days in early December