I’ll Drink to That: The Lifetimes of Russell Hone

Episode 464 of I’ll Drink to That! was released recently, and it features Russell Hone, who lives and works in Burgundy, France with his wife Becky Wasserman.

Russell Hone has had enough lives for multiple people, with, for instance, his childhood adventures out at night hunting deer in Germany contrasted with the post-war rationing back home in England that meant even simple foods were rare for him. Or his plying of the college circuit, selling wine to Oxford and Cambridge dons while chatting with them about their subjects, versus his time roaming the aisles of city markets, giving out samples of Bulls Blood to anyone who would take them. It has been an up and down life for Russell, and this interview charts both the lows (multiple firings from jobs that just didn’t suit) and the highs (multiple vertical tastings of wines from Leroy and Domaine de la Romanée-Conti, among others). And then there was the chance meeting with Becky Wasserman that changed the rest of his life. Or maybe I should say it was destined, because having heard Becky’s own interview on I’ll Drink to That! (episode 430) it does seem like these two, with their willing embrace of an unknown adventure, healthy disregard of authority, sharp wits, and protective natures, were meant for each other. This episode goes into all sorts of side routes along Russell’s path, but one of the big themes is Russell’s decades having lived with Becky, and all the encounters in the various cellars of Burgundy that he found along the way. Russell paints on stories from a vivid palette of details and descriptions, and if that seems like an appealing listen to you, go for it.

END_OF_DOCUMENT_TOKEN_TO_BE_REPLACED 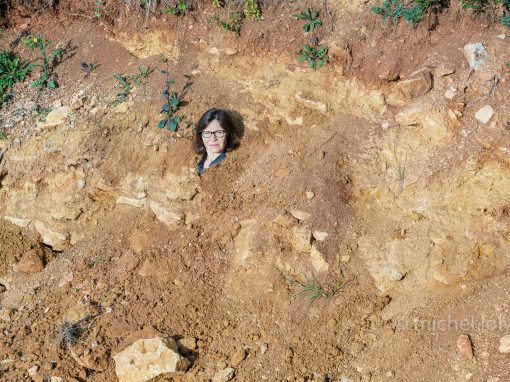 Episode 483 of I’ll Drink to That! features Françoise Vannier, a French geologist who has made a multi-decade study of