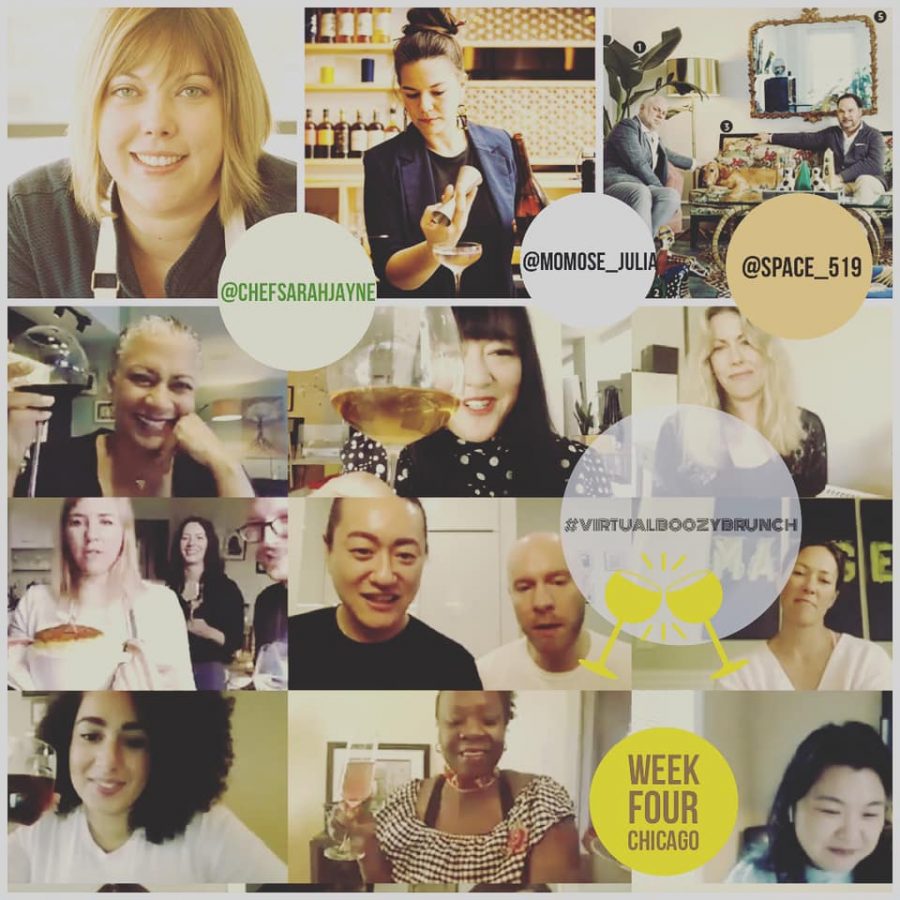 Estimates vary, but according to some sources, restaurants employed 13.5 million Americans last year. That means that at least 8% of America’s workforce lost their jobs sometime in the last few weeks. If there are sommeliers out there still drawing a salary, they should consider themselves supremely lucky.

It’s hard to downplay the severity of this situation, especially in a country with very little social safety net. I know America isn’t the only place suffering from an all-but-complete shutdown of their restaurant industry, but since this column focuses on what’s going on in the American wine scene, I decided to check in and see how some of the country’s top sommeliers are coping with self-isolation.

‘It’s weird,’ says Master Sommelier Morgan Harris. ‘You have a whole industry that’s just disappeared overnight. And it’s not like you’ve got other adjacent industries that are looking to hire our skill set.’ Harris ran the wine programme at Angler Restaurant in San Francisco and its more recently-opened twin in Los Angeles until the shelter-in-place order was announced. Now he’s filed for unemployment and is trying hard to get more exercise.

‘I really would benefit from a bit more structure in my day somehow,’ says Harris. ‘We’re all extroverts who like taking care of people and now there’s no outlet for that. There are only so many Zoom calls or so many rounds of virtual wine Jeopardy you can play. We’ve drunk everything in the house that is under $50 wholesale, including that whole awkward inventory of chunky purple wines with high alcohol from around the world. If we don’t get some cheaper wine soon, we’re going to start having to drink the Chambertin.’