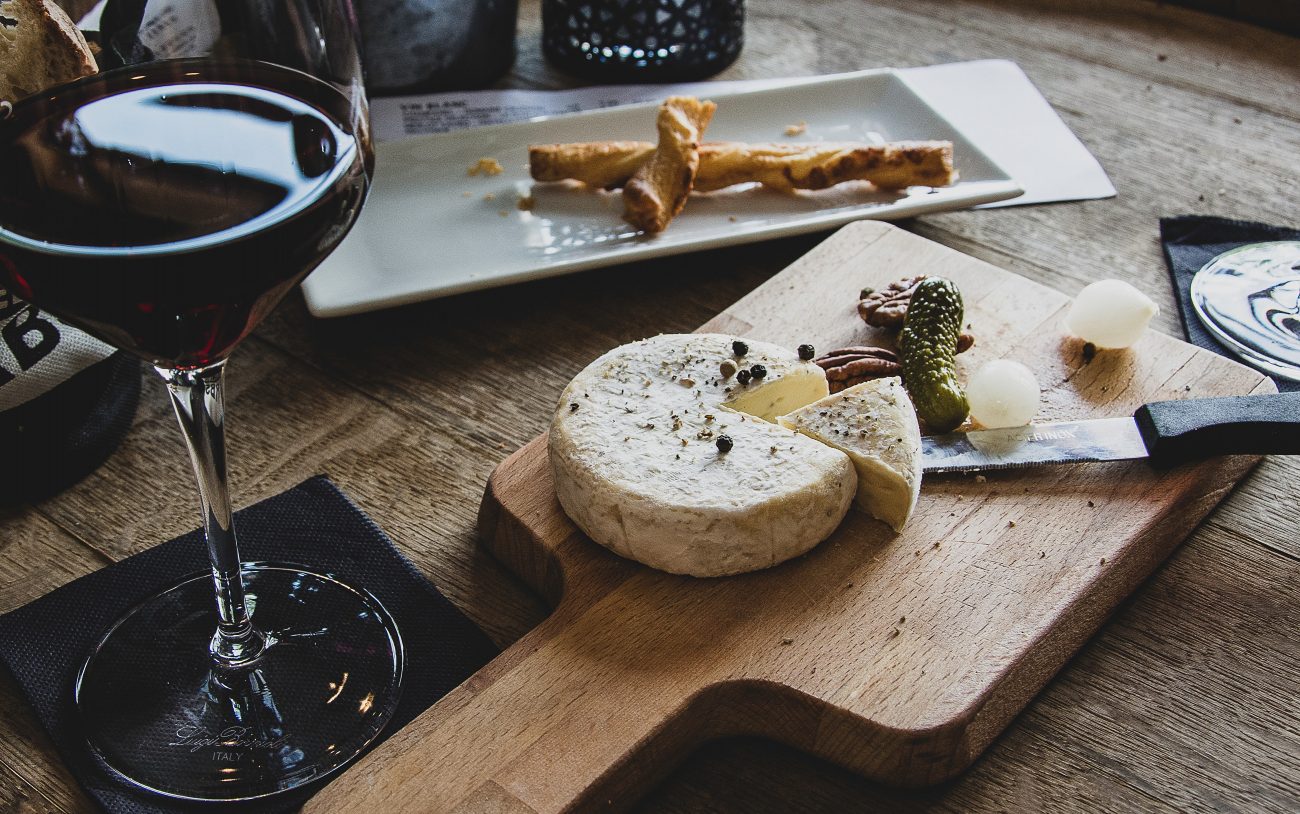 The other day I penned a bit of a screed, on a topic that I continually encounter in two forms: anxiety expressed to me directly by friends who are not wine geeks and a never-ending parade of books, apps and self-help-like writing in every possible outlet on the planet.

I’m talking about the so called “art” of wine and food pairing, which I likened to junk science in my article. It prompted all manner of responses, which I can report anecdotally seemed equally split among those who agreed with me completely, and those who disagreed at least in part with my thesis.

Legendary importer (and frankly one of the best wine writers on the planet, in my humble opinion) Terry Theise found himself mostly in the latter camp, and reached out to me to let me know he had published his thoughts on my commentary.

His argument, in a piece he entitled “Is There a Place for Common Sense in Combining Food and Wine?” suggested:

Wine and food pairing, taken to extremes, may not quite be “junk science” or “bad art” as he described the phenomenon, but the feverish intensity with which the task is approached seems a little manic….But I was troubled by some of the undertones in Yarrow’s generally reasonable arguments. Did any of his readers sniff a bit of populism in his rhetoric? At times I even thought “This will comfort all the anti-intellectuals,” which is actually a little appalling because the Alder Yarrow I know is an excellent thinker and a civil and decent spirit.

As you might expect, it’s a lovely essay, even if it is aimed at (gently) skewering some or all of my argument. I hope you’ll go read it.

Photo by Camille Brodard on Unsplash.