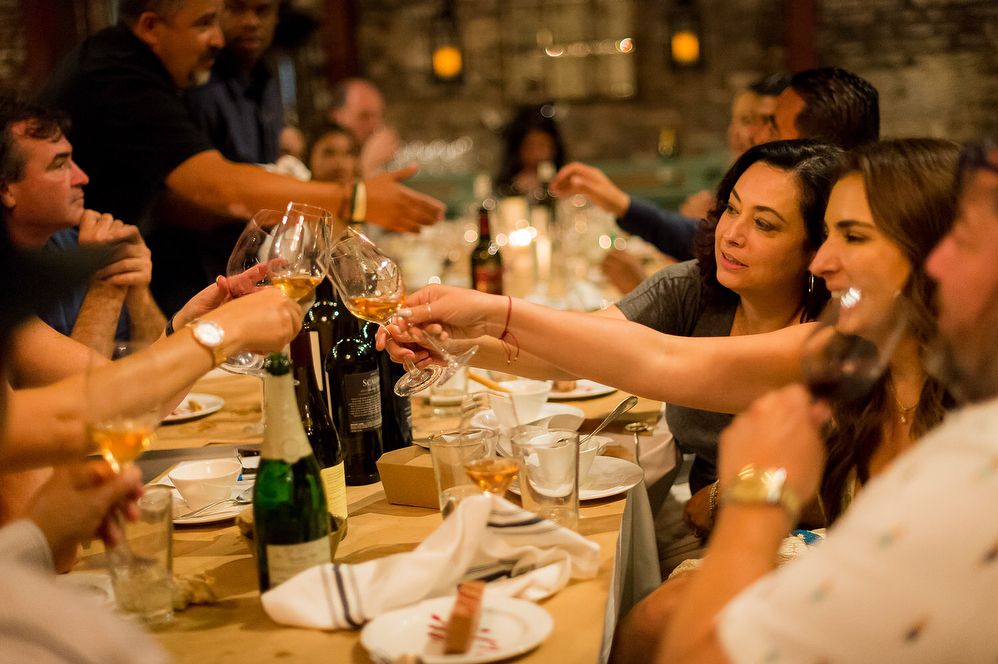 The first people to make wine in California were almost certainly Mexicans. In the latter half of the 18th century, Franciscan missionaries explored north from Mexico into the area known then as Alta California, establishing a chain of missions up America’s west coast. These men, a mix of Spanish missionaries and their indigenous Mexican converts and labourers, brought vine cuttings to plant at these frontier outposts. By the early 1800s, sacramental wine made from Listan Prieto, known at that time simply as the Mission grape, was produced successfully at several established missions along the California coast.

More than 200 years later, Mexican-American wineries are having something of a renaissance, as pioneering Latinos and their children, many of whom have spent their entire lives working in the California wine industry, establish their own wine projects.

California’s modern wine industry has always owed a huge debt to the Latino community, of course, as has much of the state’s agriculture in general. Since the repeal of Prohibition in 1939 the vast majority of vineyard labour in California has been performed by Mexican-Americans and other immigrants from various countries in Central America.

In the earliest days, this labour force was heavily migrant, made up of families who would travel to follow the transition of one crop to the next, making wine country one of their many stops on a gruelling annual tour of California harvests.

But as the California wine industry began to get its footing again in the 1970s, it became clear to growers that they required skilled rather than unskilled labour, driving demand for experienced vineyard hands who could work in the vineyards year-round.

Image of their 2018 annual dinner courtesy of the Mexican American Vintners Association. 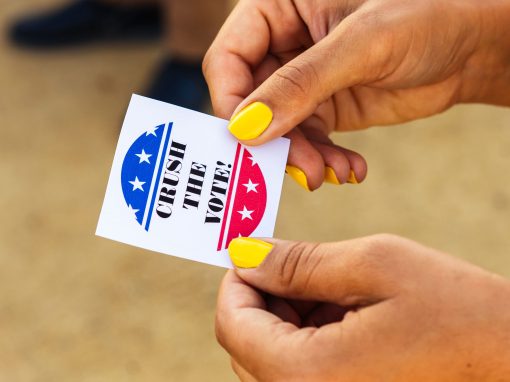 For the longest time, the American wine industry has managed to maintain an apolitical veneer, steering clear of endorsements or

END_OF_DOCUMENT_TOKEN_TO_BE_REPLACED 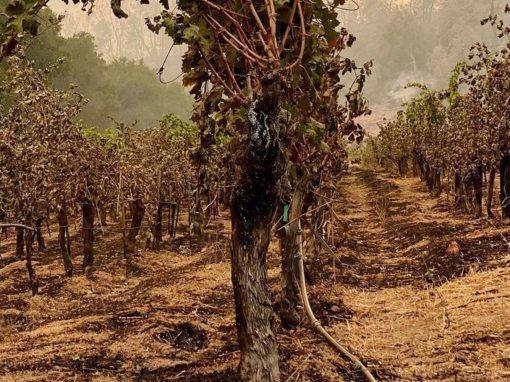 The following is the introduction to an article I penned for Club Oenologique, a fantastic new online magazine out of