How Long Does a Bottle of Wine Last After It Is Opened? 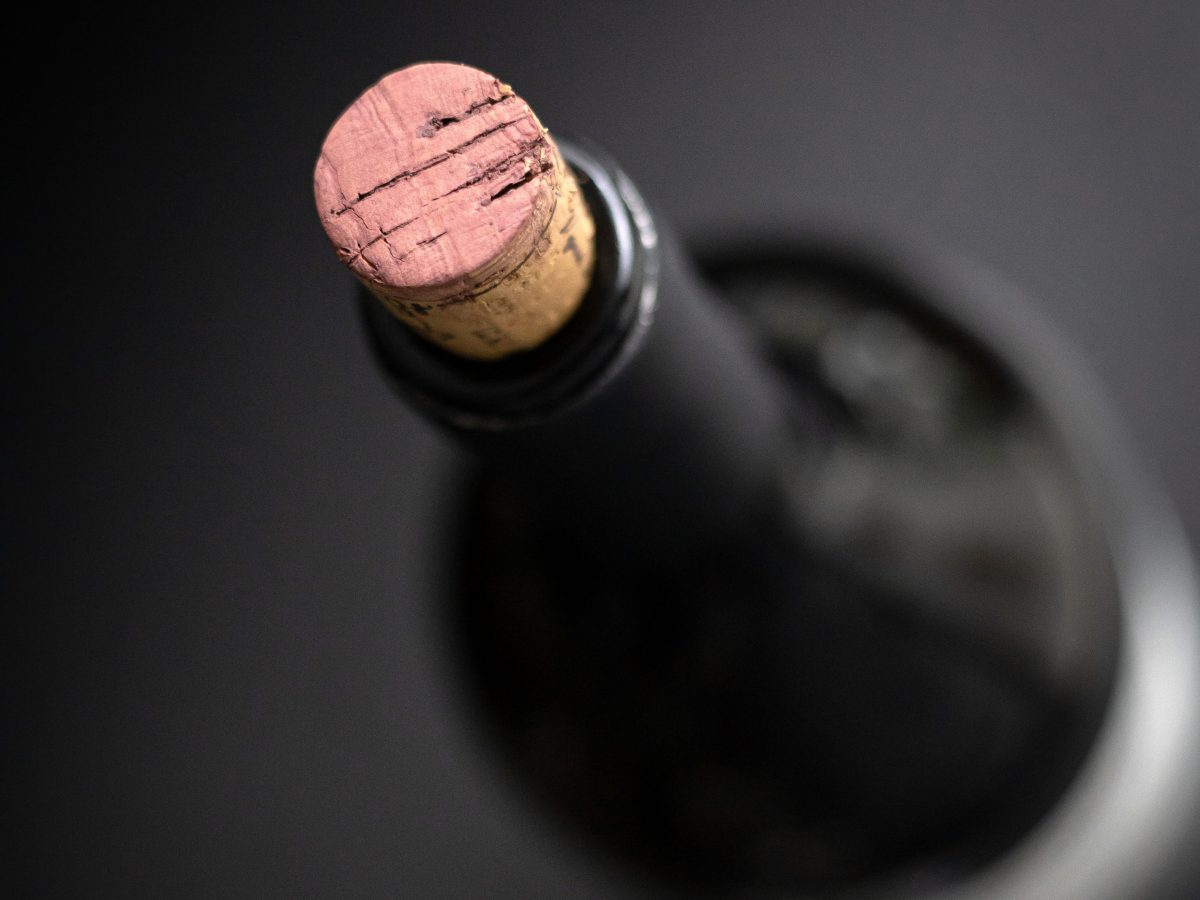 Would you be surprised if I told you I get this question a lot from random people who find out that I know something about wine? What if I told you it was one of the top things that people seem to be searching for when they end up here at my blog? I have no idea why, but since people seem to be asking the question, perhaps they should get an answer.

So how long does a bottle of wine last once opened? The short answer is: as long as it still tastes good to you.

Wine doesn’t really ever go bad, it just starts to taste nasty to most of us after a while, and eventually becomes vinegar.

But let’s get into a little more depth, shall we?

Before it has been opened, wine exists in its bottle with almost no air contact. The bottling process usually involves displacing all the remaining air after filling a wine bottle with an inert gas such as nitrogen or argon before the cork goes in. Technically, the winemaker is usually aiming for less than 1 part per million (PPM) of oxygen in the bottle. Once corked (or screwcapped) very little oxygen gets in, if at all. There have been arguments for years about whether or not the cork actually lets air in over time, but scientists have determined that the average cork does let in a little air within the first year, but much less after that.

We care about how much air gets in because wine, when exposed to air, starts to oxidize and begins its journey towards salad dressing.

The process known as oxidation and the conversion to vinegar are actually two separate chemical processes.

When the molecules that make up the wine are exposed to air, they start losing electrons, which changes their properties and makes them smell and taste differently. Oxidation is the wine equivalent of when a freshly cut apple turns brown over time.

Once wine is exposed to air, bacteria (found in the air, the wine, and pretty much everywhere) also begin to consume the wine. Specifically, a bacteria known as acetobacter starts to chow down on the alcohol (ethanol) in the wine, converting that alcohol to acetic acid, also known as vinegar.

So there are two things you can do to make your wine last longer once you’ve started to drink it. One is to keep it exposed to as little oxygen as possible (acetobacter needs air in order to metabolize the alcohol), and the other is to slow down the metabolism of the bacteria (so the conversion to vinegar takes longer) by keeping temperatures low.

Read on for more details on making wine last longer once it is opened.

The best way to keep your wine from getting in contact with oxygen is to not open it at all. Which is why the Coravin was such a genius invention. This fancy, and rather expensive gadget uses a hollow needle to pierce the cork, allowing you to remove any amount of wine, and replace that wine with inert gas. When you withdraw the needle from the cork, its natural properties cause it to seal back up again, leaving the wine exposed only to the inert gas the device has put into the bottle. It’s pretty slick, and works very well if the device is used carefully and properly.

But most people don’t want or need a Coravin, they just want to drink part of a bottle and then be able to have a glass or two again over the rest of the week.

So how do you minimize oxygen contact in an open bottle of wine?

The least expensive way is to buy a half-bottle of wine and keep the bottle and the cork once you’re done with it. Pour leftover wine into the half-bottle which will, because of its size, have a lower ratio of air to wine than the half-empty bottle you started with, even if you have less than a half-bottle left.

If you want a longer shelf life, you can buy your own canister of inert gas, and spray that into the half bottle (or even the full bottle) to displace the oxygen. These canisters aren’t cheap, and there’s no real way to know when you’ve sprayed enough gas into the bottle, so most people overshoot out of an abundance of caution, and they don’t end up being great value for the money.

Finally, you could use a device to reduce air contact with the wine.

Whatever you do, please don’t buy a VacuVin or anything resembling such a device that allows you to “pump out the air from the bottle.” These devices just don’t work as advertised. Sure, they remove some air, but not enough to truly protect the wine. I’ve done various trials at home and in my experience, wines sealed with VacuVin last no longer than wines with the cork pushed a little ways back in the bottle.

There are a lot of devices out there that purport to help save wine. I haven’t tried them all (or even most of them) but I have a pretty discerning friend who has tried most of them, and he swears by his Eto, which is a combination wine preservation device and decanter.

Put your leftover wine in the fridge

Acetobacter, the bacteria that turn wine to vinegar, live, reproduce, and metabolize best between 77° and 86° Fahrenheit (25-30°C). Fridge temperature doesn’t kill them, but it does slow them down considerably, which is what you want to do for making your wine last.

Once you’ve opened a bottle of wine and you haven’t finished it, store that sucker in the fridge until you’re ready for another glass or two.

Most refrigerators are set colder than you want to drink your wine, so simply pull the bottle out of the fridge a few minutes before you want to drink (10-20 minutes in advance for red wine). A lot of wine people get fussy about drinking wine too cold, but frankly, I’d rather start drinking my wine too cold than have it too warm. It warms up pretty quickly in my glass, as does the bottle, once it’s been set on the table. So don’t kill yourself trying to optimally time this whole thing.

Just grab your bottle and enjoy! 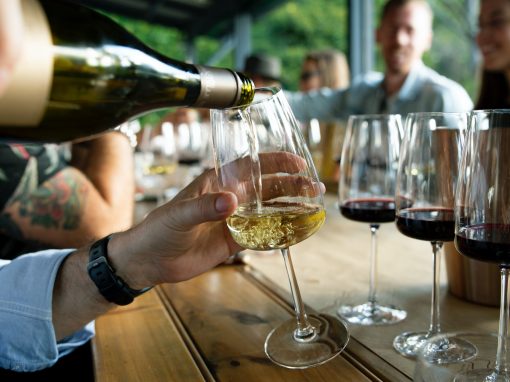 Wineries Should Require Proof of Vaccination to Taste Indoors

If New York City restaurants can require their indoor dining guests to provide proof of vaccination, why can’t wineries? Mask

END_OF_DOCUMENT_TOKEN_TO_BE_REPLACED 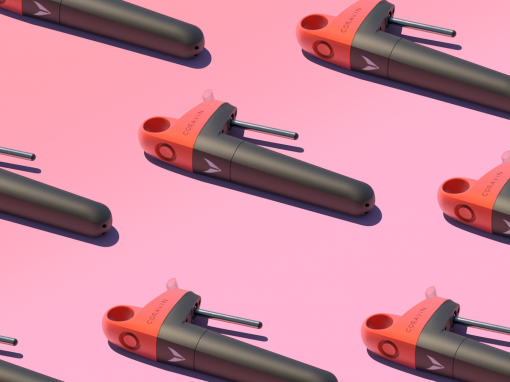 The Best Way to Preserve An Open Bottle of Wine