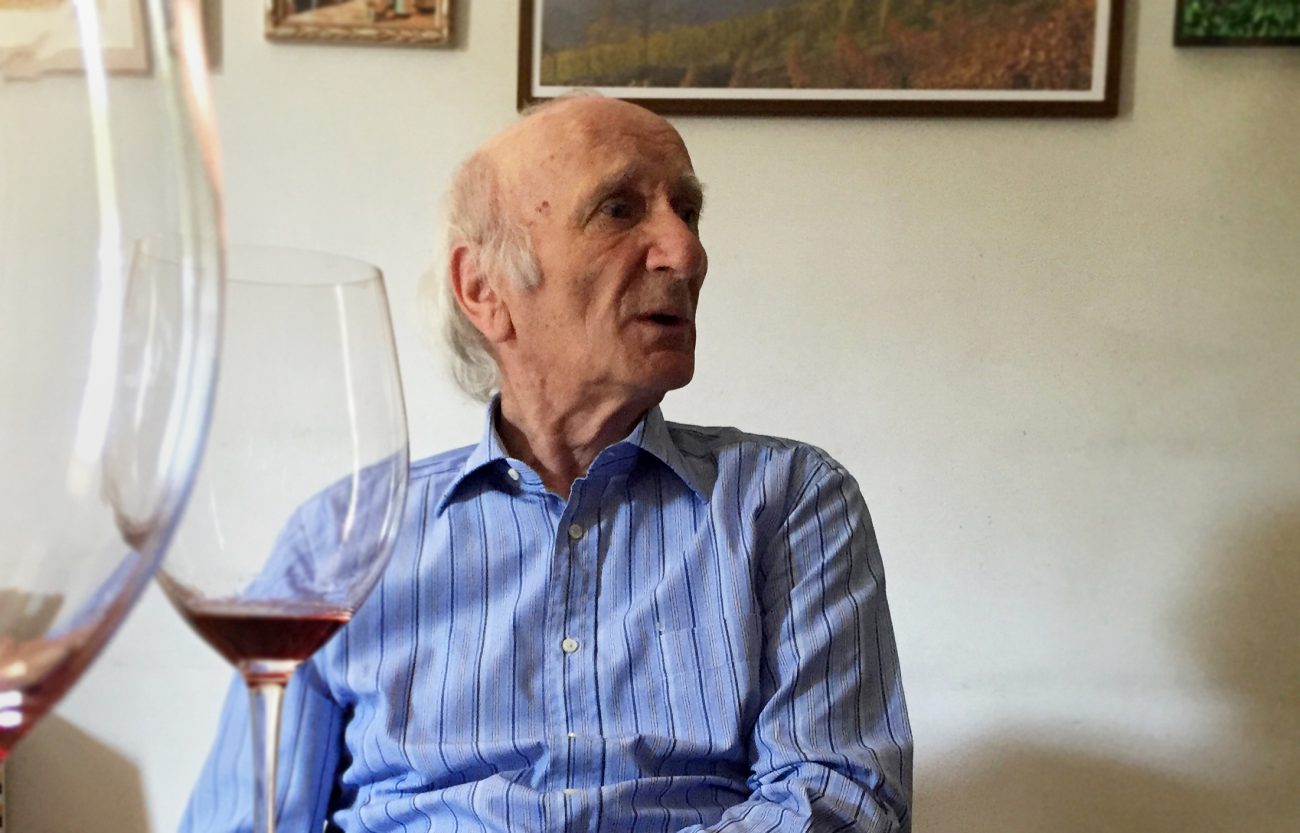 Episode 482 of I’ll Drink to That! features legendary Barolo producer Lorenzo Accomasso, along with a deep lesson in the history of the Piedmont region’s journey from World War II until now.

Italy experienced a civil war in the 20th century, specifically in 1943 through 1945. In those years Fascists backed by Nazi Germany held territory in the north of the country, while Allied troops controlled Sicily and fought to move up the peninsula from the south. At that time, guerrilla warfare was waged by Italian resistance fighters known as Partisans. Italians attacked Italians as well as foreign armies, as Partisans battled the remnants of Benito Mussolini’s Fascists. That period of strife is still within living memory for people such as Lorenzo Accomasso. Accomasso is a vintner in Piemonte’s La Morra area who experienced the Second World War as a child, and the war between the Modern and Traditional Barolo as an adult. Perhaps those two conflicts had more connections than we might first suppose, a thought which occurred to me after listening through episode 482 of the I’ll Drink to That! podcast. That episode contains both a deep dive into the history of the Piemonte in the latter half of the twentieth century and an encounter with the elderly Accomasso, still hard at working making wine each year from his small parcels of vines. Accomasso speaks at length about the changes he has witnessed over the years, sometimes expressing more acceptance of the differences than approval. What wisdom should we take from Accomasso to apply to our own period of massive disruption? “Everyone must stay in their own garden” he tells us, “and I stay in mine.” Accomasso is ready to take responsibility for what he can, leaving us to do the same. 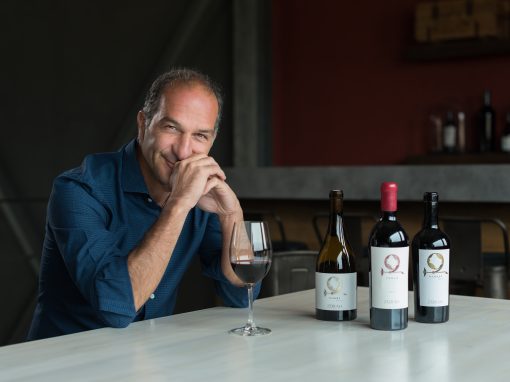 END_OF_DOCUMENT_TOKEN_TO_BE_REPLACED

Episode 475 of I’ll Drink to That! was released recently, and it features Giacomo Oddero of what is today Poderi