I’ll Drink to That: All About Lake Garda 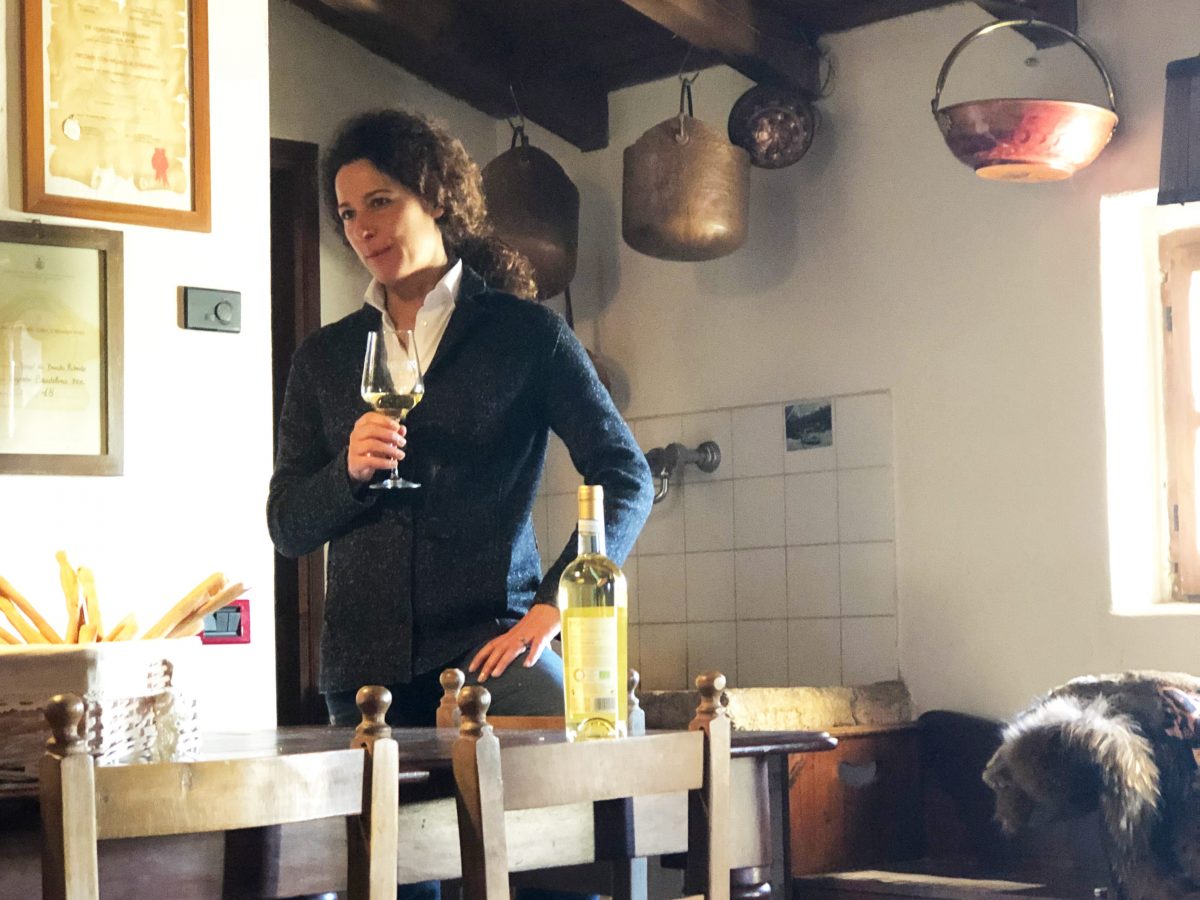 Episode 484 of I’ll Drink to That! features a deep dive into Italy’s Lake Garda, and the wines produced along its shores. Erin Scala leads a tour of the wineries of the Lake Garda environs, examining the history of the area as well as the recent changes in winemaking there.

The popularity of pale pink rosé wines has united wine areas around the world in a shift towards their greater production. But what if an agreement about the efficacy of such wines was found in multiple regions of the world back even in Imperial Roman times? While examining the history of Bardolino, Erin Scala came across a common connection between the wines of Lake Garda in what is now Italy, and the wines of Provence, now a region of France. And that connection is rosé. The Romans, she relates to us in this episode, brought to both areas the idea of pressing grapes off their skins early in the maceration period. While those areas of Europe have been subsequently divided into different countries during the march of time, they share a common winemaking history dating back to the 3rd century AD. And the producers of Bardolino are referencing that history more and more as they move to embrace making rosé wines today. Erin found dramatic changes in the methods of wine production in the area, a general turn dating back less than a decade. Sweeping change, with an ancient historical precedent, buffered by the crosscurrents of modern nation-states? Who better to tell that story in a fun, engaging, and panoramic way than Erin Scala? Check out episode 484 of I’ll Drink to That! to hear her, as well as many of the producers of Bardolino wine today.

The photo by Erin Scala above shows Roberta Bricolo of Cantina Gorgo, one of several winery owners featured in the episode.

Other ways to listen to this episode: