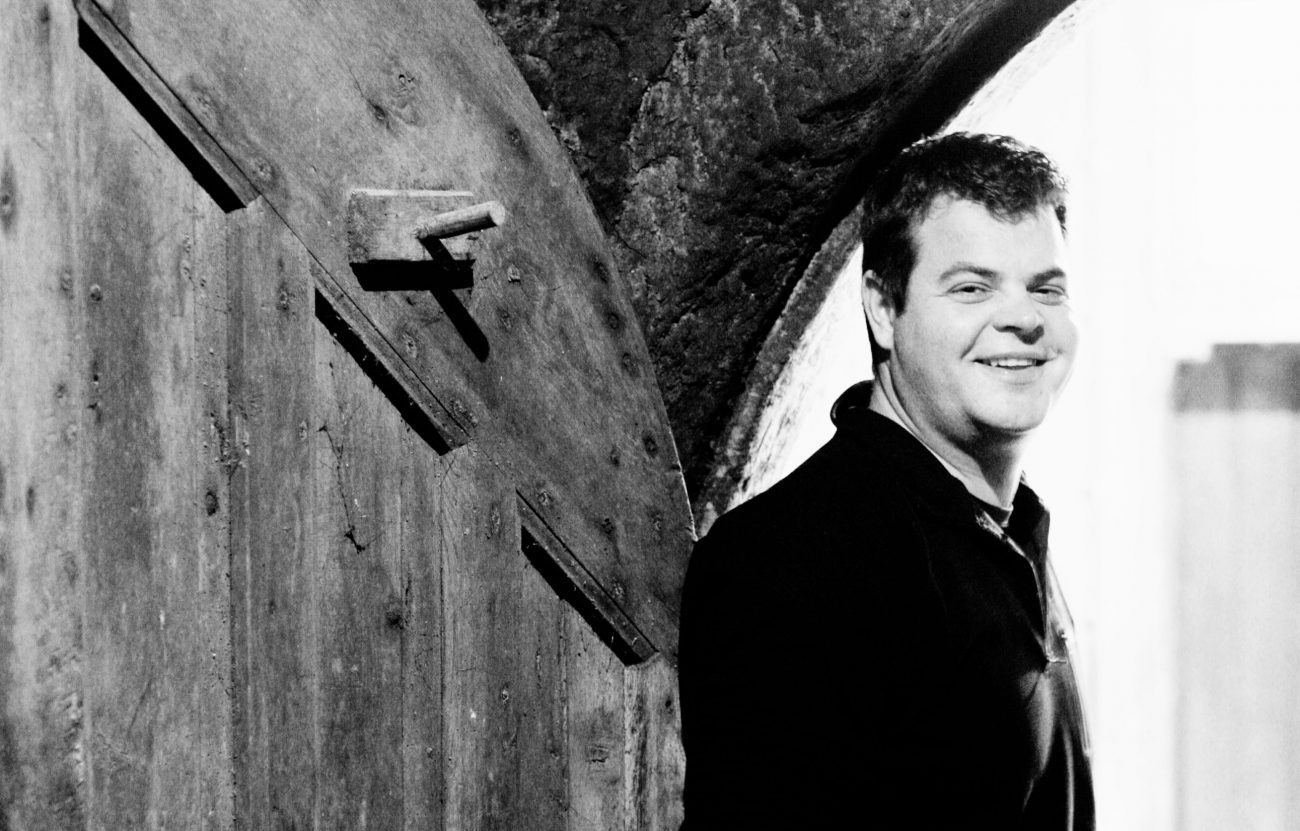 As a winery, Koehler-Ruprecht marches to the beat of its own drummer. As Dominik Sona says repeatedly in this interview, there is nobody else in the Pfalz doing things as they do. The litany of idiosyncrasies is long, but so is the history of excellent bottles of wine. That is one reason why it is worth hearing more about the approach that K-R takes in the winery. Another is that listening to Sona actually puts the rest of the German wine world into relief. By highlighting what they do that is different from others, Sona also underlines what the norms for German wine really are today. Long aging on the lees, for a year or more, without racking? Sona explains that this was once much more common in the region than it is today. Dry wines made without chaptalization? Sona alludes to how normalized an allowance for adding sugar has become in the German wine community and gives his reasons for rejecting that practice. A new approach in the vineyards? Sona details how important this has become, in light of climate change. If you want to understand the wines of Koehler-Ruprecht better, you should listen to this interview. And if you just want to understand the wines of Germany in general, you should… also listen to this interview. Either way, you will be rewarded.