Messages In a Bottle: Wine, Version 2.0 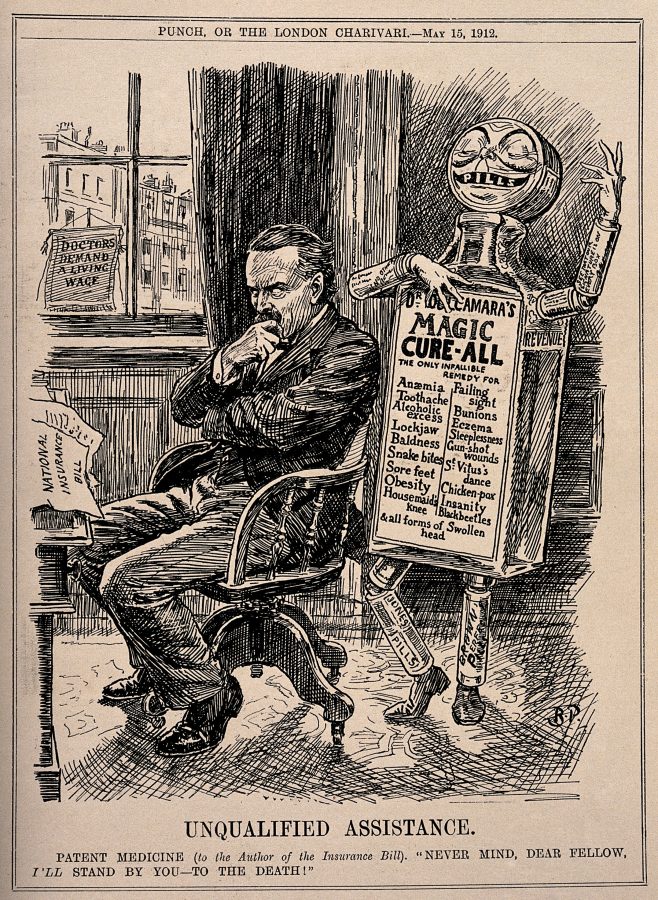 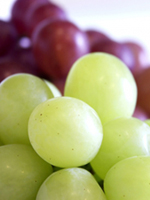 I’m a man, and a member of Generation X, which among other things means that I’m into gadgets. You might even say I’m as much of a tech geek as a wine geek, though admittedly I’m not driven to try a new piece of technology every week the same way I’m driven to try new wines. I own way more than my share of electronic gizmos, love the fact that I can automate probably 60% of my life using the Internet, and secretly harbor the hope that one day I can get rid of this wallet altogether and just walk around scanning my retina when I want to buy something. I am a firm believer that more technology is better.

Except when it comes to wine.

OK, and maybe sex, too; but this is a wine column, so let’s stick to that, shall we?

Over the last few years, I have kept a close watch on the wine world. Part of being a serious blogger involves sifting through oceans of information about your chosen topic. I read literally hundreds of news stories, editorials, magazine articles, postings by other bloggers, and more on a daily or weekly basis, looking for nuggets that I think are worthwhile for me and for my readers. So needless to say, while I couldn’t tell you which of the newest plasma screen TVs has the highest native resolution (but darn it, I really do want to know that) I’m pretty much up on the latest thing when it comes to wine technology ” and what I see scares me.

Maybe part of the problem stems from the fact that wanna-be inventors prime their mental pumps with a bottle or three before they start inventing things, but clearly there’s something about wine that encourages the ludicrous application of technology, from crackpot molecular chemistry to wonky electrophysics, to what can only be described as new age mumbo-jumbo. Every month or two another gadget appears on the market promising to be the next great thing for technology-inclined wine lovers, and each one is more bizarre than the last.

The odd thing is that they all have to do with aging wine.

Oh sure, there are an endless number of new wine racks, glasses, tchochkes, coasters, refrigerators, and t-shirts, but when it comes to the high-tech, wine geeks go straight for the gold: cheap wine that tastes like the expensive stuff.

One of the first of these gadgets to cross my path was the Clef du Vin, a little pocket sized device that, according to its inventors, is made from a secret alloy of many different metals and which, when immersed in glass of wine, will change the flavor of the wine in the same way that it would change by itself when aged: one year for each second the device is in the juice. Marketed as a “scientific instrument” to help the discerning wine buyer understand the aging potential for the wines she buys, it’s clearly much better used as a magic wand. Have you ever wanted to try fine aged Napa Cabernet, but maybe you weren’t of legal drinking age in 1975? Simply grab a reasonably priced bottle from your local store and this little gadget. Thirty-one seconds of swirling will have transformed that wine of yours into…something. I shudder to think of what.

Impatience seems to be the hallmark of the budding collectors and inventors alike. Certainly that describes Hiroshi Tanaka, who earlier this year unveiled a special new device that “can transform a bottle of just-fermented Beaujolais Nouveau into a fine, mellow wine in seconds.” Not content to simply dip and swirl his way there, Tanaka has decided to go for an even faster route: electrocution. Of course, he doesn’t call it that ” ‘electrolysis’ sounds much more like a spa treatment for the wine ” but any way you cut it, this is electroshock therapy. The good news is that you don’t even have to spring for that mid-range Napa Cab in order to get good stuff out of this device. But if it can perform magic even on Beaujolais Nouveau, which is barely wine, imagine what it can do to an ’82 Chateau Margaux, which any serious collector will tell you is sadly not yet at its prime.

I tend to be afraid of devices whose primary functional part seems to be an exposed electrical wire, which is why I tend to edge away from hair dryers when they are in use, even if there’s not a full bathtub of water nearby. As a result, I’d be more likely to use the Perfect Sommelier or the much more swankily named Shooter Buddy, or even the utilitarian sounding Wine Clip which can do the same thing using just a magnetic field, which doesn’t seem nearly as dangerous as high-voltage aging. Take the MagicFlavor Magnetizer-Plug, which “changes instantly the physical state of the young wine to become a deluxe wine.” Now doesn’t that sound pleasant? I’m a deluxe wine kind of guy, in case you hadn’t figured it out. Besides, I remember magnets from fourth grade science class: They’re fun, except when you get your fingers (or your credit cards) caught between the strong ones.

I wish I could reduce this nearly pathological passion for instantly aging wine to some American fascination with endless youth ” sort of an oenological opposite to Dr. 90210 ” but I’m sad to report that these devices are invented (monthly) everywhere around the world from Hungary to Germany to France to Japan. While doubtless some are merely sham artists preying on overly gullible wine-lovers at their most vulnerable (surfing the web after four or five glasses), there are many who have spent years perfecting, patenting, and manufacturing their devices ” which ultimately begs the question: Have they been laying down a few good bottles each year?

We are ultimately creatures of very little patience, which is why I suppose we all carry Blackberries now. If there’s one thing, though, that I’ve learned from wine, it is that there are rewards to slowing down this frantic pace at which we live, if only for a little while. Wine needs instant aging no more than it needs to be gulped like that power shake we have in the morning before rushing off to work.

Robert Louis Stevenson famously compared wine to bottled poetry, but I think it really is bottled time ” a snapshot in white or red of a place, a season, and a time in someone’s life. Our relationship to what is in the bottle should be, if not reverence, then at the very least respect. I’d like my wine to age no faster than me, and that’s plenty fast enough already.