Messages In a Bottle: The Razor’s Edge of Wine 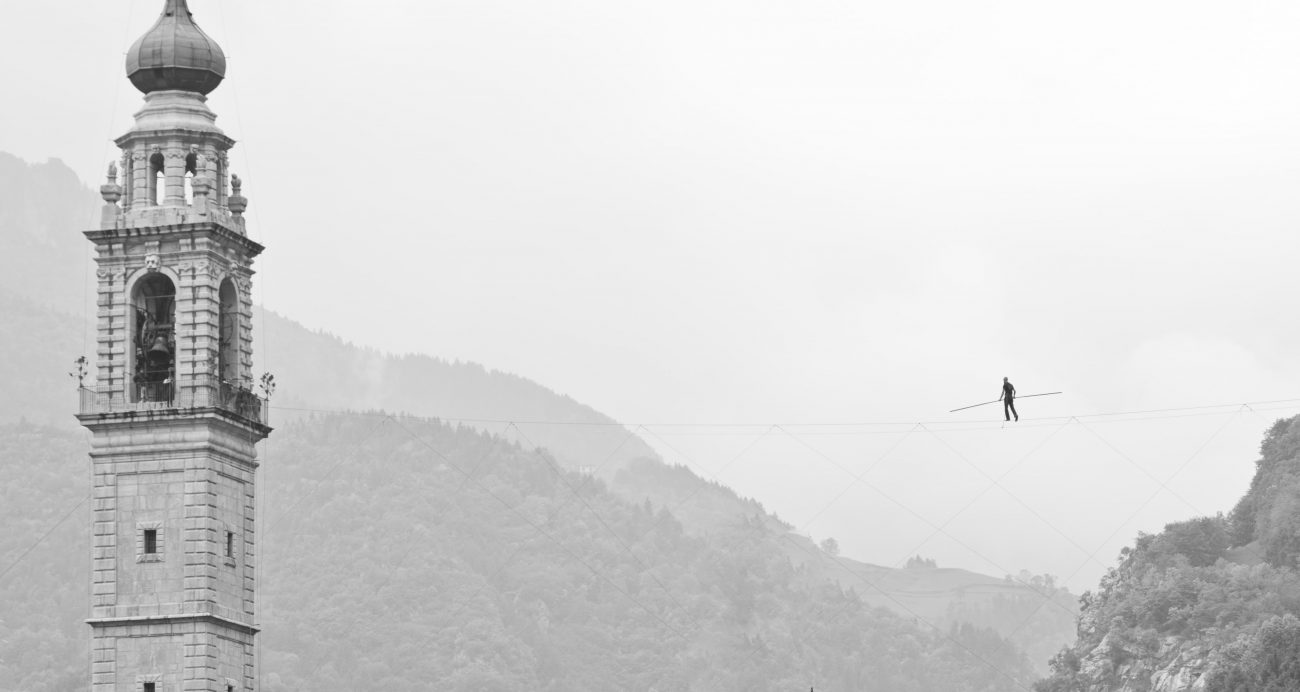 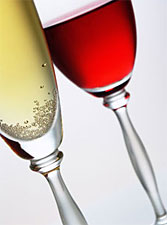 That wine is getting better, for the majority of wine drinkers in the United States, can hardly be denied. By and large this means that the millions of bottles that fall somewhere in the five to ten dollar price range and which are purchased overwhelmingly at supermarkets have seen a noticeable increase in quality over the last decade or two. This increase in quality is manifest both in a larger diversity of wines as well as the essential truth that, on the whole, they taste a lot better.

This sea change, which has been accompanied by, and which to a certain extent has been influenced by, an increase in wine consumption, has been made possible through better winemaking technology. This is not to say that this phenomenon exists purely because of better technology, but it could not have happened without significant improvements in the ability to make wine in massive quantities that actually tastes good.

One of the ironies of the wine world (and there are many) is that even as technology improves wine for the majority of people, elsewhere in the oenological universe, conscientious wine drinkers are in turmoil over the impact that technology is having on their beloved beverage.

Just a few days ago, a news story declared the oak barrel, the traditional wine aging vessel of choice for centuries, obsolete. In its place, claim several American winemakers, aging wines in steel and flavoring them with oak chips and chunks is more economical, more environmentally sustainable, and (this is the important part) about 70% cheaper.

Wine connoisseurs around the world (especially Europeans for whom the use of such products is not only anathema but illegal) scoffed in outrage. Yet purely by coincidence, less than 48 hours later, the French Agricultural Ministry announced that they were going to legalize the practice of using the very same products, along with other outlawed technology driven techniques that have been available to American winemakers for years.

Technologies, techniques, and remedies such as using Mega Purple (a grape juice concentrate) to add color and body to a wine; micro-oxidation (the controlled addition of tiny bubbles of air to fermentation); the computer analysis of wine in the effort to make adjustments to the flavor profile (often in the effort to make a higher scoring wine); all have sparked storms of debate over the last few years that rage with varying levels of intensity across the discussion boards, blogs, and trade magazines of the wine industry.

These might be dismissed as passing fancies, or periodic tempests-in-a-teacup; indeed, some have suggested they are just so. However, these issues and their ensuing debates are not only lacking resolution, they are becoming more frequent, especially as winemakers increasingly resort to the use of technology to compete in a marketplace whose dynamics are putting pressures on winemakers in every price category, except for perhaps the makers of the most exclusive and expensive wines. And even these winemakers, who may not be driven to use technology out of desperation to improve their margins, are certainly drawn to its promises of helping them make “higher quality” wines, whatever that means to them.

The role of technology and winemaking will become ever more complex, of this we can be sure. What disturbs me, and prompts this very essay, is the state of denial in which most wine lovers live when it comes to the subject.

You see, most of us who love wine also love the idea of it ” the romance of the relationship between the place, the person who works the land, and a wine’s ability to express something that the grape conjures out of this “somewhereness,” as writer Matt Kramer has called it, into what we drink. Nowhere in that ideal conception of a wine is there much place for technology. Those of us who drink wine, but do not make it ourselves, live nearly in denial that making wine is far more like chemistry than it is like cooking. We choose to forget that even the most revered makers of some of the world’s greatest wines practice techniques like removing juice to concentrate the flavors of a wine, adding commercial yeasts to start fermentation, adding acids or sugars to the wine as needed, adding water to reduce alcohol levels, agitating the fermenting grapes in certain ways to increase oxygen contact, using chromatography or even computerized lab tests to check the sugar and alcohol levels, stirring the wines in the barrels, and so on and so forth. Let’s not forget the barrels themselves, coopered, cultured, shaved, and toasted.

Such activities represent the most basic, the most primitive, the least technological things that are done to wine, yet somehow most of us manage to labor in the supposition that “real wines” or “natural wines” (or whatever meaningless label we use to signify the opposite of a technological monstrosity) do not themselves bear the distinct imprint of technological intervention.

Wine does not make itself. It never has. Every wine is a technological product. End of story.

At the very least, there is another story whose opening sentences need voicing: It is the story of every wine lover’s decision about how much technology is too much. Just as many people are coming to grips with how they feel about genetically modified foods, so too must wine drinkers decide what techniques are acceptable for use in their wines.

Some assistance must be provided through improvements in requirements for labeling and disclosure of these techniques, of course, but such efforts mean nothing without wine drinkers coming to grips with the fact that what they drink is technologically modified grape juice. Furthermore, each of us has to decide what we think can be done to a wine before it ceases to be what we want from wine and becomes a wine-flavored beverage.

This is an individual choice, but one that must be made with eyes wide open. For too many people, the answer about the acceptable level of technological addition to wine is zero, a stance which demonstrates ignorance as much as it does strong principles.

Personally I am still making up my mind, mostly through learning about winemaking and continuing to taste as much as I can. I haven’t figured out which techniques ruin a wine for me and which ones enhance it, so I drink the stuff I like and pour out the stuff I don’t. I imagine that one day I may find out that some wines I like have had surprising things done to them, and that some wines I like are made using more traditional technologies. Eventually we’ll each find the razor’s edge to walk between what we like and what we disdain as artificial.

The only way to walk a tightrope is with open eyes, and preferably with a wine glass in hand.