Messages In a Bottle: What’s New in The Wine World 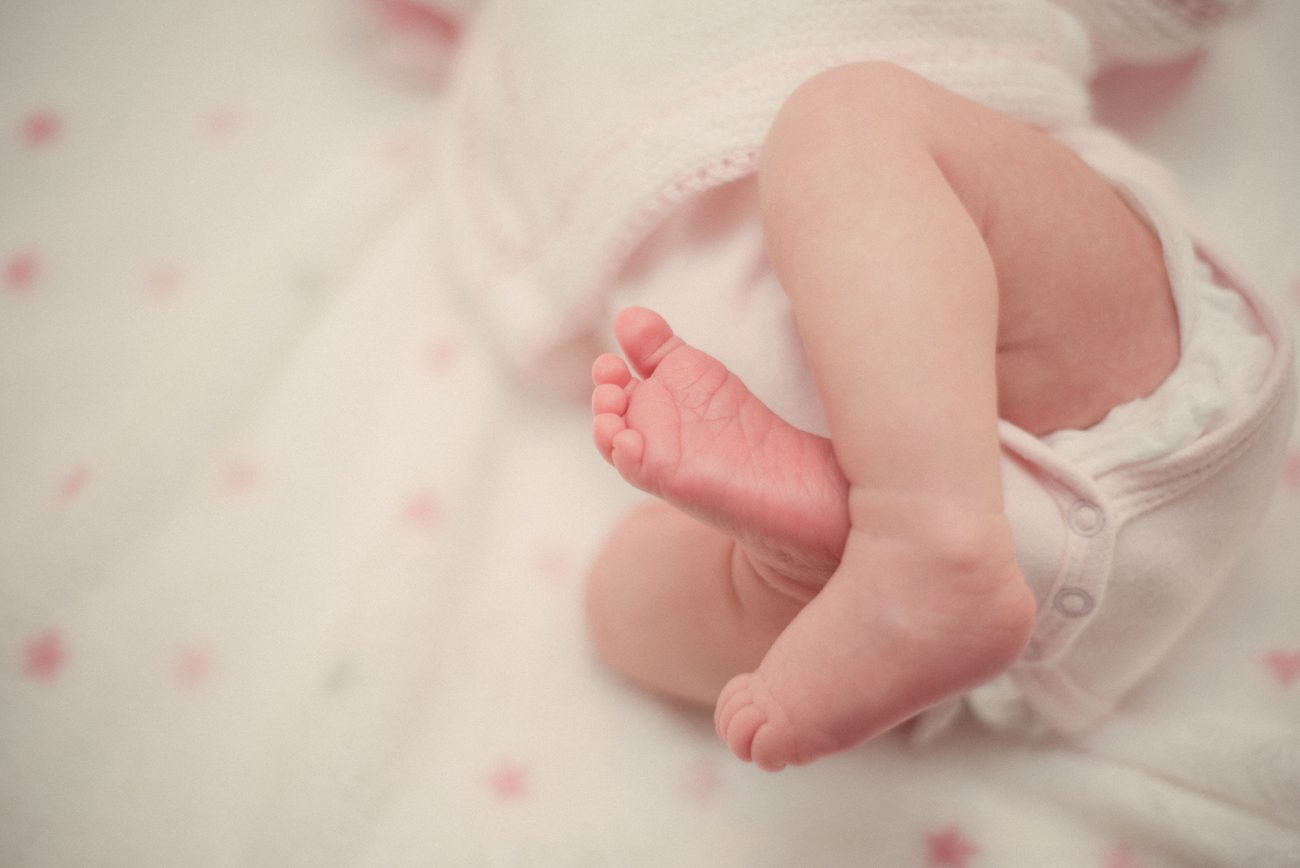 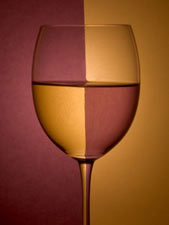 The wine world moves pretty fast. If you don’t stop and look around once in a while, you could miss it.

After featuring it in his song lyrics and pouring it in his nightclubs, Rapper and Def Jam Records president Jay-Z has decided to boycott Cristal Champagne based on remarks from the managing director of the Champagne house that could be interpreted as dissatisfaction with the association between Cristal and the hip-hop crowd. Jay-Z went on to endorse Armand de Brignac Champagne instead, which comes in a gold-plated bottle. Branson B., a Harlem talent manager to many hip-hop stars, has been making his own Champagne for the last three and a half years. Scientists have learned that bubble-trail formation in Champagne glasses is caused by minute particles of dust or lint from drying rags, not from imperfections in hand-blown glass, as many glassmakers claim.

Recent frosts, combined with four years of droughts, will likely reduce Australia’s grape harvest by twenty-five percent. This is only expected to reduce the nearly 900-million-liter oversupply of wine in the country by forty percent. Government officials in New Zealand have commissioned hundreds of helicopter pilots to fly above vineyards to prevent frost damage. A pair of economists studying the impact of sun exposure on German vineyards determined that increasing global temperatures will result in shifts of prime winegrowing regions to the north and increased prices for German wines as their vintages become more consistent.

Wine from a northeastern region of Italy can no longer be labeled Tocai Friulano, but must merely be labeled Friulano, after Hungary won a suit in European courts claiming potential confusion with their famous sweet wine called Tokaji. (Tocai and Tokaji are pronounced the same way.) Some winemakers in the Mosel Saar-Ruwer have changed the German appellation laws to allow the appellation name to be listed as “Mosel”; the move was made to address concerns that German wine labels were too complicated. The Swedish Governmental Liquor Board has asked all wines imported from Israel’s Golan Heights to be re-labeled as being from “Syrian occupied territory.”

Researchers found that feeding “huge” quantities of red wine extract to obese mice made them healthier and live longer, due to increased intake of a compound in wine known as resveratrol. The dosage given to the mice was the equivalent of drinking one hundred bottles of red wine per day. In separate research, doses equivalent to “a couple of glasses per day” of red wine fed to mice before inducing strokes limited the damage caused by the stroke and improved recovery times. A study by a professor at the State University of New York at Stony Brook showed that one to four glasses of red wine per week cut risk for colorectal cancer by fifty percent. San Francisco doctors say that the wine-drinking habits of human participants in studies about the health effects of wine are too variable to provide statistically significant data. Hungarian zookeepers regularly feed small amounts of red wine to their monkeys to help aid the health “of their blood cells.”

A mid-sized winery in Sicily determined that the environmental impact of their annual production added up to 25,000 pounds of plastic waste, 12,500 pounds of paper waste, tens of thousands of gallons of wastewater, and more than three thousand pounds of sulfur dioxide gas, among other byproducts. A winery in New Zealand claims to recently have become the first carbon-neutral winery in the world, producing wine with no net introduction of carbon dioxide gasses to the atmosphere in the process. The World Wildlife Foundation endorsed natural corks as a more environmentally safe closure than screwcaps.

A duo of famous French winemakers have decided to make a blend of Merlot from one’s Bordeaux property and Syrah from the other’s Rhone estate, a practice that was common in the 1800s but which is illegal now, and has sparked outrage. The proceeds from the sale of the wine will benefit a children’s cancer charity. Claiming that the recent re-enactment of a famous 1976 wine tasting where top California wines were chosen as superior to their French counterparts was unfairly rigged in favor of California, a European-only judging body conducted its own blind tasting in which the resulting favorite wines were also from California.

The food and wine education center in Napa, California has cut a third of its staff and sold off some of its property in an attempt to stem its $10 million per year losses since opening. Instead of bulldozing a small village behind his château to make more wine storage room, the owner of a Bordeaux estate has instead restored the collection of buildings to become a food and wine center with underground links to the winery’s cellar.

An auction of the official mayoral wine cellar in Paris netted twice as much as expected. A wine collector in the United States spent several years and $500,000 to determine that the bottles of wine he purchased from Thomas Jefferson’s cellar were fakes. Separately French and Chilean organizations claim that cellaring wine underwater in the ocean improves the aging process.

Several robots have been created capable of identifying the year, varietal, and location of wines after analyzing samples blind. One of the robots is capable of offering food pairing advice. Another’s nose incorporates sensors developed by studying the noses of bees and other insects. Pope Benedict XVI was given an honorary sommelier degree.