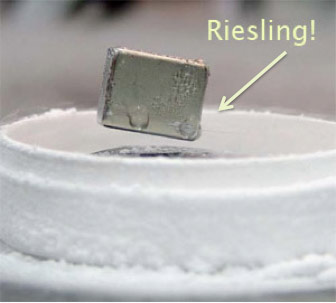 I knew it. I just knew it. It was only a matter of time before science finally caught on to something I’ve known all along: if I drink enough wine, I get superpowers.

Scientists have been getting closer and closer to this discovery for years. Why just a few days ago I got definitive proof that all this red wine I’m drinking will make me live longer and be healthier.

But up until recently scientists still hadn’t managed to unearth the true secret properties of wine that have given me the power to tell really funny jokes, be more attractive to women, make everyone like me, and sound a lot smarter than I really am.

I’ve been covertly working on the right combination of wines to boost these superpowers to an even higher level, where I might be able to use them to fight crime. But now it appears that the gig is up, as we superheroes say.

In addition to the revelation that drinking wine can actually help women control their weight, scientists have discovered that wine (and sake, I might add) turn certain metals in superconductors, and my hopes of mastering the art of levitation (and one of those nifty plasma beams like Iron Man has got) go right out the window.

Pretty soon everyone will be doing cold fusion with a little Cabernet, and I won’t be special anymore. That is, until I drink enough, and I become the funniest guy in the room again.