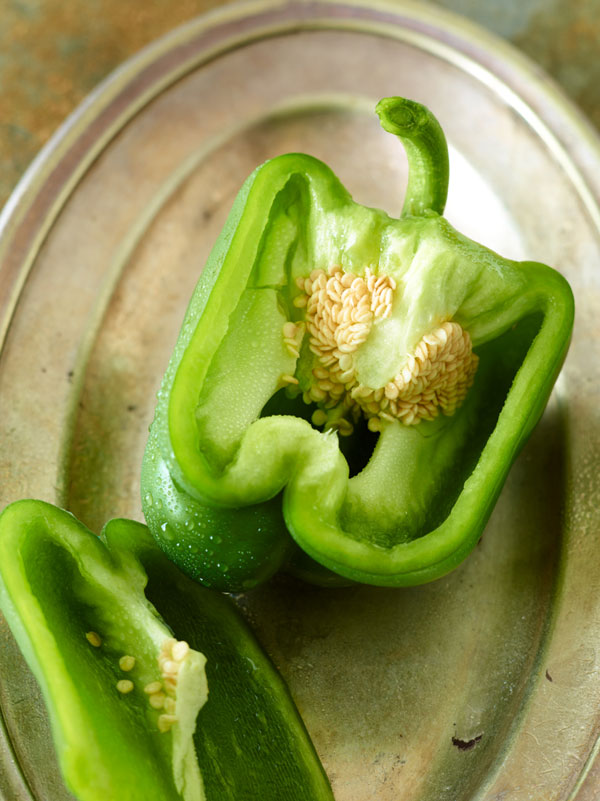 Christopher Columbus was an unwitting pawn, the tool of a plant with grand designs. The seeds of nightshade he carried back to Spain would quickly go on to conquer the world, enslaving cultures for the remainder of history in their culinary devotion to what the ancient Meso-Americans called xilli. As spice, as medicine, as food, there is but a single constant: flavor. But too much of any one flavor in a wine can mean clunkiness instead of complexity. Many of wine’s essences are best as grace notes instead of dominant melodies. Such is the case with capsicum. Its key flavors reside in molecules called pyrazines, to which we are so sensitive, that just a few molecules are enough to make anything taste or smell exactly like a freshly cut green bell pepper. These vegetal flavors (never mind that capsicum is a fruit) persist in most unripe grapes, but linger especially long in the Cabernet family, to which they add delicacy or distaste, depending on your point of view. Whether for you an imperfection or a mark of honesty, the flavor is unmistakable.