Too Many Grapes in CA and WA 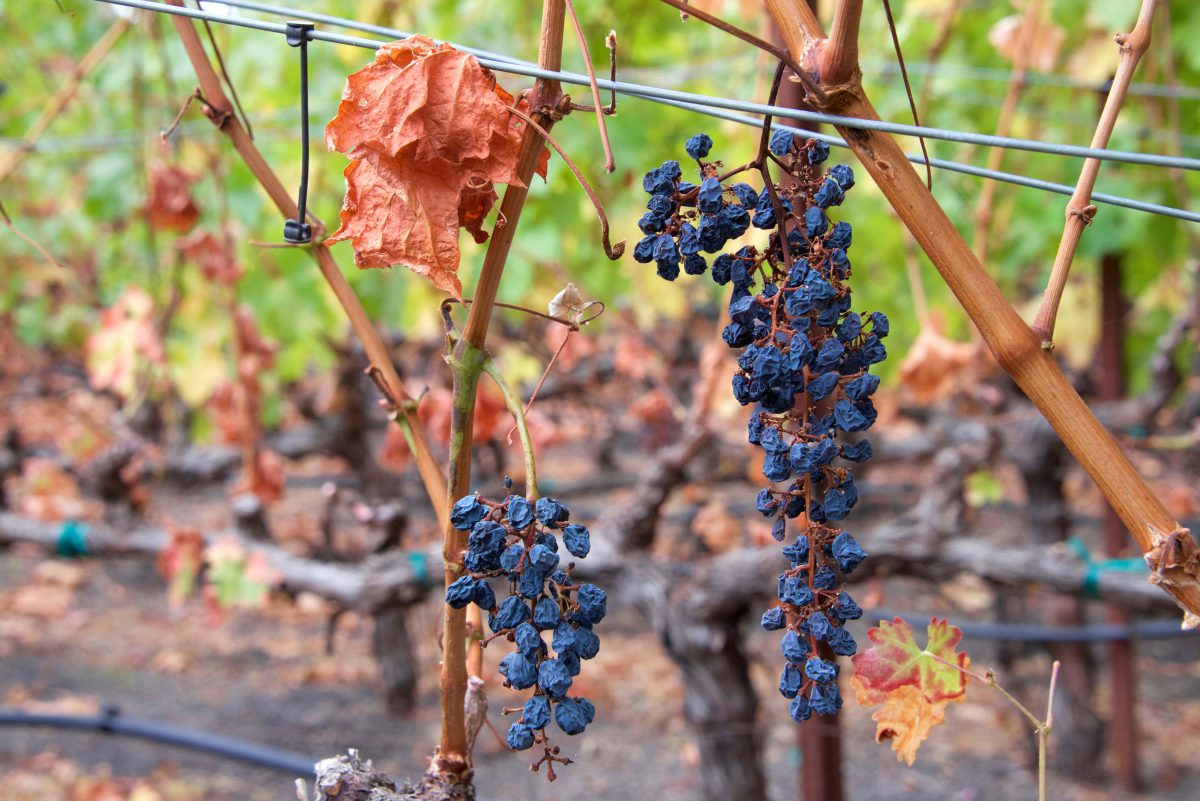 One of the most hotly anticipated press conferences in the wine world each year (if ever such an event could be said to be eagerly awaited) has long been the release of Rob McMillan’s annual State of the Wine Industry Report. An executive and founder of the wine division at Silicon Valley Bank, McMillan oversees one of the primary sources of lending capital for the California (and Oregon and Washington) wine industries. As a service to his customers, McMillan conducts an annual survey of the wine industry and shares the results as well as his economic analysis of the industry in an annual report made free to the public.

This year’s report began with a particularly appropriate quote from the year 1894, delivered at the 18th annual Convention of Fruit Growers in Fresno, California: ‘We must not think because we put a price on grapes and the people do not take it, that we are therefore overproducing. When we put this product into the consumer’s hands at a reasonable price, we will find that the production will not meet the demand of the consumer, that there will be a demand for every pound of fruit we can produce.’

For those unfamiliar with McMillan and his report, irony and humour often play a key role in the delivery of quite pointed commentary on the American wine scene. McMillan’s use of this quote represents his nod to the adage that the more things change, the more they stay the same.

The current situation on America’s West Coast is frankly somewhat dire. Both California and Washington state have entered a period of significant oversupply for grapes and wine, just as consumer demand for their wines has begun to flag.