The Improbable Link Between Hard Seltzer and Wine 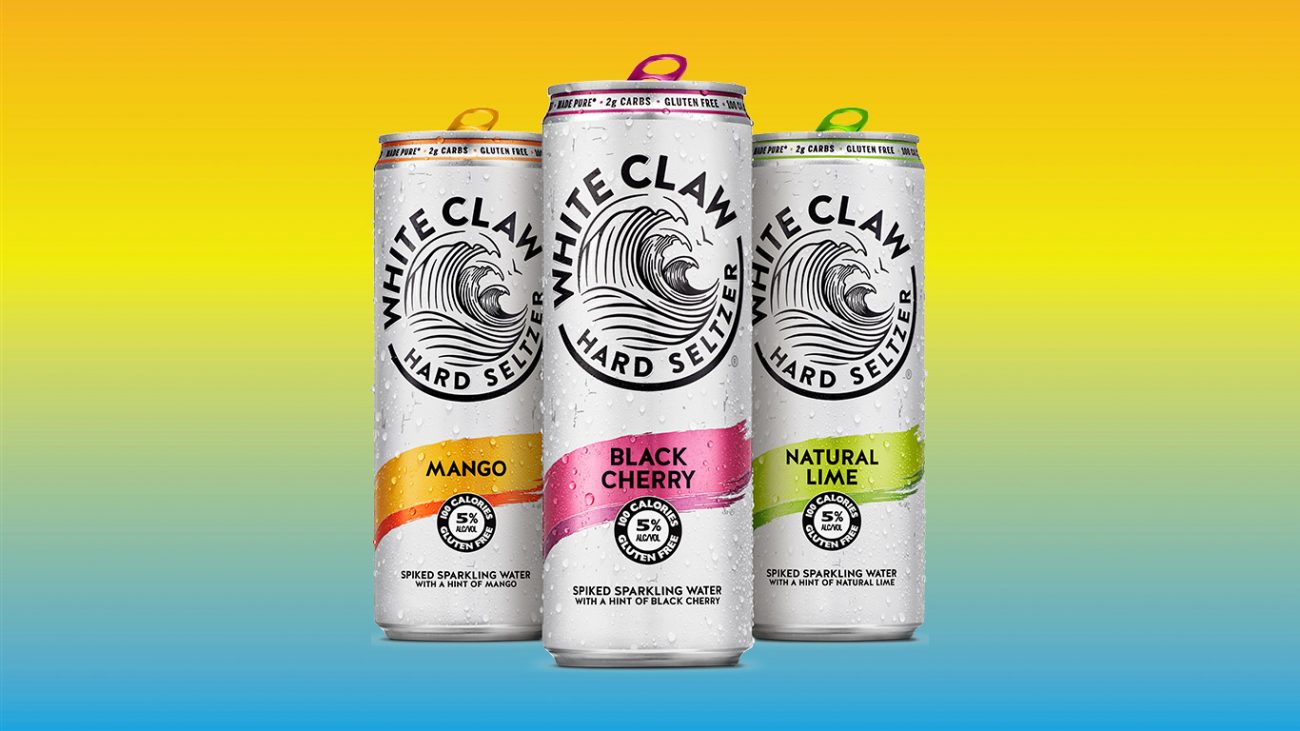 Imagine a story that goes something like this: a young man begins his career and struggles to make it as a spirits importer, selling his favourite bottles out of the trunk of his car. After a long uphill battle through minor and major successes in the spirits business, he decides to get into wine, and within a year or two he has a runaway success – a wine that makes him half a billion dollars and gives him the means to start another wine project that is even more successful, launching him into the ranks of the country’s wealthiest individuals.

Anyone with even the remotest familiarity with the wine industry will know how preposterous such a story would be. Far more fortunes have been lost than have been made so quickly in the world of wine.

Intriguingly, however, something very like this story (substituting wine for spirits) not only proves significantly more probable, it describes the actual arc of one man’s career and an interesting link between one of today’s hottest beverage alcohol trends and the world of wine.

But first, a little history.

I consider myself a member of the Zima Generation. American teenagers committed to illicit drinking are famously willing to consume any available booze, but when I was 17, given a choice other than beer, my high school classmates chose the hottest alcohol sensation of the 1990s: Zima Clearmalt.

Introduced in 1993 by the Coors Brewing Company, the clear, sparkling malt beverage capitalised on the trend at the time for colourless beverages that also prompted the launch of the spectacularly unsuccessful Crystal Pepsi and Tab Clear.

Unlike those famous soft-drink flame-outs, Zima was a fabulous success, at least for a short while. When sales peaked in 1995, more than half of America and more than 70% of all alcohol drinkers had tried the stuff, resulting in annual sales of more than 396 million bottles.

Just like flared jeans, clear, fizzy alcohol is back once again in America, this time in the form of a category called hard seltzer. If you’re over 30, and especially if you live outside the US, you can be forgiven for not knowing what hard seltzer is, but it has clearly caught the imagination of America, where for certain periods last summer it outsold Budweiser. 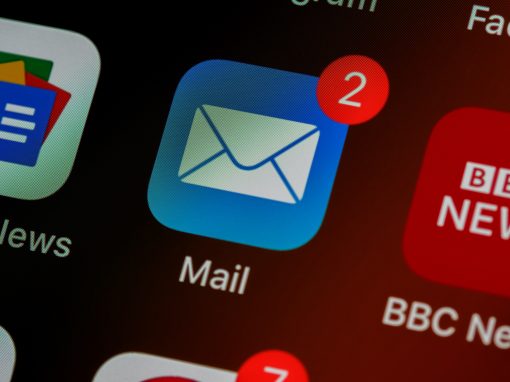 Fair warning: this article is going to be a bit of industry navel-gazing that likely holds little interest for consumers.

END_OF_DOCUMENT_TOKEN_TO_BE_REPLACED 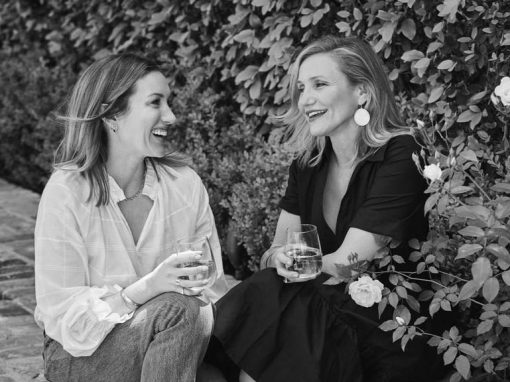 ‘Clean Wine’ is a Commercial Scam

Much ado is being made of the latest entry in a long line of celebrity wine brands. Actor Cameron Diaz