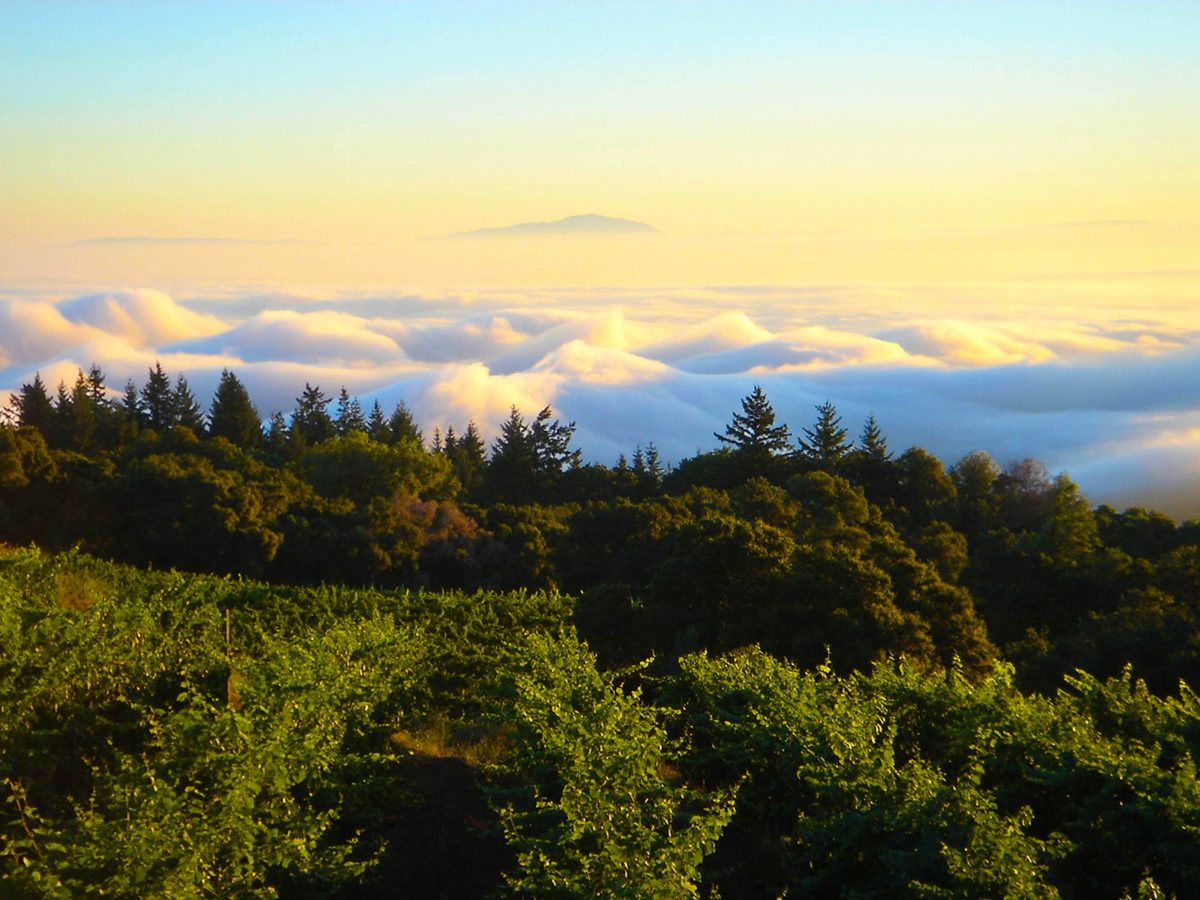 The Santa Cruz Mountains American Viticultural Area stands apart from all other California wine regions both literally and figuratively. As Paul Draper, the founder and long-time CEO at Ridge Vineyards likes to point out, it is the only coastal California AVA that is not enclosed by another region. Both Sonoma and Mendocino, for instance, lie within the greater North Coast AVA, but the legal definition of the Santa Cruz Mountains AVA specifically states that it has no overlaps with either the local San Francisco Bay AVA, nor the massive Central Coast AVA that stretches from San Francisco all the way south to Santa Barbara.

Even without the peculiarity of legal separation, the Santa Cruz Mountains remain one of California’s most distinctive winegrowing regions, and frankly one of its most dynamic. As the tasting notes below suggest, it easily qualifies as being the single most exciting source of Chardonnay currently being made in the state. Such a declaration will quickly have proponents of Sonoma and Santa Barbara Chardonnay in a huff, but I stand firmly behind this assessment. With production levels minuscule by comparison to the state’s traditional powerhouses of Chardonnay, the overall quality and personality of Santa Cruz Mountains Chardonnay is now second to none.

Moreover, the region continues to produce fantastic Pinot Noir, including some of the most rightfully sought-after bottlings in the state, as well as the bordeaux-blend reds for which Ridge Monte Bello has long been the standard-bearer.

While California has several AVAs that are mountainous in either name or location, none is truly as precipitous as the Santa Cruz Mountains, whose very boundaries are defined primarily by elevation. The AVA declaration by the federal government delimits the growing region by an elevation of 400 feet (122 m) above sea level on the western slopes of the mountains, and 800 feet (244 m) elevation on the eastern flanks, a set of contour lines selected in part due to the similar vegetation profile in those zones on either side of the mountains. Extremely young by geological standards, the Santa Cruz Mountains were formed a mere one million years ago, a full 39 million years after California’s most prominent mountains, the Sierra Nevada.

Thus begins a profile of the Santa Cruz Mountains, including tasting notes for more than 150 wines, that I wrote for Jancis Robinson’s website this week. You can read the piece on JancisRobinson.Com.

If you’re not familiar with JancisRobinson.Com, I urge you to give it a try. It’s only £8.50 a month or £85 per year ($11/mo or $111 a year for you Americans) and well worth the cost, especially considering you basically get free, searchable access to the Oxford Companion to Wine ($65) and maps from the World Atlas of Wine ($50) as part of the subscription costs. Click here to sign up.

Image of the Albutom Vineyard courtesy of the Santa Cruz Mountains Winegrowers. 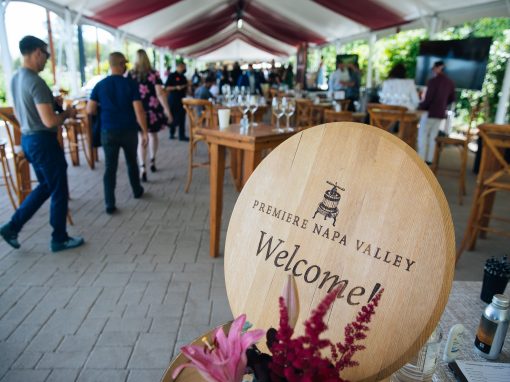 A Stellar Season: Tasting the 2019 Vintage Through Premiere Napa Valley

As we have all been experiencing, the pandemic changed everything. So it was no surprise when the Napa Valley Vintners

END_OF_DOCUMENT_TOKEN_TO_BE_REPLACED 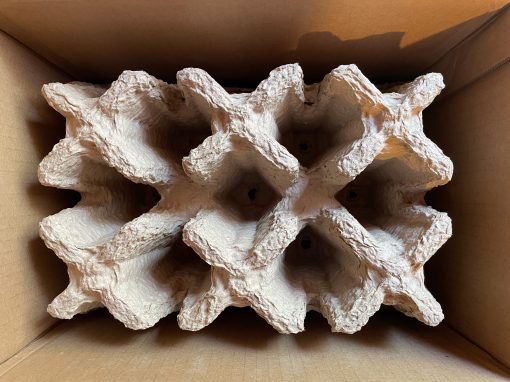