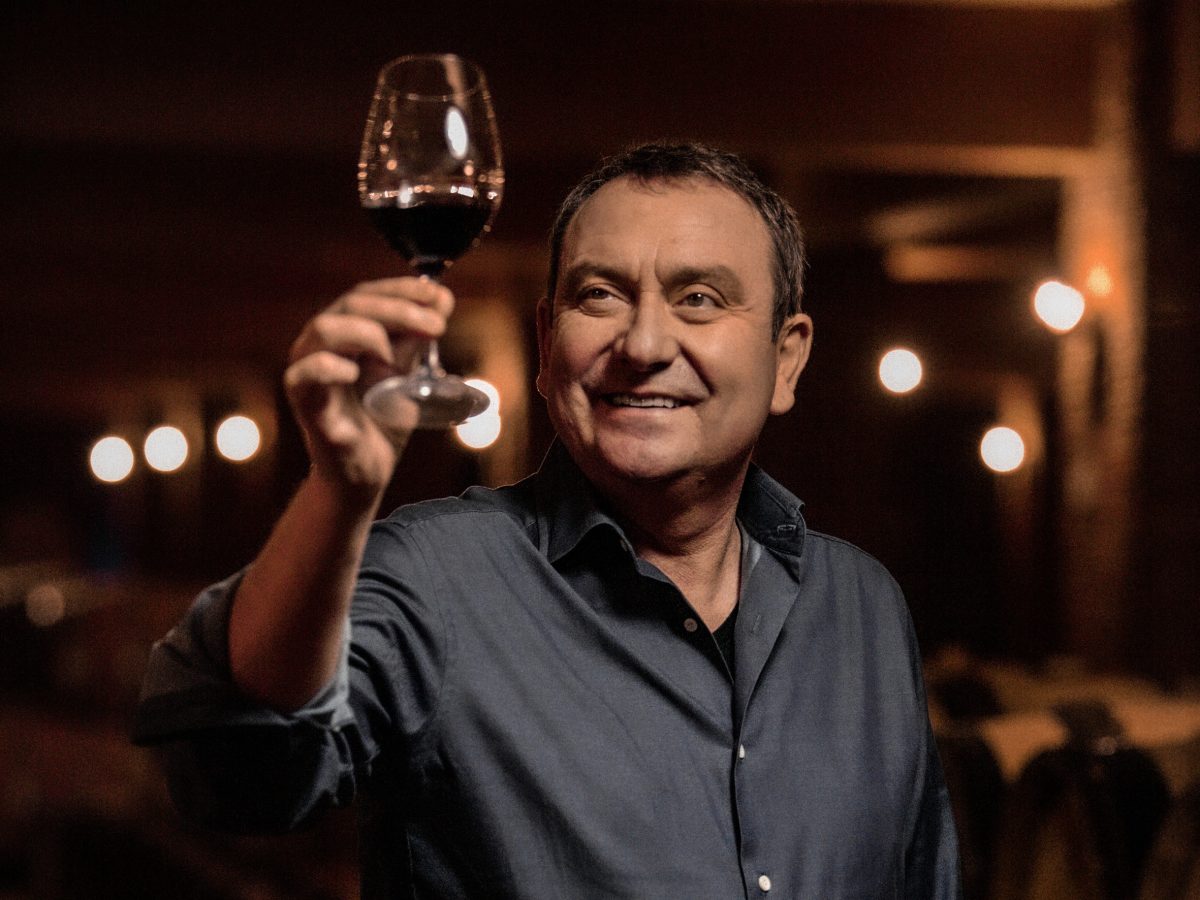 When George Skouras began his winemaking career in the 1980s, there was a total of 70 wineries in all of Greece. Today there are over one thousand. The big growth in the number of Greek wineries has, over the decades, been accompanied by wholesale changes of technique in the same period of time. Lowering grape yields. Picking earlier to preserve freshness. Putting grapes in a cold room overnight. Being very mindful about skin contact. Being observant of pressing regimes. Fermenting in stainless steel. Élevage in French oak barrique. Blending international grape varieties with local ones. To listen to George Skouras talk about the development of his winemaking protocol is to hear about a kind of winemaking that is totally different from what had existed in Greece before the War. And totally different from the Retsina-soaked stereotype of rustic Greek wine. The innovations of George and other Greek winemakers of his generation would become the dominant model for Greek winemaking all across the country. As George phrases it, the changes were like a fire, and they spread quickly. Today George is ready to put some of that change in context, to re-evaluate some of his choices, and to consider whether the present moment asks for something a bit different. It is the kind of conversation you can only have with someone who has witnessed profound changes close up as a participant for decades, and is now ready to tell you what he knows.