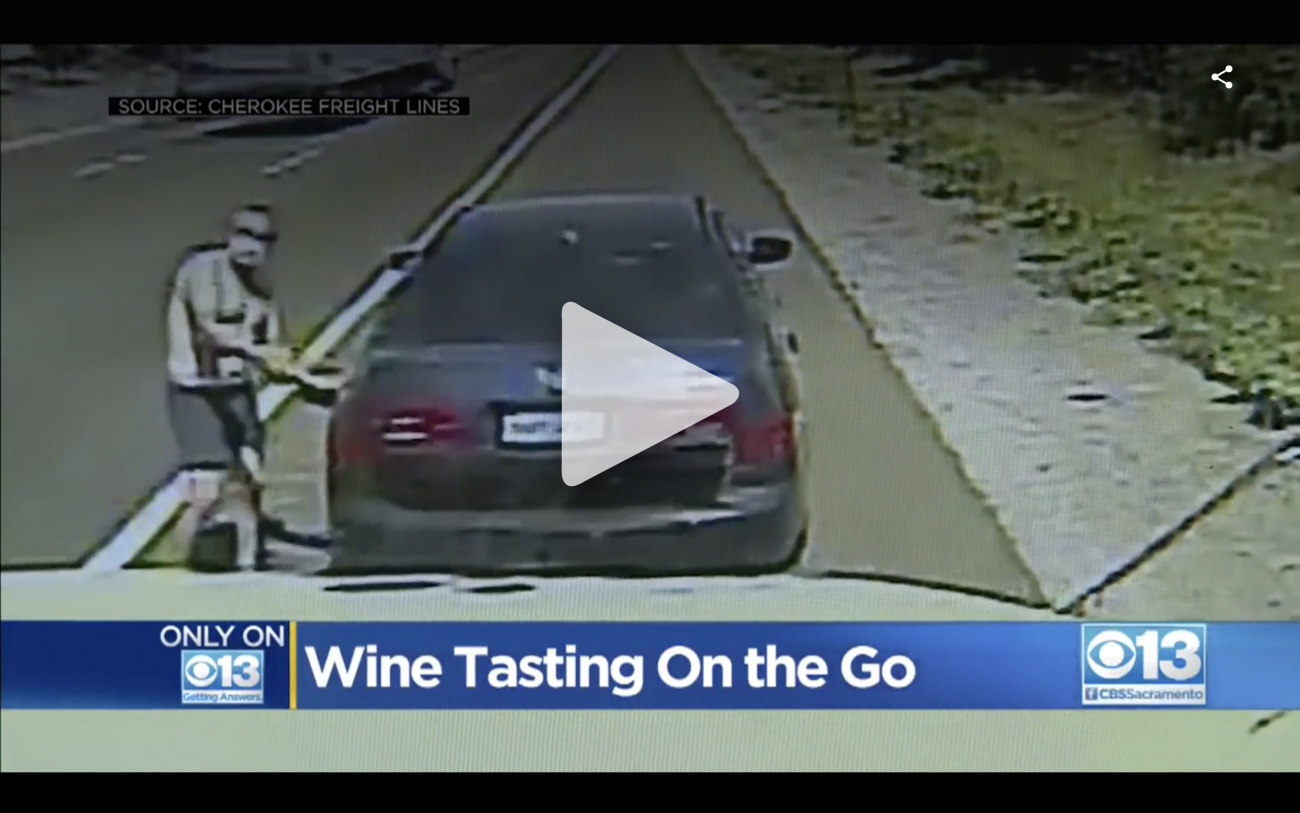 We’re all going a little stir crazy here locked in our homes with just our wine collections and irritating loved ones to keep us company.

But what happens when the wine runs out?

I suppose that depends on how much methamphetamine is left.

Apparently suspect Gabriel Moreno may have had just enough crystal meth left lying around his Sacramento apartment to fuel what is being talked about on local news as one of the most ambitious wine heists ever seen in California.

“I’m listening to the radio, I’ve listened to thousands and thousands of calls, this one is up there in the top 10” said California Highway Patrol Officer, Tom Olsen, describing how he learned of the incident to the local CBS news affiliate.

Allegedly Moreno drove his sedan onto highway 99 near Sacramento and managed to pull in front of a wine tanker truck, slow down the truck and get it to pull over to the side of the highway. According to CBS news, the truck driver believed that a good samaritan might be pointing out a mechanical issue with his the truck.

But then Moreno got out of his car barefoot and wearing only underwear, a fact clearly captured on the trucks dash cam footage, which makes for pretty entertaining viewing.

The trucker quickly realized the only issue he had was a crazed guy in shorts. And tried to back up and return to the highway.

At this point Moreno, again, captured on the truck’s video cameras, chases the truck, leaps onto the side ladder, and rides the truck back out onto the freeway like he’s in some spy movie (which, it must be said, he probably thought he was).

A few seconds later, though, he disappears from the cameras, as he works his way under the truck, even as it reaches freeway speeds, to access a valve under the tank of red wine.

“This individual was able to release the wine from under the tanker and he placed himself under the tanker in such a manner — the best way to describe it is like someone doing snow angels” said a bemused Officer Olsen to CBS news.

Moreno lay under the truck gulping wine until California Highway Patrol managed to pull alongside and extract him, presumably a bit worse for wear, but having “gotten his wine on” in a pretty spectacular manner.

Around 1000 gallons of wine were lost in the “heist.” It’s unclear exactly how much ended up on Moreno’s stomach.

“This individual got exactly what they were looking for immediately,” concluded Olsen. It’s not clear whether he meant a mouthful of wine, or a jail cell to spend the night in. 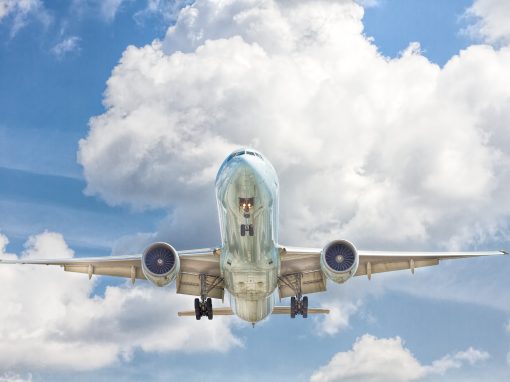 What’s that sound? No, not all those Champagne corks popping. The other sound. Yes, it’s the sound of every wine

END_OF_DOCUMENT_TOKEN_TO_BE_REPLACED 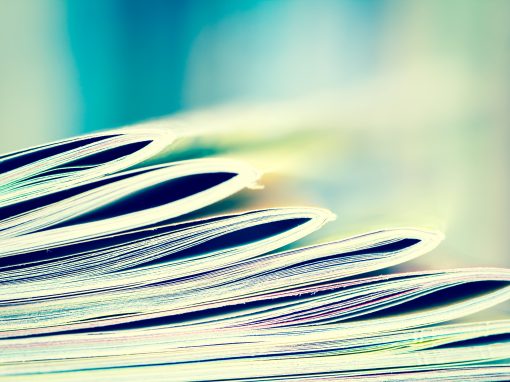