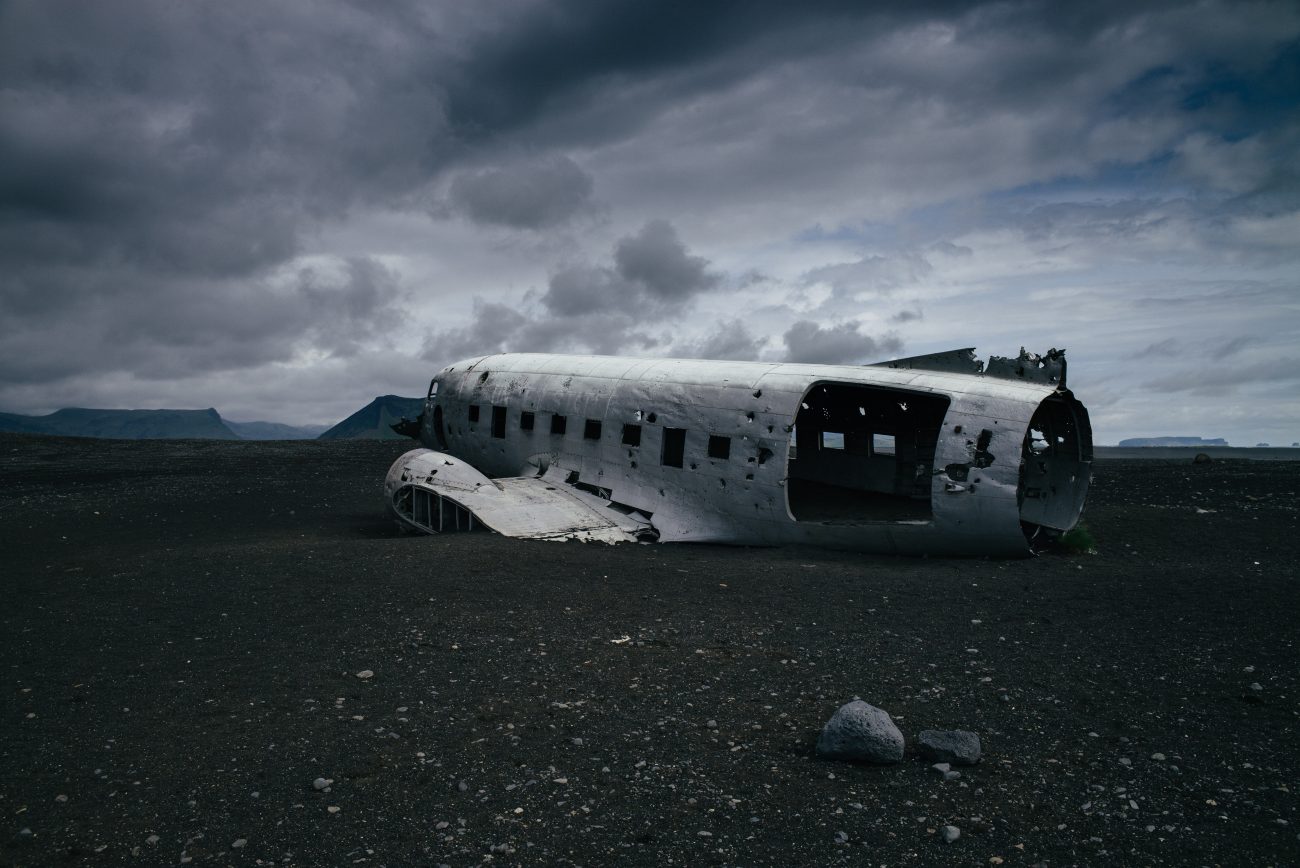 I think I finally know how my wife’s grandmother felt. A year or two before she passed at the age of 100, I asked her how she was doing as we sat down together for a meal. She said, “I’m just fine, but I’ve been alive too long. All my friends are dead.”

Since I started blogging in 2004, I’ve been keeping track of fellow wine bloggers. Back in the day, there was something called a “blogroll,” a list of links we used to point our readers to other bloggers we thought were worth paying attention to. These lists served two purposes: to make people aware of fellow publishers in the early, obscure days of blogging, and to create a little SEO juice for each other, thanks to the power of reciprocal linking.

By around 2010, Google started penalizing sites for having large lists of links, after link farms became a viable way of driving lucrative traffic and influencing search rankings. At that point there were far more than a few dozen wine blogs, so the concept of a blogroll sort of faded away. At least for most.

Since my very first posting here on Vinography, I’ve never stopped maintaining a list of all the wine blogs that I knew about. Although that word “maintaining” should definitely be in air quotes.

Over the past 17 years, I’ve added any wine blog to that list who has requested it, provided they actually were a blog, and had a reasonable track record (i.e. a few months of postings) to show for themselves.

The wine blogosphere is a graveyard littered with decaying corpses.

Thanks to some nudging from a reader, who suggested my list was getting a little… shaggy around the edges, I spent a rainy afternoon today visiting every single one of the blogs that I’ve had on my list.

Whenever I added a blog to that list over the years, I added it to the very top, which meant that this morning I had a reverse chronological list of roughly 700 or so blogs, dating back to when there were just a handful of wine blogs on the internet.

Starting from the very bottom of the list was something akin to a movie scene where the soldier who has been away at war returns to find his village all but abandoned. Actually, perhaps a better analogy might perhaps be the space traveler who, after her voyage at near-light-speed, returns to find that what felt like 8 elapsed months to her were actually 25 years back on earth.

The wine blogosphere is a graveyard littered with decaying corpses.

Many of the links I visited were simply broken—the sites at which so many bloggers poured out their passion for wine—missing or deleted.

Others were marked by farewell messages, small signposts left by authors just before they put away their pens for the final time.

Still others, presumably those who had decent search rankings, had been appropriated by SEO speculators looking to cash in on a little of the organic traffic such sites were still generating.

I didn’t keep careful track as I went through, but I am left with the impression that wine blogging peaked as a practice sometime between 2012 and 2016. At least, for most of those blogs that had been abandoned (with or without an explicit acknowledgement from their authors) the last posting date was somewhere in that range.

Of the 23 wine blogs in the German language and 30 blogs in French that I had listed, 5 of each were still publishing. Of the 32 Italian-language blogs, only 7 were still up and running.

To say wine blogging is not quite what it once was would be an understatement.

And of the 580 English-language wine blogs on my list, only 115 had made a post within the last 6 months, and probably only about 30 of those had made more than a handful of posts in that time. Even allowing for the extenuating circumstances of COVID, that’s pretty dismal.

To say wine blogging is not quite what it once was would be an understatement.

This exercise was quite a trip down memory lane, I will admit. Seeing the old mastheads on a number of the earliest links recalled to mind the primal days of wine blogging, when we all knew each other, and we’d all thrill at the camaraderie and traffic-generating boon that was Wine Blogging Wednesday.

One Wednesday a month, someone would choose a theme, and every wine blogger would review a wine based on that theme, with the host having the responsibility to summarize everyone’s work and provide an authoritative list of links to all the participating blog posts. At its height, easily 30 or 40 wine bloggers participated, representing the vast majority of the wine blogs in existence.

Pruning the list made it clear that a lot of familiar names were no longer in the business of sharing their wine passion with the world. Tyler Coleman, aka Dr. Vino, has fallen off the map somewhere along the way. As did pioneering podcaster Tim Elliott, and Brooklynguy, whose name I don’t think I ever knew, but who was part of the regular crew for so long.

Quite a few mainstream journalists started blogs as their wine columns in newspapers and magazines dried up over the last 10 years, but very few have continued to blog about wine.

Some abandoned blogs were simply testaments to their authors having moved on to bigger and better things.

Who can blame Deb Harkness for leaving behind her blog Good Wine Under $20 for a career as a best-selling fantasy author after her breakout debut novel A Discovery of Witches became a #1 New York Times Besteller?

The blog Catavino morphed into the wine tours, photography, and publishing business for the husband-and-wife team of Ryan and Gabriella Opaz. Steve Delong’s blog turned into De Long, his wine-related publishing empire of maps, charts, and accessories.

Others, like my friend Melinda Joe, have simply become too successful as proper journalists to keep up their blogs. Melinda’s Tokyo Through the Drinking Glass has languished even as she’s earned bylines in the Japan Times, New York Times, and more. Andrew Barrow, who used to have a Blog called Spittoon seems to have jumped into photography full-time. Not that he fits in the same category, but I’ll always miss reading Eric Asimov’s blog, back when the paper expected their columnists to run blogs in addition to their normal writing jobs, and without extra pay. Thankfully he continues to write regular columns for the New York Times.

I definitely feel a bit doddering, having just pruned off all that deadwood only to discover what amounts to a stunted little group of branches clinging to life. I suspect folks like Meg Maker, Alfonso Cevola, Alice Feiring, Tom Wark, Lenn Thompson, Jamie Goode, Fredric Koeppel, and Bertrand Celce all resemble that remark, to one degree or another.

Vinography turned 17 years old this January, and it’s still a great source of pleasure for me, both as a creative outlet and a link to the wine world I’ve come to love. While the world of wine blogging may be more of a cul-de-sac filled with tumbleweeds than the thriving metropolis it once was, there’s still a solid bit of amateur wine writing happening on the web, for those who want to wallow in a few more words than you can find in your average Instagram or TikTok post these days.

Despite the anecdote I began with, to paraphrase Monty Python, “We’re not dead yet!”

Here’s the current list of the wine blogs that are still kicking. If you’ve got one that I’ve missed, or inadvertently canned, let me know. 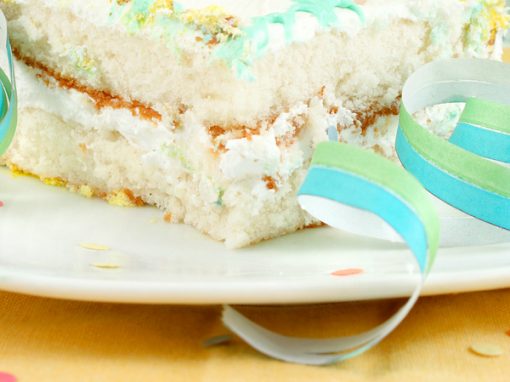 10 Years of Blogging About Wine

END_OF_DOCUMENT_TOKEN_TO_BE_REPLACED 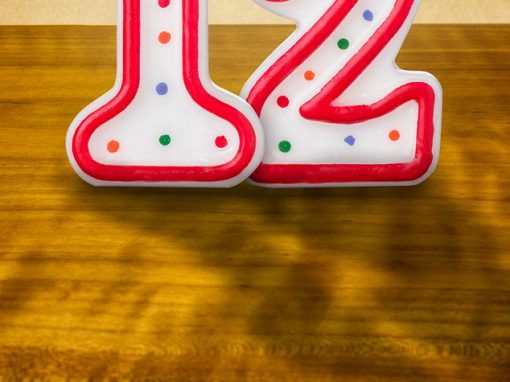 Welcome to my silk anniversary. As quietly as it usually does, the anniversary of beginning this blog slipped by last