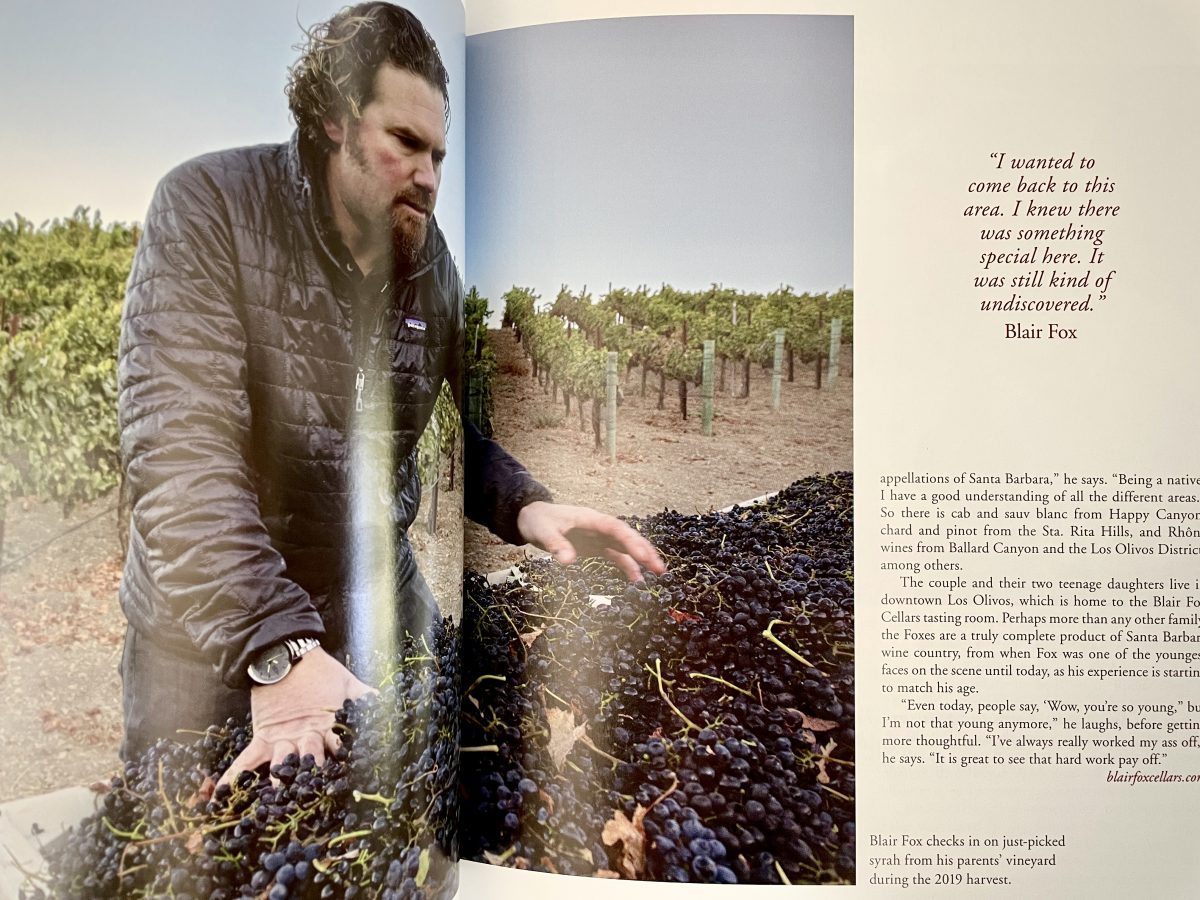 How do you capture the spirit of an entire wine region? This isn’t just an academic question, it’s something that many people wrestle with, from regional wine associations to those who make a living trying to educate consumers about what makes the places that wines grow so special.

The smallest books, but perhaps the toughest to write, given the need for accuracy, completeness, and compactness, are what I’ll call the field guides. These little tomes hope to be your sidekick as you roam around wine country, telling you just about (but never more than) what you need to know in order to find your way from winery to winery and have a good visit. They’re light on spirit, heavy on data.

Authoritative regional guides tend to be thicker, and are not written with the idea that you’ll carry them around in a pocket. Instead, they’re reference works, designed to capture and elucidate everything you’d need to know about a region, its wines, and its producers. These books talk about geology, they talk about history, and they capture spirit through narrative, as they literally try to tell you everything there is to know about a place, expecting a comfortable place on your lap when they’re not shelved amongst your other wine books.

Then there are the coffee-table books, which don’t so much guide as they do celebrate, and often show just as much as they tell. What they lack in facts and figures, they make up for in sweeping vistas, intimate portraits, and often lots of personal stories, and in the case of two recent examples, in pure heft.

Vines & Vision: The Winemakers of Santa Barbara County represents an ambitious attempt to tell the story of the Santa Barbara wine region in its entirety, through the cooperative efforts of its authors Matt Kettmann and Macduff Everton over the past three years. Kettmann is a longtime wine editor for the Santa Barbara Independent and a contributing editor at Wine Enthusiast Magazine with a focus on the Central Coast, while Everton is a photographer who has worked for National Geographic and Conde Nast, among others. Everton has been photographing the wine industry in Santa Barbara since 1990, and Kettmann has been writing about the wines for more than two decades.

Their massive, 642-page, 7.6-pound tome features more than 1000 images by Everton interspersed with Kettmann’s essays covering the history of the region, its geology and microclimates, as well as the basics of how wine gets made.

But the heart of the book are the 94 winemaker profiles covering everyone from the pioneers of the region like Richard Sanford to the younger generation that have brought a hipster cred to the region in a post-Sideways era. While these 94 don’t even constitute half of the wineries in Santa Barbara, they nonetheless represent a healthy cross-section of the region (and it must be said, pretty much all my favorites are included).

Kettmann’s writing is deft and intimate, offering a studied familiarity with the place and the people that makes his subjects (and their life’s work) come alive with charm and warmth. Everton’s photographs are mostly journalistic in style, punctuated by an unusually inspired portrait here and a lyrically gorgeous landscape there. What the images might lack in curation, they make up for in sheer comprehensiveness—there’s not a moment of the yearly life led by winemakers that Everton has failed to capture or include in the book. The reader is left with (along with possibly some sore arms or loss of circulation in the legs) the sensation of having experienced the place and the process behind Santa Barbara wine, a not-insignificant achievement for any book, no matter its size or weight.

Kettmann and Everton tried to throw their arms around the whole of Santa Barbara, but Julia Pérez has taken a slightly narrower tack in her book The Winemakers of Paso Robles, though the results are no less weighty. Though only 325 pages in length, Pérez’s book is significantly larger in format, a decision which provides some real impact (not to mention storage complications) when it comes to the 56 individuals that she and writer Paul Hodgins profile inside the 7.4-pound volume.

Pérez is an Argentinean photographer who learned her craft in Spain, and whose professional career has taken her around the globe with an emphasis on travel photography. Hodgins is the wine columnist for the Orange County Register.

Other than a brief introduction that, in a few pages, touches on the history of Paso Robles and some of its characteristics as a winegrowing region, The Winemakers consists solely of individual portraits and written profiles of winemakers, arranged alphabetically by last name. Each begins with a studio-lit headshot and a written profile telling their story, illustrated with candid shots from their wineries sometimes including spouses and children.

While a wine region is more than the sum of the people making wine there, without the people there would be no wine region. Reading through the individual profiles, Paso Robles’ spirit of rugged individualism comes through loud and clear, as does the joy that these winemakers take in their chosen profession.

Both of these books have unquestionably achieved their aims, which is ultimately to celebrate and spotlight the winemakers of their regions. My impression is that both books were funded, in part, by some or all of the winemakers that they feature. Indeed, in interviews about the book online Pérez has made it clear that one of the goals of her book was to develop a business creating such volumes for wine regions around the world.

The costs of designing and printing large, high-quality, photo-based books such as these remain incredibly high, even in an age of digital presses and overseas printing (something I know from first-hand experience). Consequently, neither of these volumes comes cheap. But then again, neither does really good wine. If you’re a lover of either Santa Barbara wines or Paso Robles wines, you’ll be able to spend many an hour leafing through these two efforts with pleasure.

There’s only one thing you’ll probably have to do first: reinforce your bookshelves. 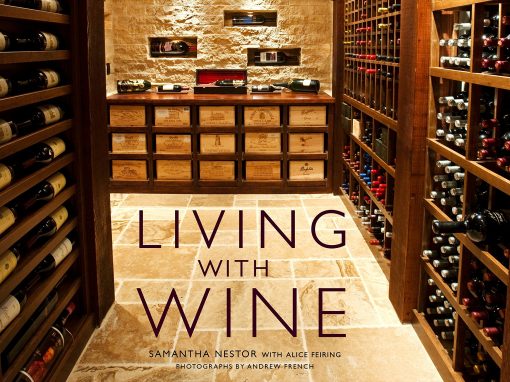 I think the very nature of coffee table books encourage them to be over the top. What else do we

END_OF_DOCUMENT_TOKEN_TO_BE_REPLACED 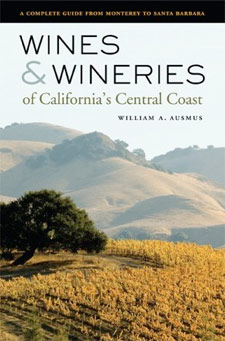 Review by Arthur Przebinda. The Central Coast is a huge appellation. Compiling a comprehensive guide to its wineries is nearly